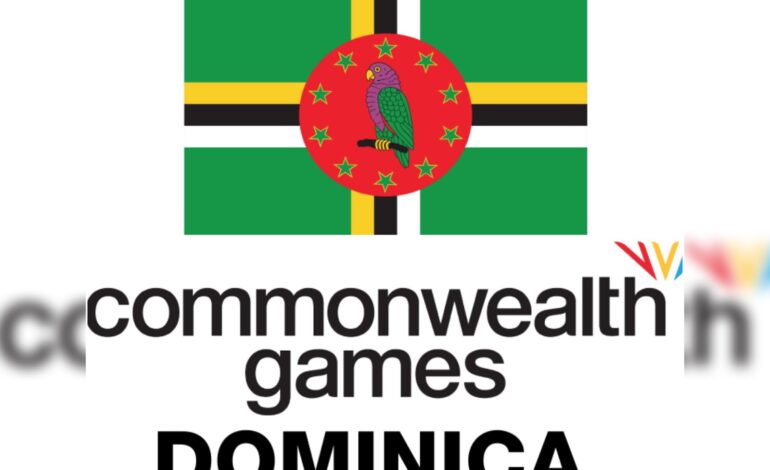 The Dominica Commonwealth Games Association (CGA) is pleased to once again announce its representation on the international sporting stage, with an 18- member delegation comprising of eleven (11) athletes and seven (7) officials and support staff, competing in Swimming, Cycling and Athletics at the Birmingham 2022 Commonwealth Games. The Games which will be held in Birmingham, England will commence on July 28th 2022, with the Dominica team led at the Opening Ceremony by national triple jump and long jump record holder, Commonwealth Games bronze medalist and two time Olympian, Thea Lafond.

The team, detailed below, is headed by Chef de Mission, Mr. Woodrow “Woody” Lawrence OLY, who has a wealth of knowledge and experience in this role, both from a managerial and athlete perspective.

The Dominica CGA will also be supported by Physiotherapist Kaitlyn Larocque, Press Attaché Garvin Richards and Attaché Chae Horsford, whilst accompanied by the President Mr. Billy Doctrove and Secretary General, Ms. Fenella K. Wenham who, in addition to other duties will be attending the Commonwealth Games Federation General Assembly. Mr. Brendan Williams, Dominica CGA Athletes Representative will also be present at the Games primarily in his capacity as Chair of the Commonwealth Games Federation (CGF) Athlete Advisory Commission and will also be attending the inaugural Commonwealth Esports Championships and Commonwealth Esports Forum which will be held subsequent to the Games.

Mr. Billy Doctrove, President of the Dominica Commonwealth Games Association commented “We are happy to be able to once again compete in Swimming on the international stage after so many years and would like to take this opportunity to commend the athletes and coaches on the work they have put into ensuring the team is in the best shape to represent Dominica. Unfortunately we have had some injuries, scheduling conflicts and academic commitments which has resulted in the team being slightly smaller than projected but we are confident that the final team selected will represent Dominica proudly. Over fifty percent of the athletes chosen are current national record holders in their respective disciplines which speaks well to the quality of athletes chosen.”

Mr. Doctrove, also commented “Over the past six months we have invested approximately XCD $80,000.00 dollars into ensuring the prospective and final athletes have been able to receive access to coaching, physiotherapy services, travel to competitions and purchase of equipment and supplements among other things. We are confident this sizable investment made possible, thanks to grant funding from the Commonwealth Games Federation will directly correlate to positive results for the team.

Chef de Mission, Woody Lawrence commented “We are calling on all Dominicans in Birmingham and the UK by extension to come out and support Team Dominica. Your support is key to our athletes performance and we are looking forward to another excellent Games as the organizers have placed considerable time, planning and finances into ensuring the best for the delegations.”

Detailed information such as the competition schedule for Dominica’s athletes, biographies on each team member and other additional information will be posted on our Facebook page Dominica Commonwealth Games Association and our website www.doc.dm in the upcoming days. 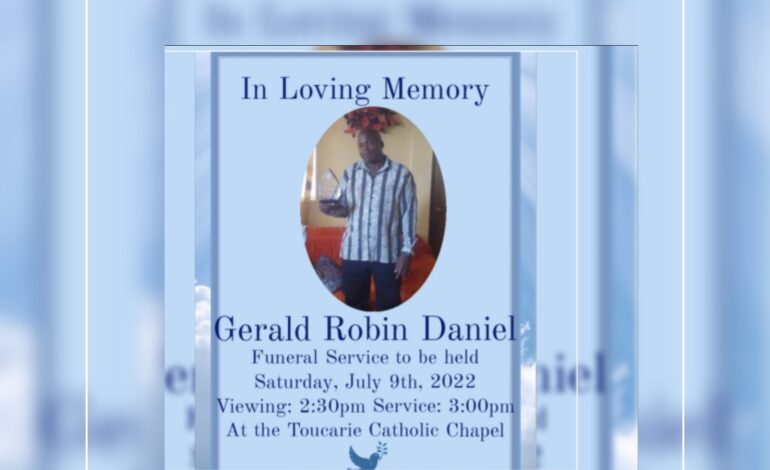 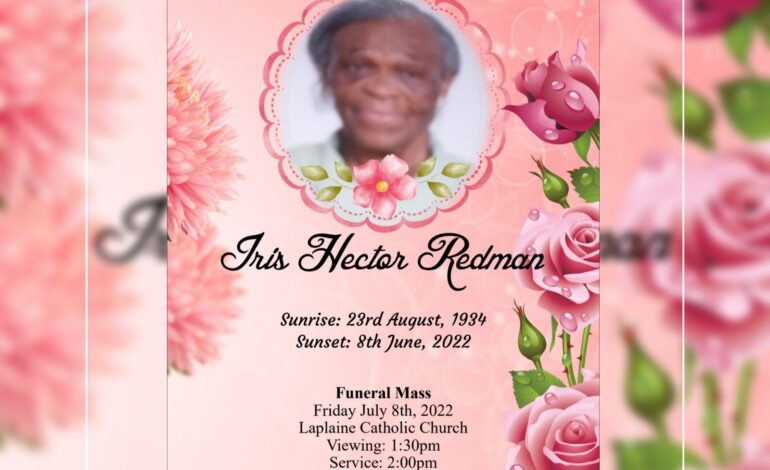