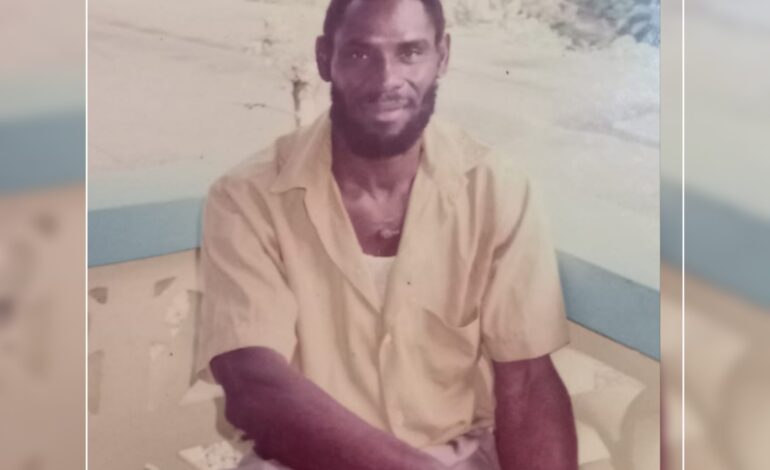 We announce the death of 75 year old Mr. Austin Benjamin better known as Tortin of Tan Tan. He died on Saturday 30th July 2022 at the RFH hospital.

He leaves to mourn:

Other relatives and friends including:

Damian, Clement, Percy, Minora, Hon Reginald Austrie, the Benjamin family of TanTan and Vieillecase, laville family in Lagoon, Douglas family  and others too numerous to mention

The body of the late Austin Benjamin will be transported from Gentle Rest Funeral Home for viewing from 1:30pm at the Portsmouth Roman Catholic Church on Wednesday, August 10, 2022  followed by mass at 2:00pm.  Interment follows at the Roman Catholic Cemetery. 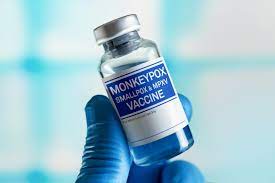 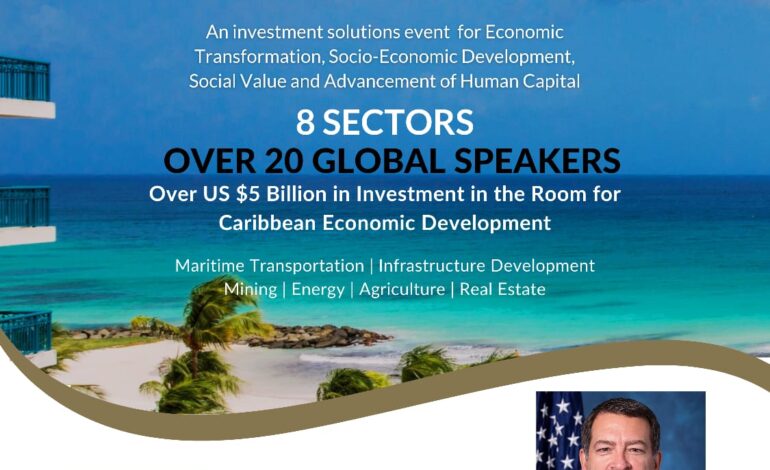