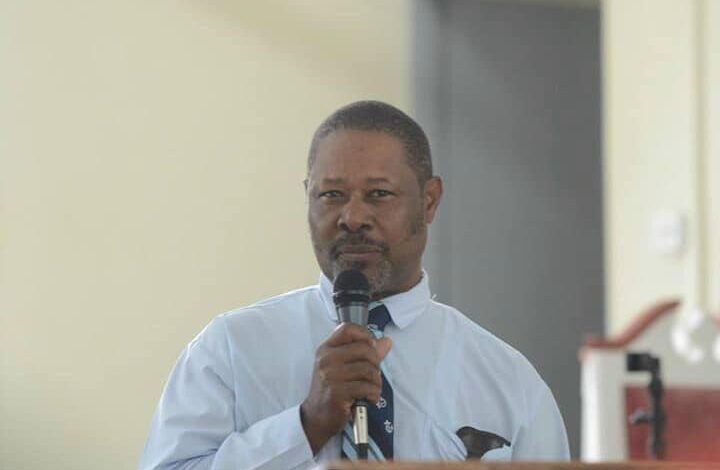 We announce the death of 68 yr old Isaiah David Theodore better known as Izo of Bense .

He leaves to morn his wife of 43 years Keturah Theodore

Brothers in law:Figuhr ,Erickson and Martin

Cousins:Milcha,Benett,Ruthline,Diane,Lynthia,Marilyn, Nathan and others too numerous to mention

Close friends: Leopold, Cecil,Leticia,Ferdinand, Julieta and others too numerous to mention

The funeral service will take place on Tuesday 14th September at 3pm at the Bense SDA Church. 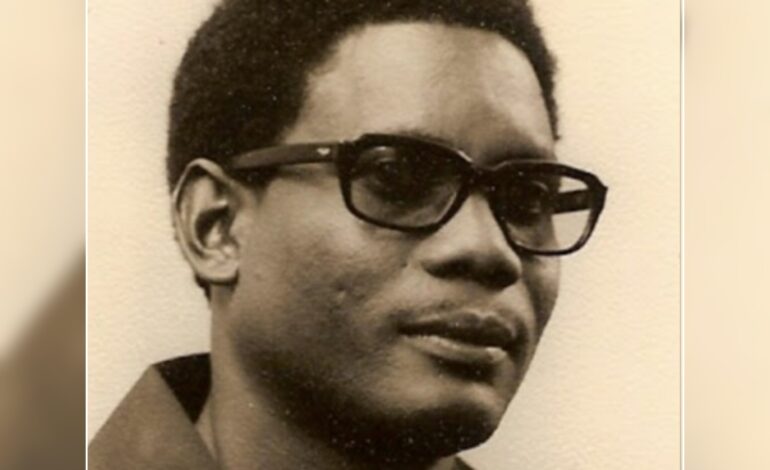 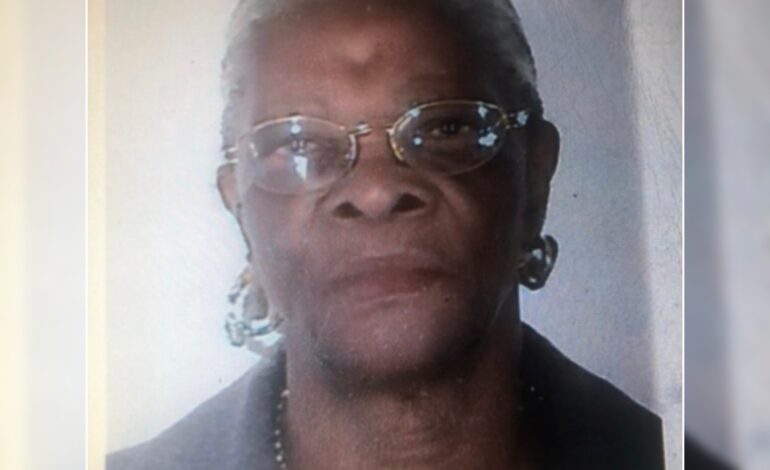