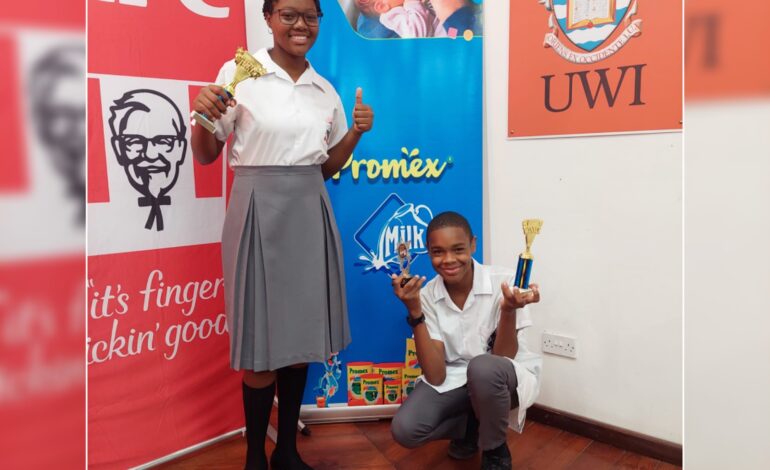 The Portsmouth Secondary School(PSS) successfully opposed the topic, “There is inherent discrimination against fathers in our social, financial, and religious Systems” against the Convent High School(CHS) in the Inter-Secondary School Debating Competition.

Representing the CHS were Keara Gardier and Shantay Avril who received a total score of 507 points.

The competition will be hosted from January to April 2023 and there will be 4 rounds of competition. 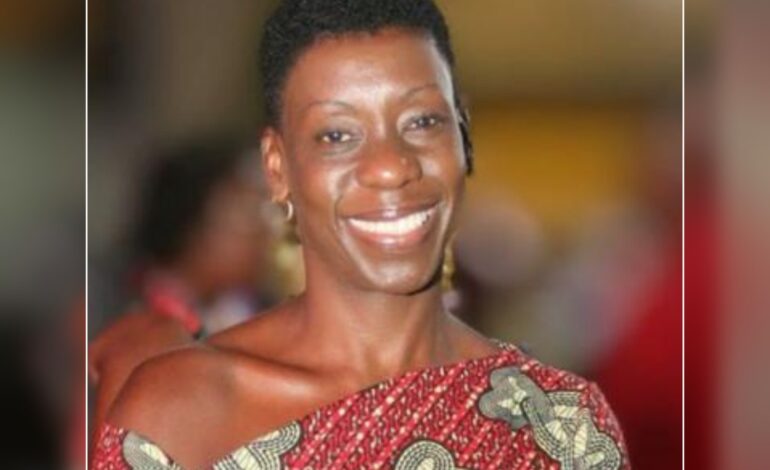 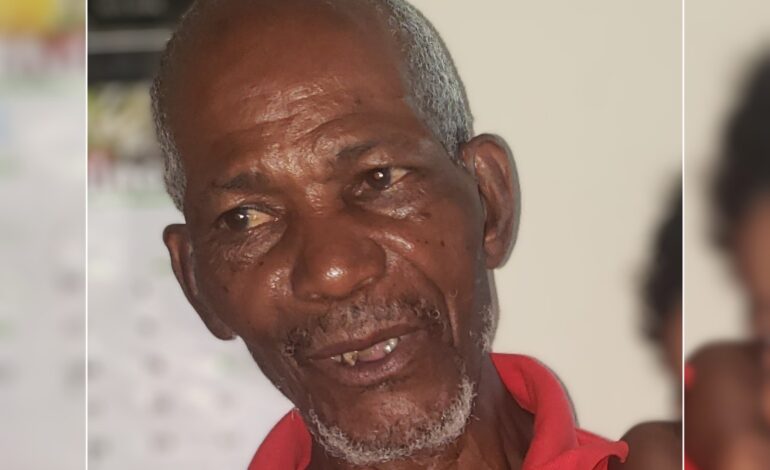