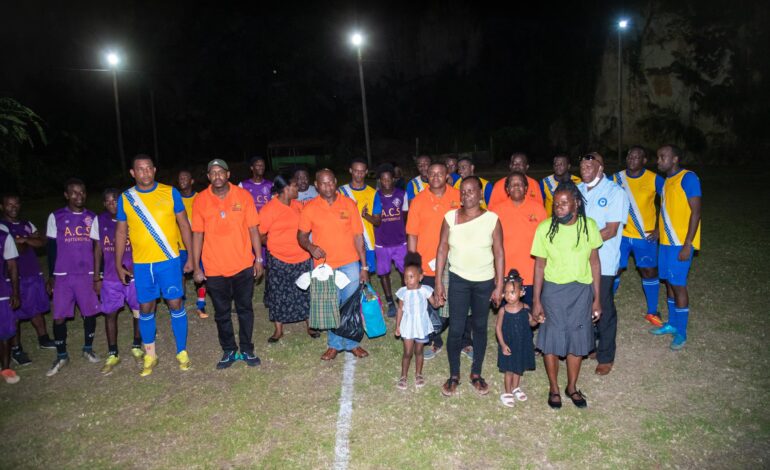 A new community charitable group formed by a group of Police officers from the communities of Goodwill, Tarish Pit, Yampiece, Pottersville and environs called PACE ,(Police Assisting Communities to Excel) geared at assisting vulnerable persons and building a stronger relationship with members of their communities.

On Saturday the 3rd of September 2022 at Tarish Pit during a friendly small goal football match organized by PACE, between the Police Sports Club football team and ACS Pottersville Tarish United which ended in a 2-2 draw, causing the match to go to penalties in which Tarish united won 2-0.

During this event two pre-school students namely Neveah Baptiste and Renesme Darius both of Yampiece were awarded with uniforms, school supplies, school bags and shoes and a full year tuition to attend the Yampiece Preschool. Community Policing consultant Mr.Ainsworth Irish handed over the school supplies to the students and commended PACE for this great initiative geared at building good relations and trust within the community of Tarish Pit and environs. PACE is currently in the process of assisting a third student to attend Preschool.Interim President of PACE acting Sergeant David Andrew Jr, would like to acknowledge our corporate sponsors, Mr.Damien Ed and HHV Whitchurch, Mr.Kondwani Williams and Brighter Days, Mr. Khimo Astaphans and Platinum Security and Mr.Ray Charles and 1st Wolf Security for assisting in sponsoring the students. 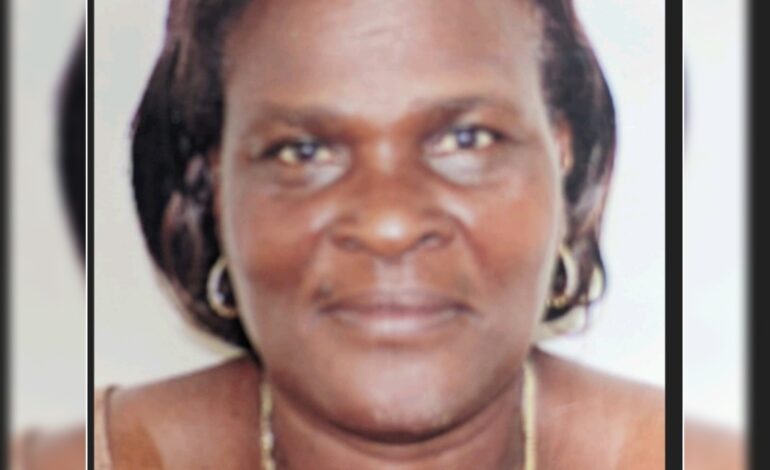 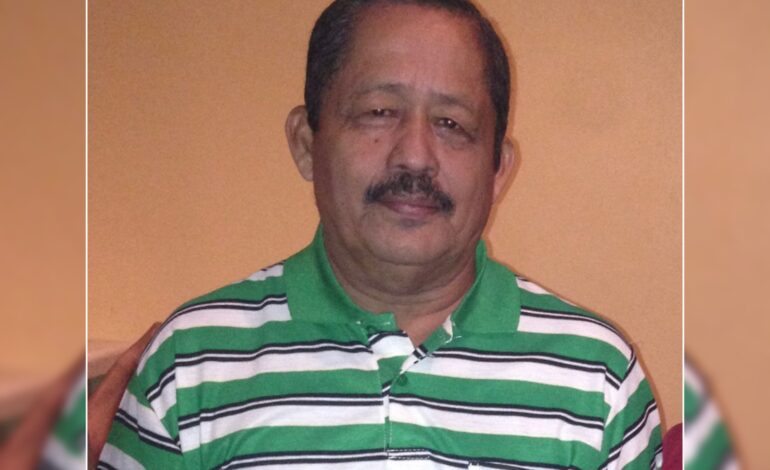