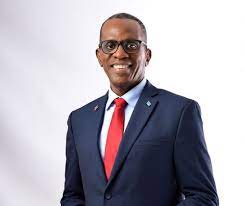 Hon. Pierre will deliver his first in-person address to the Assembly as the Prime Minister of Saint Lucia on Friday 23rd September and is expected to be the seventeenth (17th) speaker during the morning session.  The Prime Minister will also attend a number of bilateral and High-Level meetings during his time in New York City to advance Saint Lucia’s development agenda in areas such as Climate Change, Food Security, and the Youth Economy. 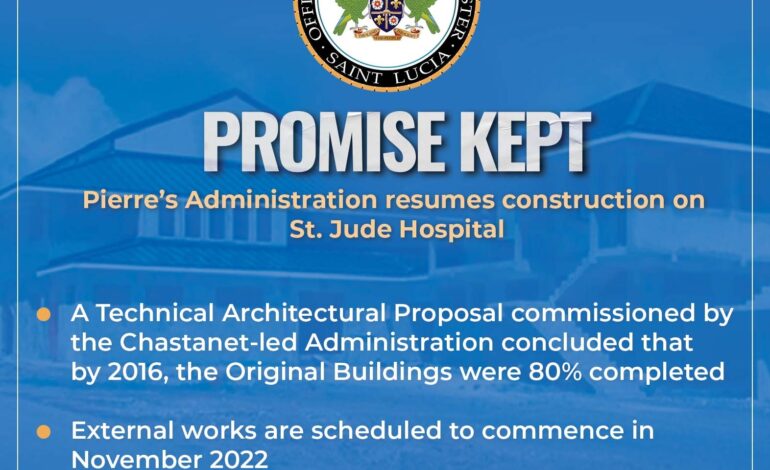 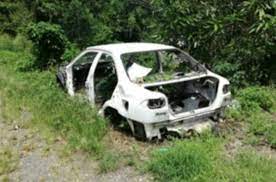