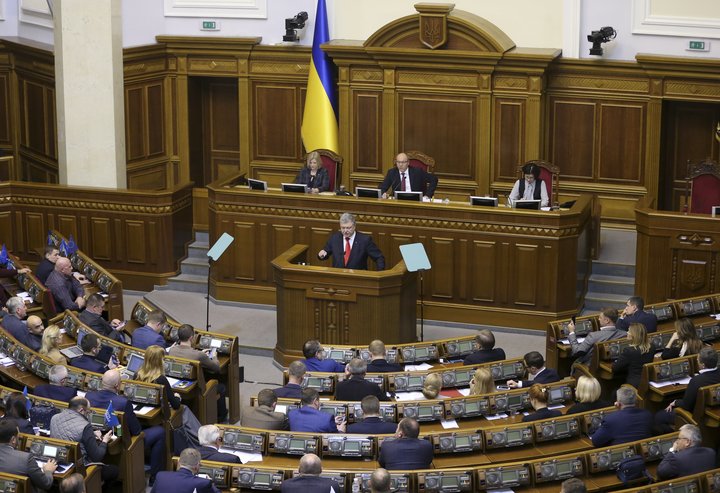 There was a dangerous escalation on Sunday in the long-running crisis between Ukraine and Russia, as the Russian coast guard attacked and seized three Ukrainian military ships and their crew. Ukraine’s government declared martial law on Monday in response to the attack, and the incident led to public protests and international condemnations of Russia.

The naval clash is one of the most significant events in Ukraine and Russia’s hostilities since the Russian annexation of Crimea in 2014, potentially setting up further conflict if tensions aren’t brought under control.

Here’s what to know about the incident and its fallout:

Russia and Ukraine have differing versions of events, and each one blames the other for instigating the incident. But at the center of the clash are three Ukrainian military ships that came under attack from Russia’s coast guard while en route to Ukraine’s port city of Mariupol.

The only way for Ukraine’s ships to sail to Mariupol was by passing through the Kerch Strait, a narrow waterway connecting Russia and Crimea that leads to the Sea of Azov. Ukraine and Russia signed a treaty in 2003 that allows the two countries full access to the Sea of Azov and the Kerch Strait, but Russian coast guard vessels on Sunday moved to stop the Ukrainian ships from passing through the strait. A Russian ship rammed a Ukrainian military tugboat before coast guard vessels opened fire on the two Ukrainian gunships it was accompanying.

A video taken aboard the Ukrainian tugboat captured the start of the attack:

All three Ukrainian ships were badly damaged and six of their crew were wounded, according to Ukraine’s military, which said Russia then seized the ships and detained 23 Ukrainian crew members. Russia, however, claimed that only three Ukrainians were lightly injured, and accused Ukraine and “its Western patrons” of provoking the attack as “pretext for stepping up sanctions” against the Kremlin. There is also dispute between the two countries over whether Ukraine notified Russia in advance about the ships passing through the strait, with Moscow denying Kiev’s statement that its military alerted the Russian forces multiple times of its intentions.

It’s unclear what will happen to the Ukrainian crew members whom Russia is holding captive. The status of the damaged ships is unknown, and it’s likewise not clear whether Russia will take further action to block access to the Sea of Azov.

The Dispute Over A Valuable Sea

Tensions over both the Kerch Strait and access to the Sea of Azov have been building ever since Russia annexed Crimea, a seizure that gave the Kremlin de facto military control of the strait. About half of Ukraine’s coastline is on the Azov Sea, and many of its shipping routes go through the strait, which means Russia has power over a crucial bottleneck.

In the past year, the dispute over access to the sea has intensified. Ukraine and Russia have accused each other of military buildups and illegal activity in the area, with Kiev alleging that the Russians were preventing ships from passing through the strait. Ukraine also condemned the opening of a multibillion-dollar bridge in May that spans the strait to connect Russia and Crimea. Last month, Ukraine announced it would build a new military base on the Azov Sea to counter the Russian presence.

The increasingly fraught situation around the sea has unfolded in parallel to the ongoing conflict in eastern Ukraine, where fighting in recent years between Russian-backed separatists and the Ukrainian military has killed more than 10,000 people. Russia has denied direct involvement in that conflict ― but one of the things that makes Sunday’s incident so notable is that the Kremlin has made no attempt to hide its hostile actions.

Martial Law And What Happens Next

There are a number of big questions about where the crisis goes from here, and whether the international community can de-escalate the situation. The United Nations Security Council held an emergency meeting on Monday to discuss the incident, while a number of Western nations and NATO officials criticized Russia for aggression and violating international law.

Ukraine’s government has declared a 30-day period of martial law, a move that gives authorities sweeping powers to limit freedoms in the country. Ukraine’s parliament approved the measures late on Monday, after President Petro Poroshenko called on lawmakers to support the move. It is the first time Ukraine has imposed martial law since its conflict with Russia began in 2014, and it could have major domestic implications.

Some of Poroshenko’s critics allege that the measures are a political ploy to shore up support for his presidency. His approval ratings have fallen in recent months, and he faces the likelihood of being voted out of office in the country’s presidential elections in March. Declaring martial law could potentially allow Poroshenko to postpone the vote and rally more support through anti-Kremlin appeals.

After the naval clash on Sunday, hundreds of protesters gathered outside the Russian embassy in Kiev to demonstrate. An embassy car was set aflame. Far-right protesters also gathered outside Ukraine’s parliament on Monday, demanding strong action against Russia and waving nationalist banners.

Although U.S. Ambassador to the United Nations Nikki Haley has criticized Russia and called for the Kremlin to “immediately cease” unlawful actions, President Donald Trump has been fairly quiet on the incident. In a brief statement Monday afternoon, he told reporters: “We do not like what’s happening, either way, we don’t like what’s happening and hopefully it will get straightened out.” 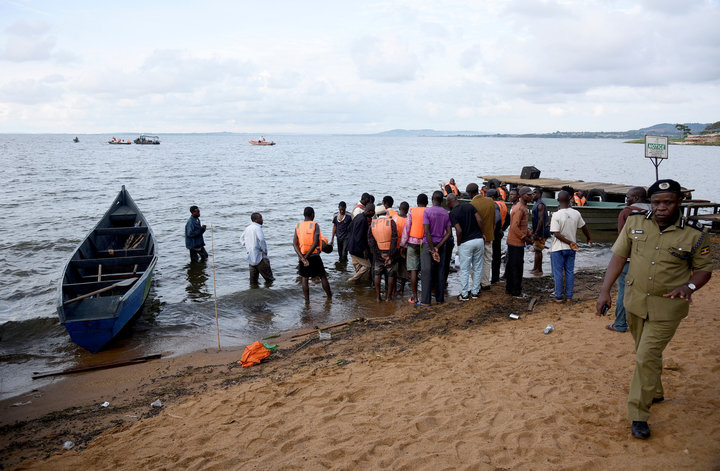 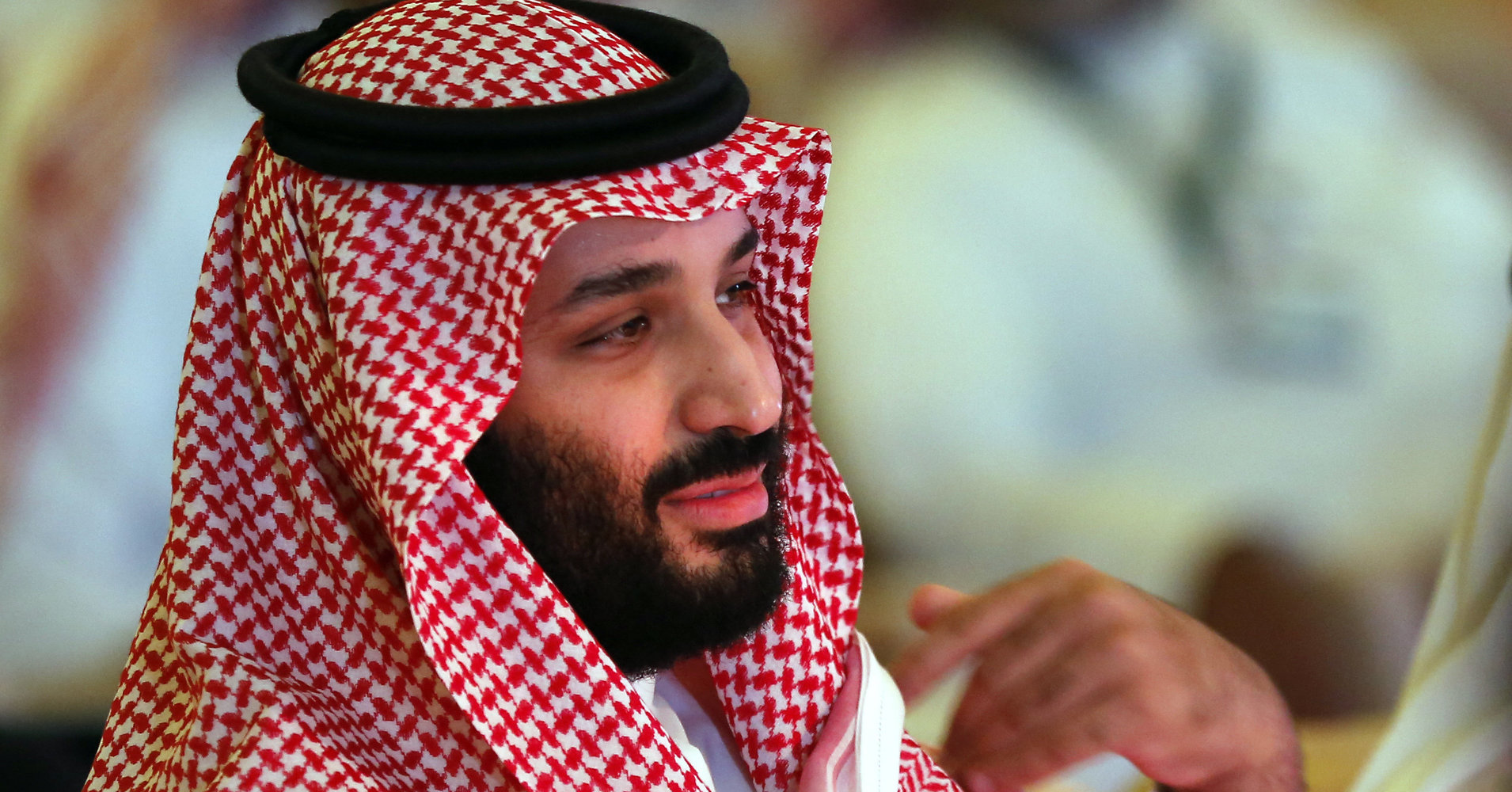