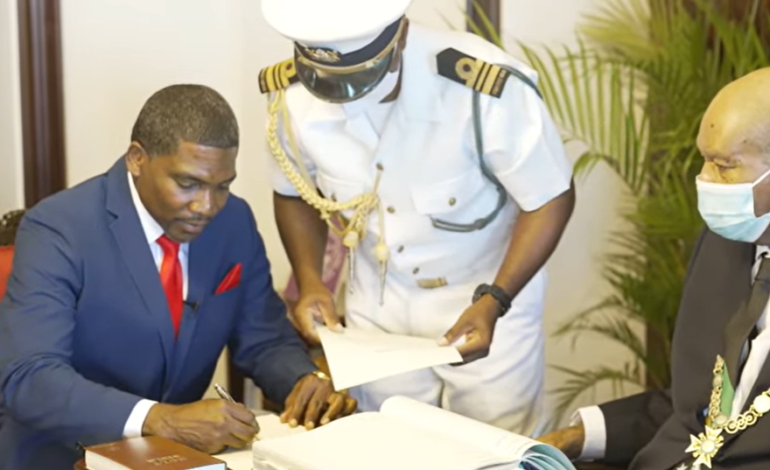 Under the leadership of Dr. Drew, SKNLP captured 6 of 8 seats in Saint Kitts, with the remaining two seats won by the People’s Action Movement (PAM) and the People’s Labour Party (PLP). The Concerned Citizens Movement (CCM) captured all 3 seats in Nevis.  Hon. Dr. Terrance Drew was sworn in as the 4th Prime Minister in the history of Saint Kitts and Nevis on Saturday 6th August 2022, by His Lordship, the Honourable Justice Trevor M. Ward.

The OECS Commission takes the opportunity to express sincere thanks to the former Prime Minister of Saint Kitts and Nevis the Honourable Dr. Timothy Harris for his contribution to the work of the organisation. 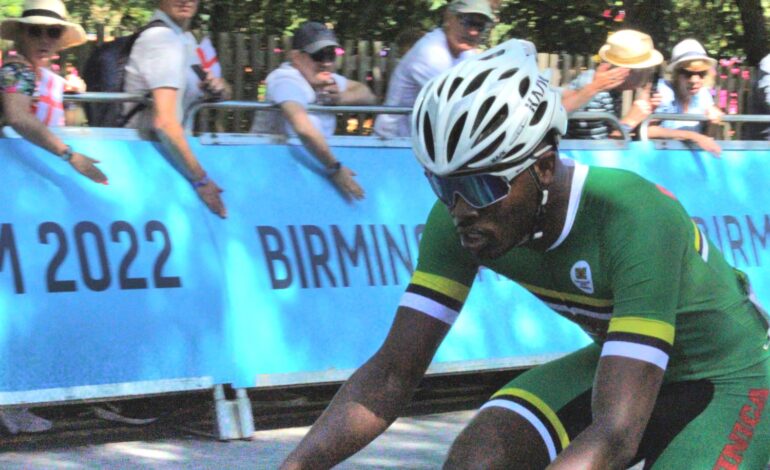 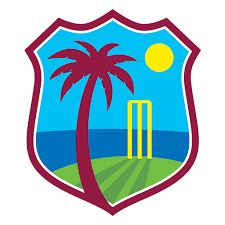