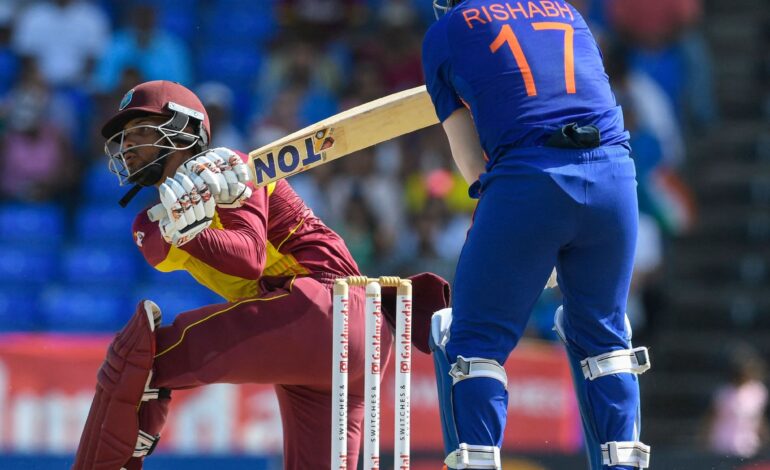 Fans are being urged to book their seats immediately via the Windies Tickets online ticket service, presented by Mastercard – tickets.windiestickets.com – as less than 400 tickets are available for Saturday’s fourth Goldmdeal T20I. Nearly 300 tickets remain for the bleachers and benches and with approximately 75 food and drink inclusive tickets in the VIP hospitality section. For Sunday’s fifth and final Goldmedal T20I, just under 1500 stand tickets are available for general purchase.

The fourth and fifth Goldmedal T20I Cup matches will be played at the Broward County Stadium, Lauderhill on Saturday, 6 August and Sunday, 7 August with first ball at 10:30am (9:30am Jamaica/8pm India).

“After the thrilling matches in Trinidad and St. Kitts, we’re now in USA for the fourth and final matches in the Goldmedal T20I Cup, powered by Kent Water Purifiers. It’s great news that West Indies and India fans have flocked to Lauderhill in what is almost certainly going to be a full house. This is the last chance for many fans to watch two exciting teams making final preparations for the forthcoming ICC T20 World Cup and going all out to win the Goldmedal T20I Cup trophy,” said Dominic Warne, CWI’s Commercial Director.

Fans can also visit the box office at the Broward County Stadium to buy tickets at the venue box office, if tickets have not sold out online.

Heading into the weekend, India have a 2-1 lead the five-match Goldmedal T20I Cup, powered by Kent Water Purifiers series. India won the first contest by 68 runs last Friday at the Brian Lara Cricket Academy in Trinidad.

West Indies bounced back to win the second Goldmedal T20I by five wickets at Warner Park in St. Kitts. Obed McCoy delivered the best-ever bowling figures by a West Indies bowler in T20I matches with his 6-17. India took a 2-1 series lead when they won the third Goldmedal T20I by seven wickets on Tuesday at Warner Park in St. Kitts. 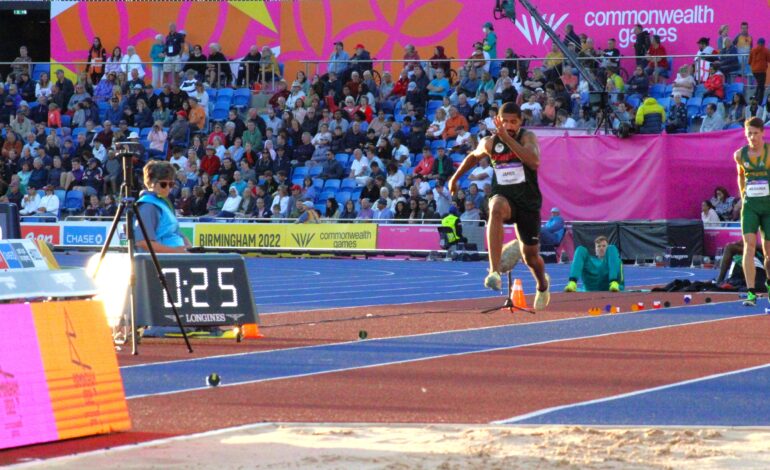 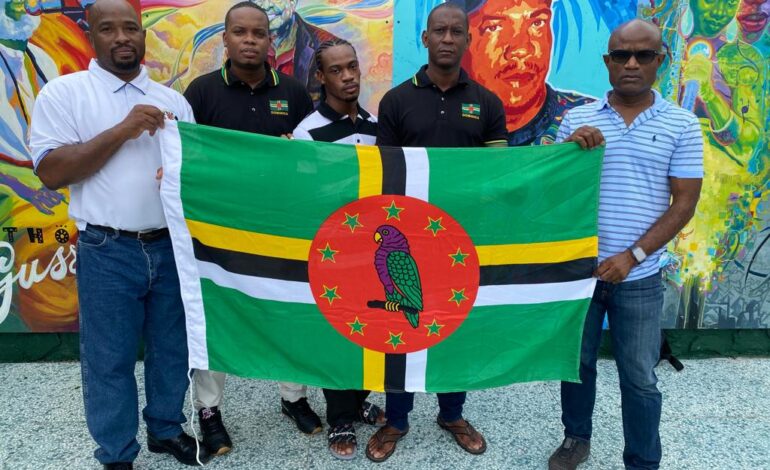 Dominica ranks 3rd in their division in the 44th Chess Olympiad and advances to Round 7 of the 11 round Tournament.