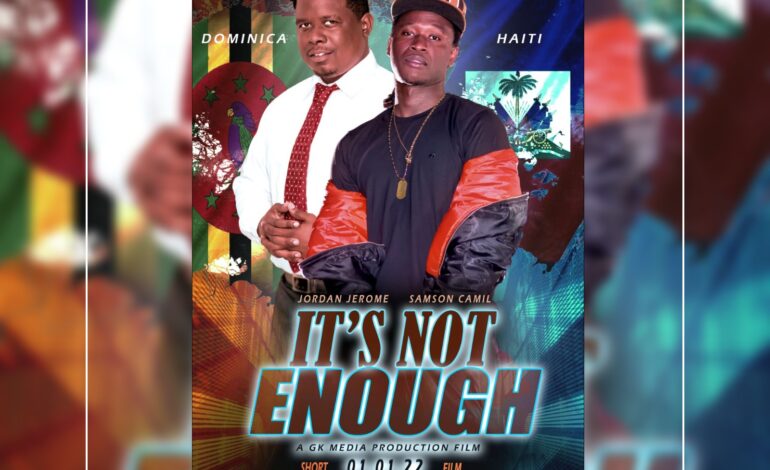 Renowned photographer, comedian and actor, Jordan Megan Jerome popularly known as GK, is unlocking a new level in his career under his ‘GK media Production’ with the release of their first-ever short film titled “It’s not enough.”

Written by Jerome and co. directed by Shaynelle Morris, the production, which is expected to be released on  January 1, 2022, features its main character Haitian Samson ‘Mastok’ Camil, and depicts the inequality the non national faces while living in Dominica.

“This short film will serve as a tool to launch our GK Media Production entertainment mission which is to continue  entertaining and educating the public using various creative films and skits,” Jerome, the mastermind behind this production revealed.

For many who know of the creative work which Jerome has done in the past to include the now popular ‘Wat’s this’ game show or his social media skits featuring Tirella, they can rest assured that the 17 minutes long, comedic, yet emotional tugging film, will be nothing short of amazing. Therefore all are encouraged to join the team at midnight on the @Watsthis YouTube Channel to see for themselves.

While Jerome and his team were hoping to complete the film and launch it as a movie, for now additional funding was required, hence the decision to use this creative short film as a portfolio to show the various skills and techniques to influence potential sponsors or donors.

“The team came together and as a collective, this group of young, supportive individuals came together to make the film possible at no cost at all to the company. They all were so excited to get this film done they referred to themselves as the DREAM TEAM right then and there, and worked alongside me dedicatedly from beginning to the end” Jerome highlighted.

Camera work for this production was done by Jerome with assistance from media  Linxs, Chad Ambo, and Romeo.

Special thanks are also extended to Jr Bus Driver and the Garage Bar and Grill for the use of their location as well as Shantel and Family.

This film is intended to serve as a precursor for the many other dramas which will be released in the future under the GK media production and the public is encouraged to show their support by subscribing to the ‘watsthis’ youtube channel,  liking and sharing the contents. 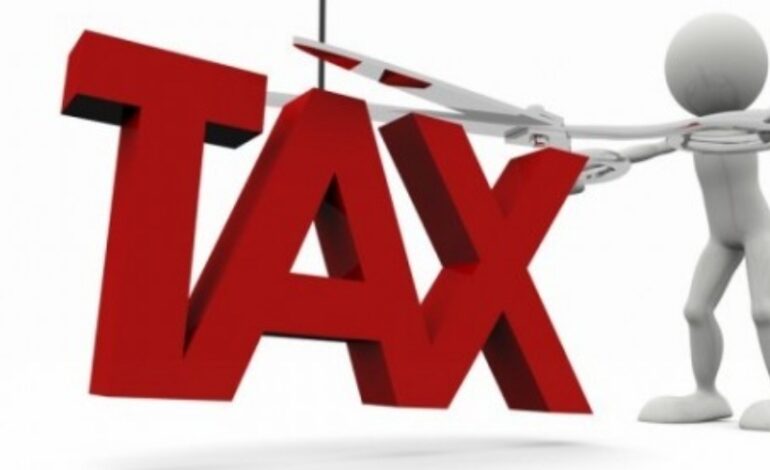 “Tax concessions emphasize the importance of and need for adequate insurance”, says Sagicor 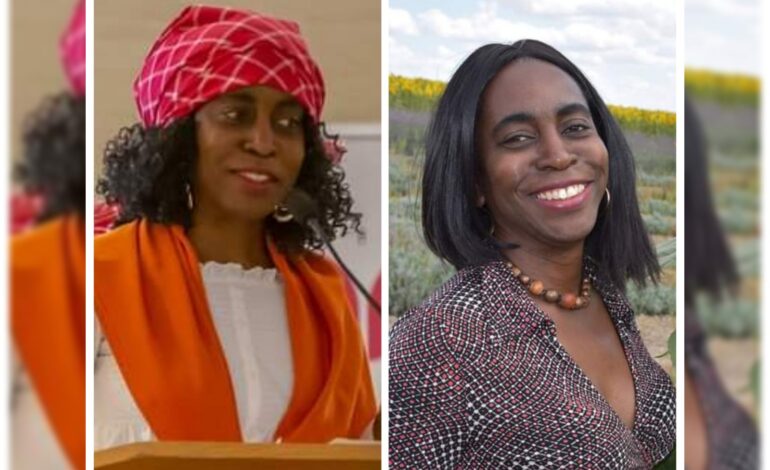