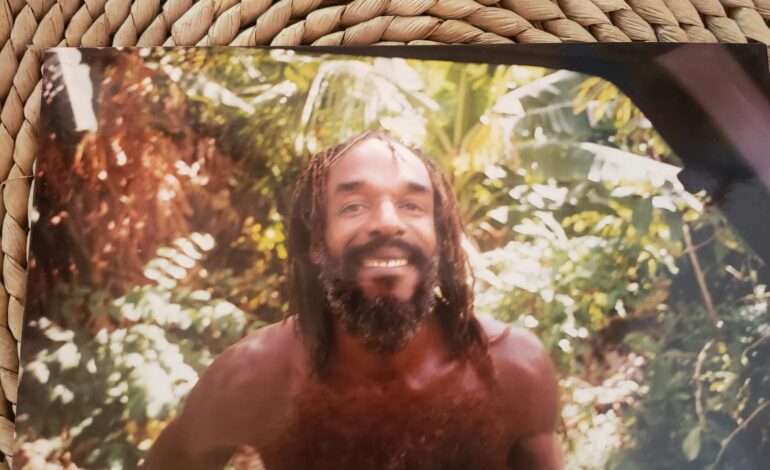 He left to mourn his daughter Colleen Jno Baptiste

3 grandchildren: Benedict Phillip in St. Croix,  Ishmael in Dominica and Maya in Martinique

3 great grandchildren: Jahreim in the US, Kaylee & Mo’siah in St. Croix

5 sisters: Judith John Baptiste in the US, Mavelyn and Candia in Dominica, Angeline in England, Philomen in South Africa

5 brothers: Francis in the US, Carlton, Cyrille, Sylvester & Augustus in Dominica

Sister – in – law: Ester John Baptiste in the US

Other Family and Friends too numerous to mention

The Entire Community of Loubiere.

The Funeral Service of the late  Cymbert John Baptiste better known as SYMBA will be held on Friday 21st January 2022 at the Newtown Fatima Church.

Service at 3:00pm followed by the internment at the Roseau Catholic Cemetery.

Transportation will leave at 2:30pm from the Loubiere bus stop. Bus drivers Cyril & One bus. 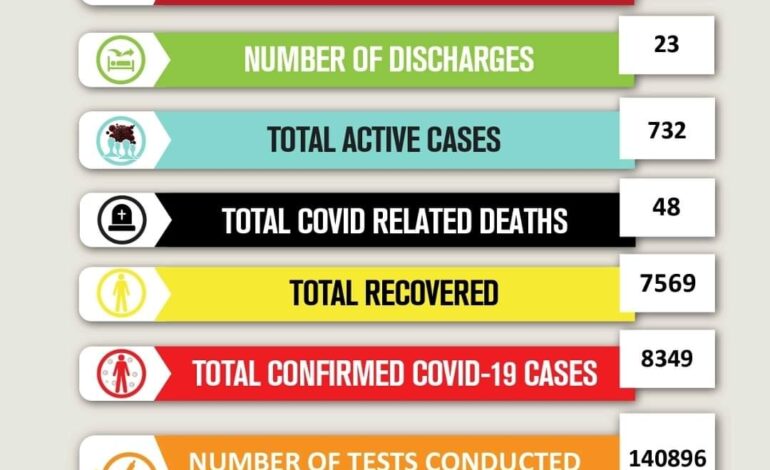 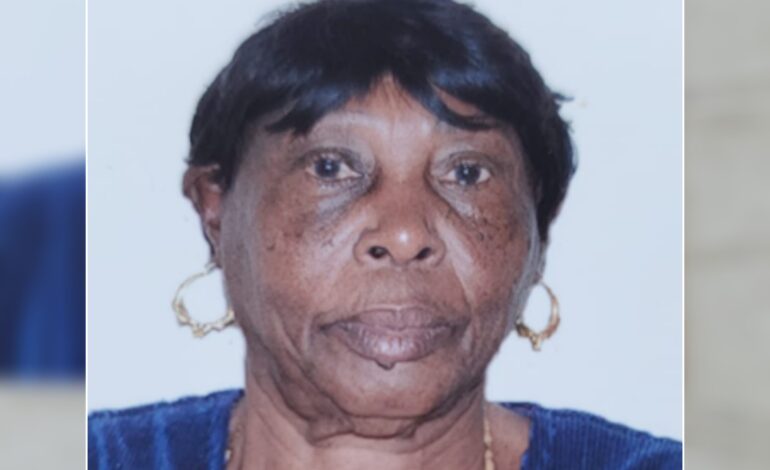