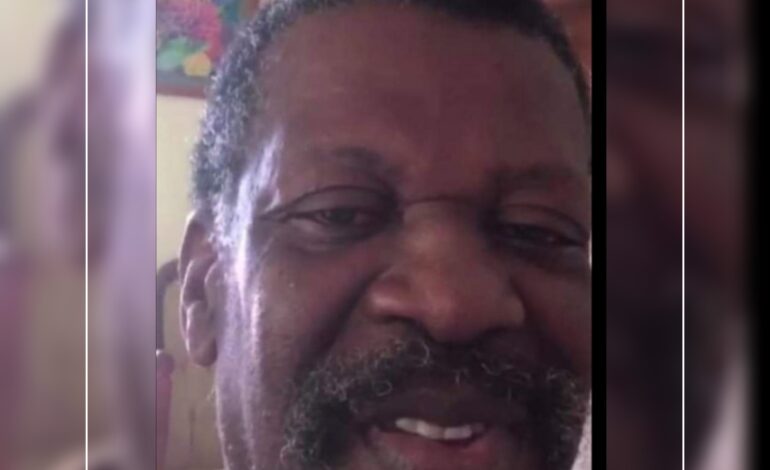 It is with profound sadness that we announce the death of 61-year-old Ronald “Brods” Mills of Wesley who resided in Palm Tree, Woodfordhill and who died on August 26th, 2021 at the Dominica China Friendship Hospital

He has left to mourn his:

The funeral Service of the late Ronald ‘Brods’ Mills will be held on Tuesday 7th September, 2021 at the Wesley Adventist Church at 12:00 pm followed by internment at the Wesley public cemetery. 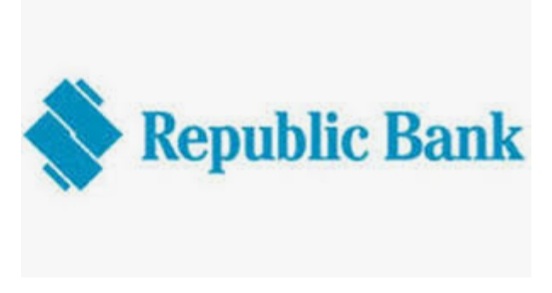 STATEMENT BY COUNTRY MANAGER ON CONVERSION TO REPUBLIC BANK PLATFORM 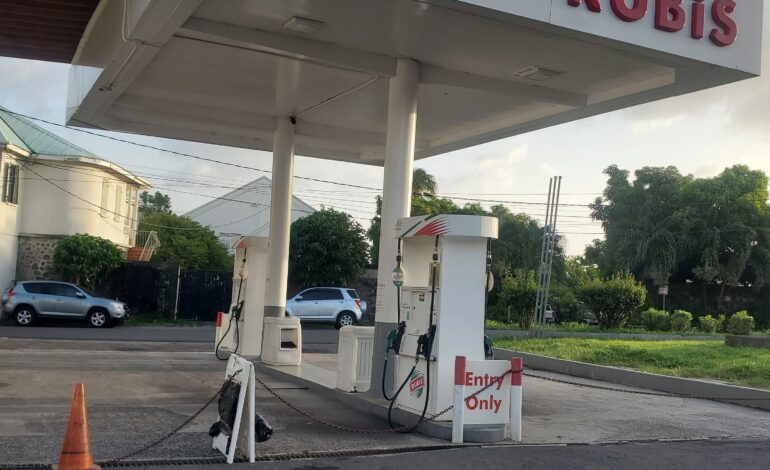