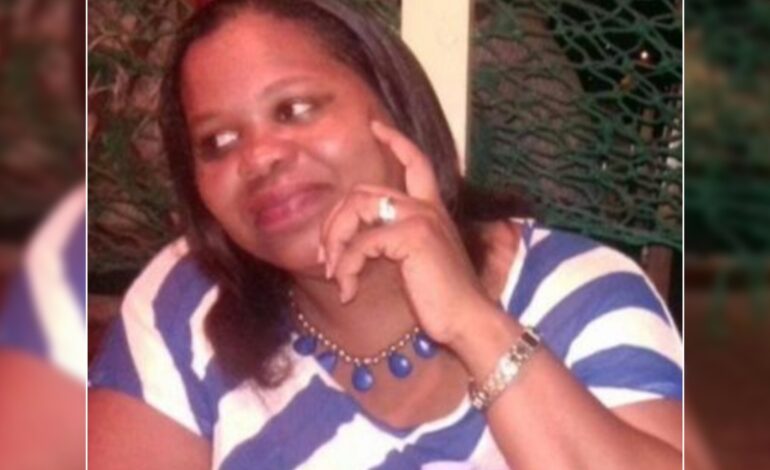 It is with a heavy heart I announce the death of Flora David Charles, better known as Flo, of Cochrane Village in Dominica. Last Daughter of Cynthia “CD” Nicholas-David and Joseph David of Cochrane, Dominica, residing in Antigua for 34 years.

Left to morn her:

viewing of the body will take place at 1:00pm and the funeral service starts at 2:00pm, followed by the internment at the St. John’ Public Cemetery.

Bus will be available at the Car wash by Torturer’s Gym in Hatton for anyone wishing to attend the funeral service of the late Flora David Charles.

May the Soul of Flora David Charles Rest in Eternal Peace 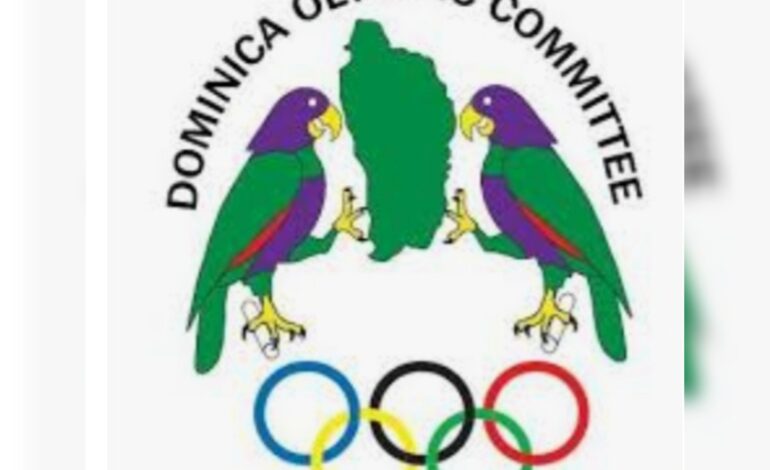 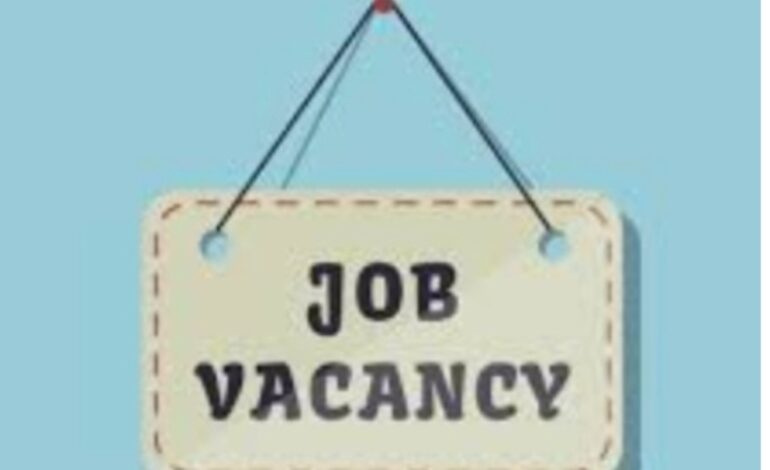 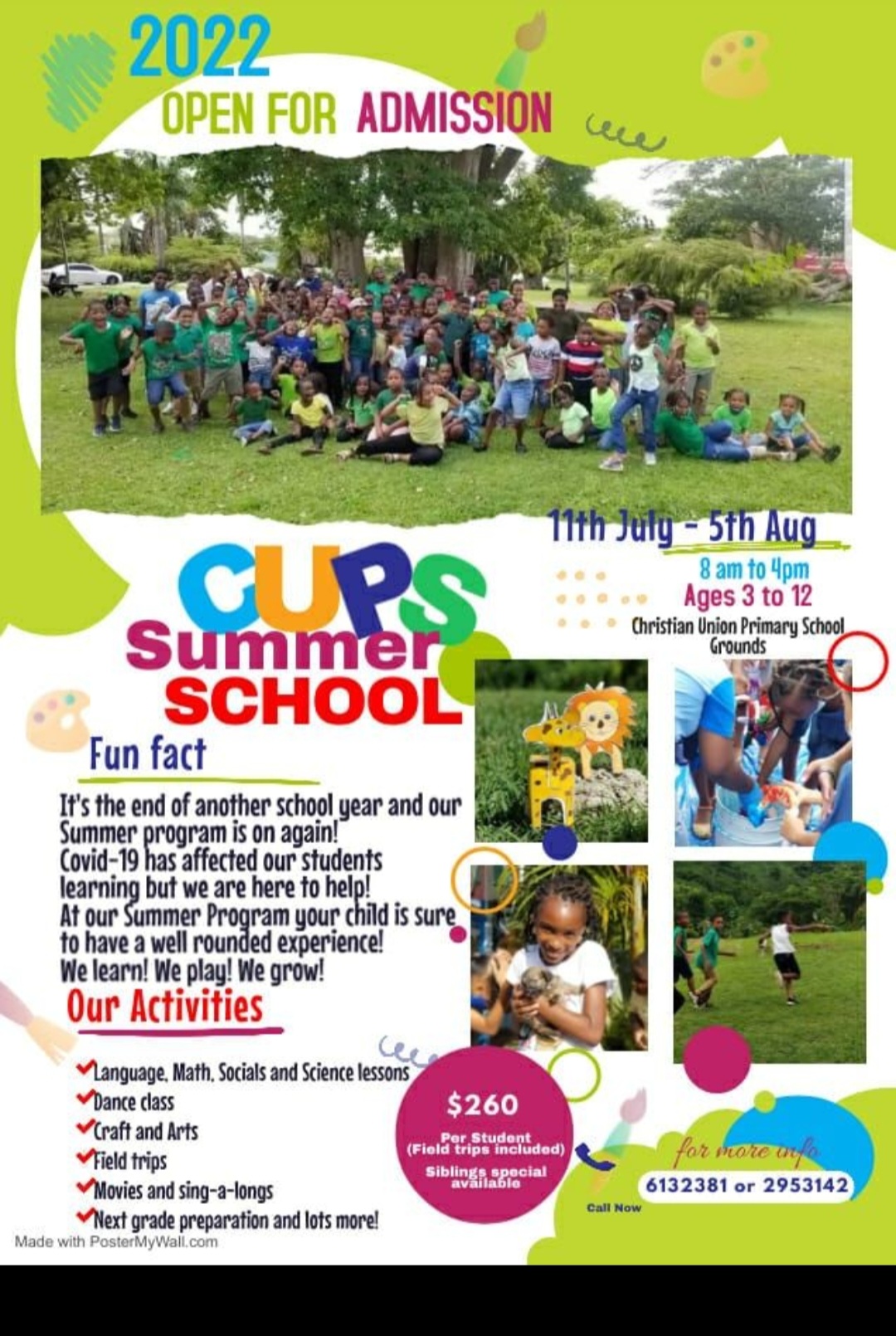 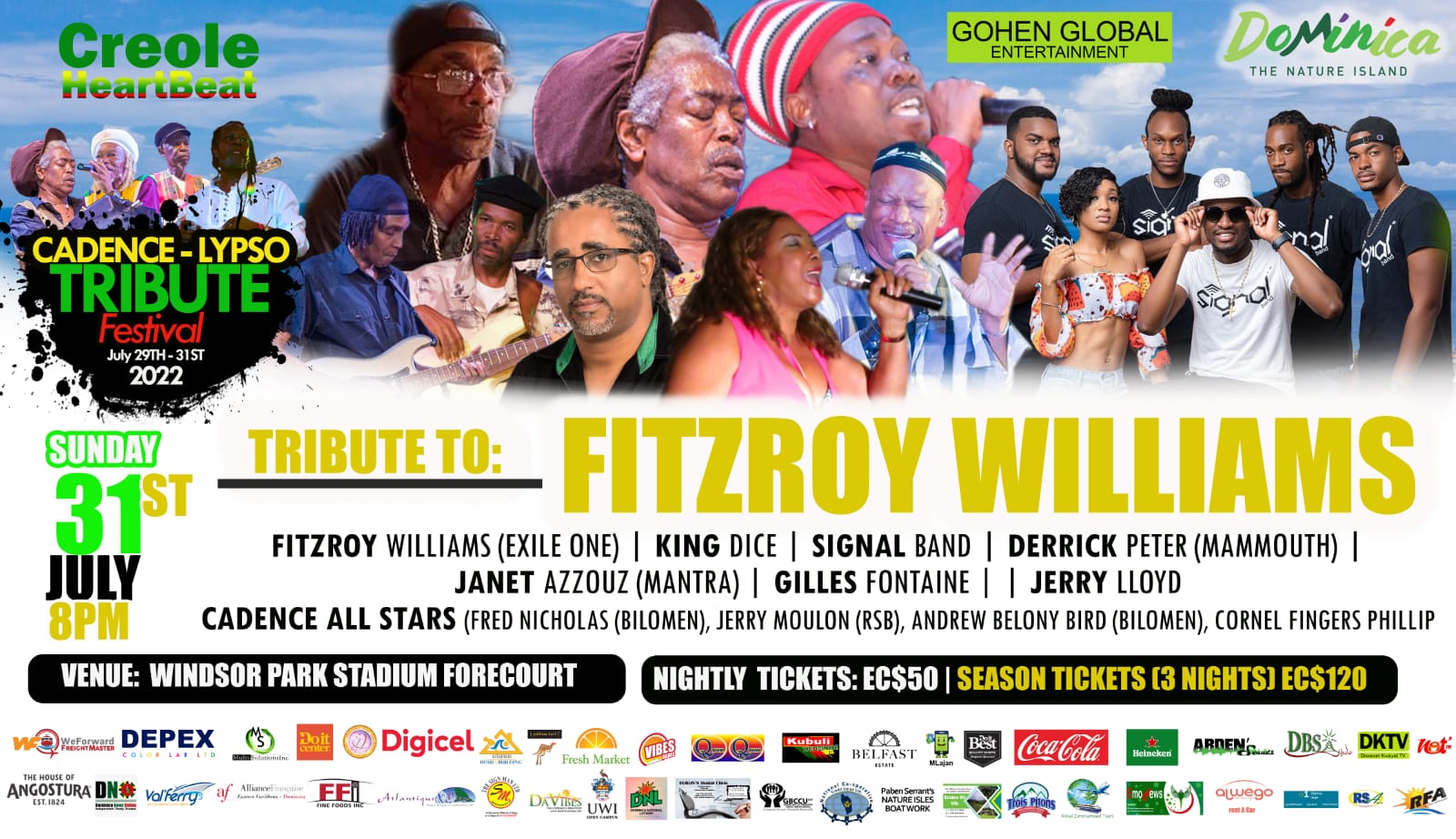 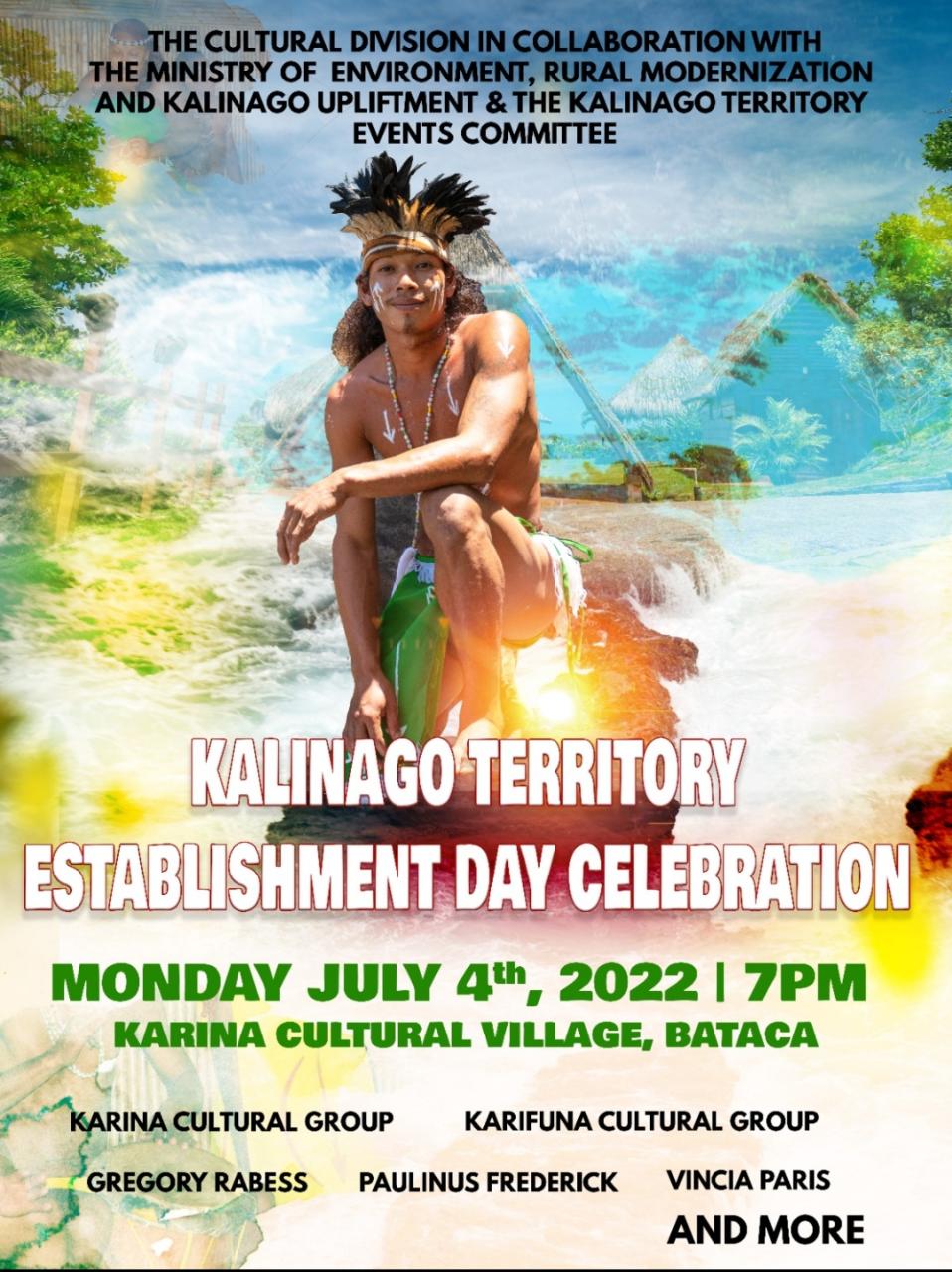 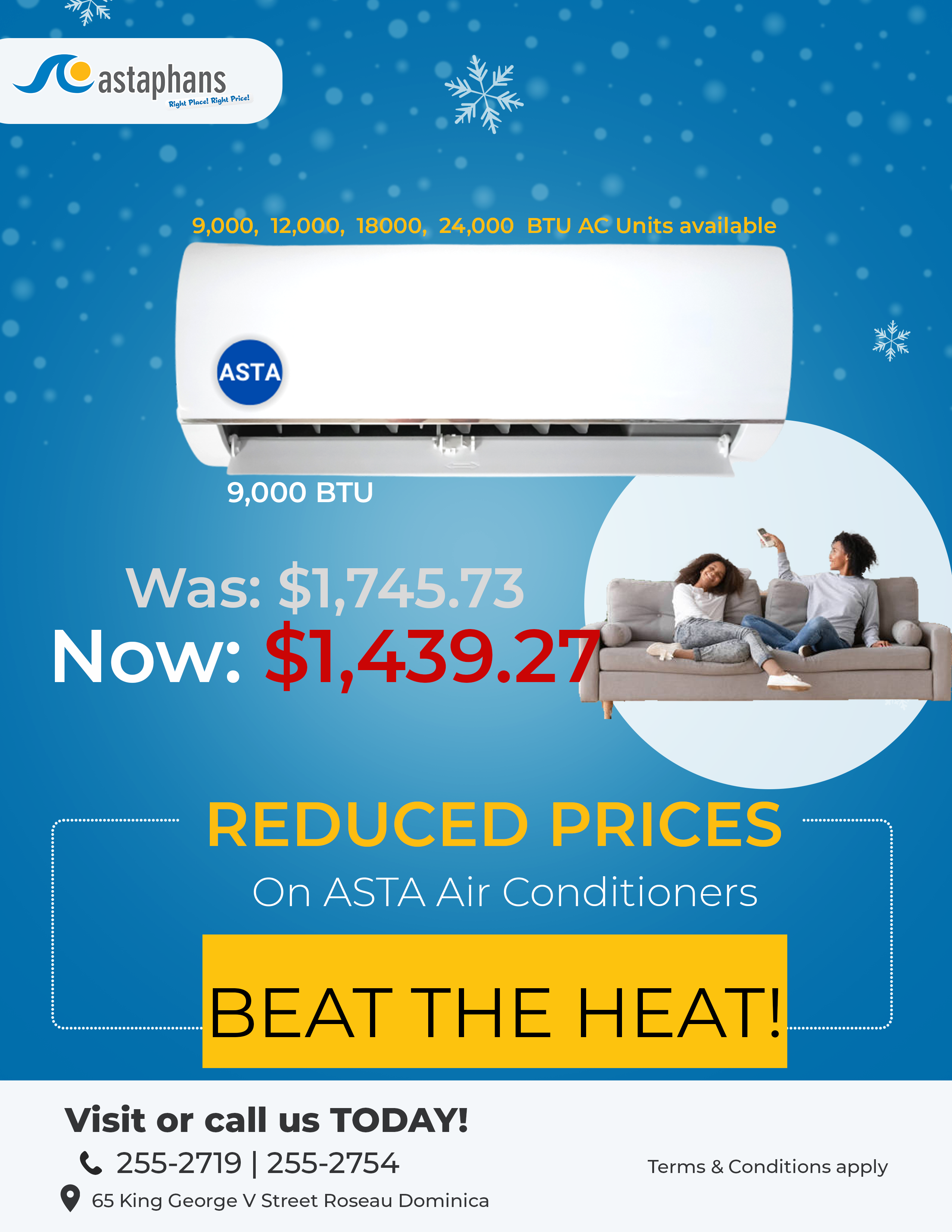 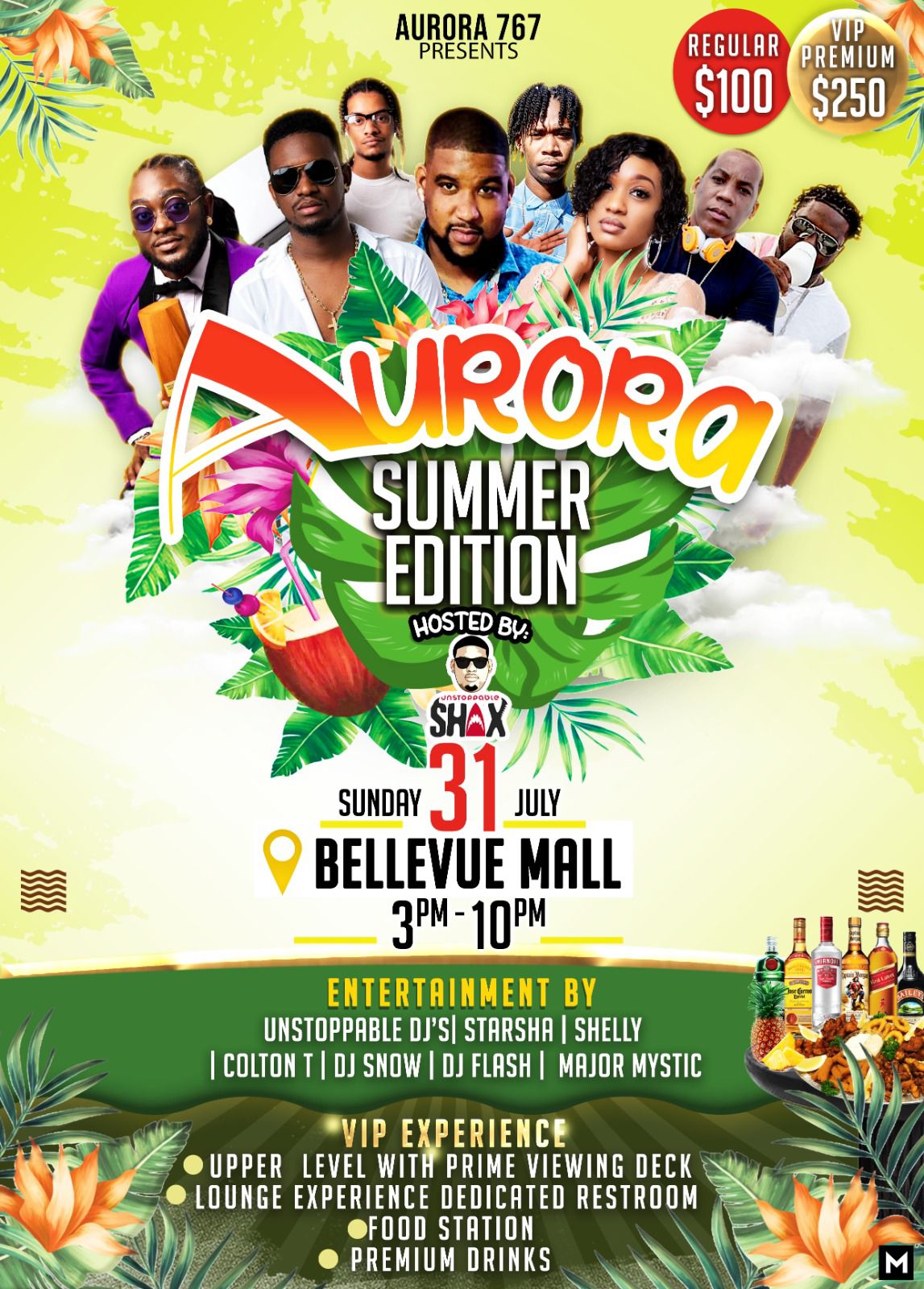