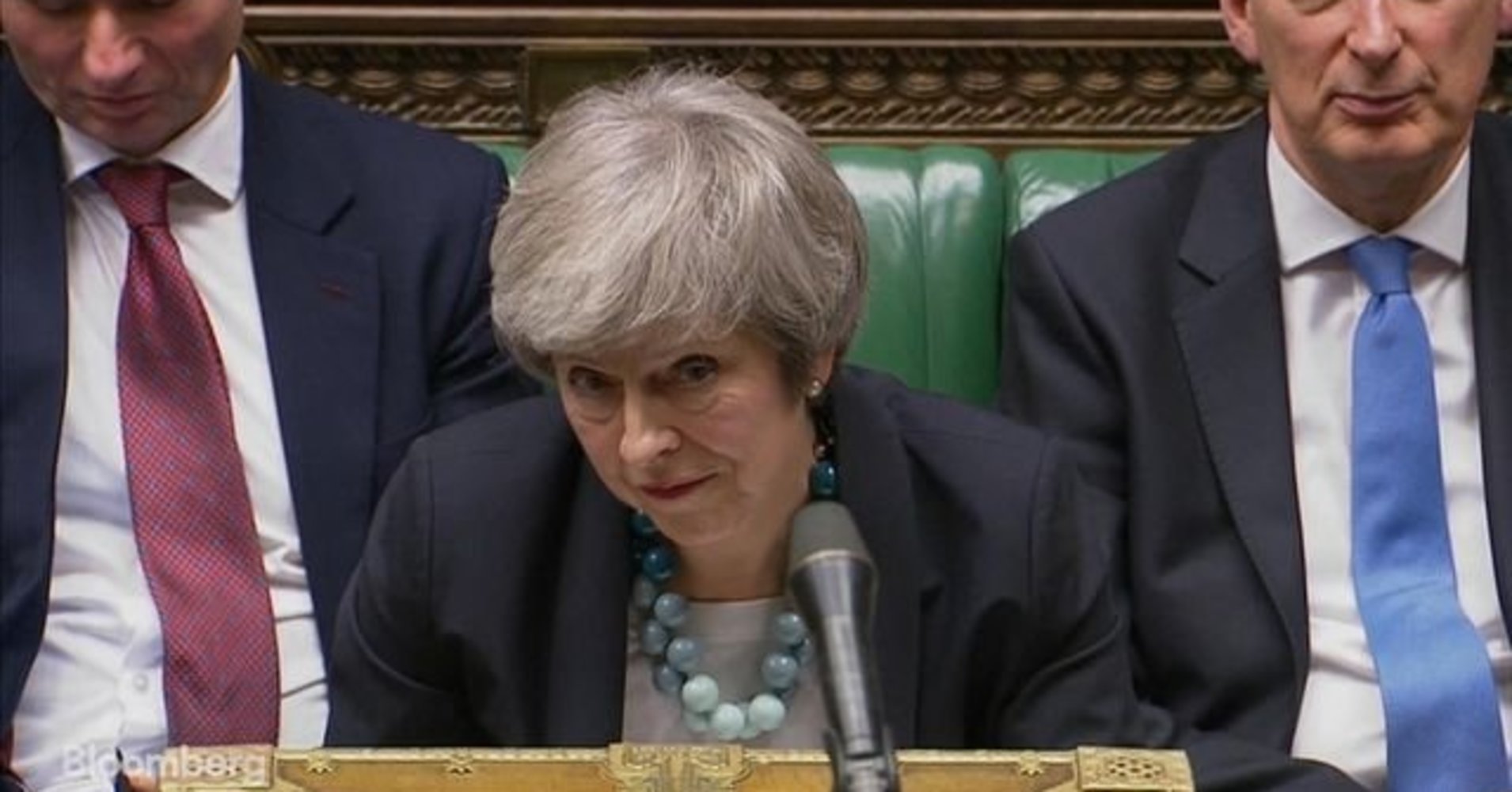 Prime Minister Theresa May has pulled a vote on her Brexit deal, throwing the UK’s plan to leave the European Union into chaos after she admitted she did not have the votes to get it through parliament.

MPs could now have to wait until January 21, 2019 to vote on the government’s beleaguered deal, May announced in the House of Commons on Monday afternoon.

“If we went ahead and held the vote tomorrow the deal would be rejected by a significant margin,” May told parliament, adding that she was confident it was still the right deal for the UK.

“We will therefore defer the vote scheduled for tomorrow and not proceed to divide the House at this time,” she said, adding that the government would step up planning for a no-deal Brexit.

The prime minister also announced plans to meet European leaders, as well as the leaders of the European Council and Commission ahead of Thursday’s summit in Brussels.

As May made her statement, the British pound dropped to its weakest level since June 2017, falling to $1.2622.

May accepted there was intense concern among MPs about the Northern Irish “backstop”, a policy aimed at avoiding a return to border checks between the British province and Ireland.

Her critics, both supporters of Brexit and its opponents, have rejected the open-ended backstop, which could require Britain to accept European Union rules indefinitely, long after it gives up any say in drafting them. The prime minister said she would seek changes to the proposal to win over unhappy Conservative MPs.

The dramatic canning of the vote comes after Downing Street and Cabinet ministers had insisted as recently as Monday morning that tomorrow’s vote was going ahead.

May was all but certain to lose the vote given it is opposed by at least 100 MPs from her own Conservative Party as well as Jeremy Corbyn’s Labour Party.

The prime minister was greeted with laughter from opposition MPs when she told them: “I have listened very carefully to what has been said in this chamber and out of it by Members from all sides.

“From listening to those views it is clear that while there is broad support for key aspects of the deal, on one issue, the Northern Ireland backstop, there remains widespread and deep concern.

“As a result, if we went ahead tomorrow it would be rejected by a significant margin.”

Pressed on when the vote would be held, May simply said under existing legislation it had to be held by January 21, 2019.

Responding to May, Corbyn said the country was now in “an extremely serious and unprecedented situation”.

“The government has lost control of events and is in complete disarray,” he said.

Adding to the confusion, parliamentary authorities later said in practise the latest possible date a vote could be held was 28 March. 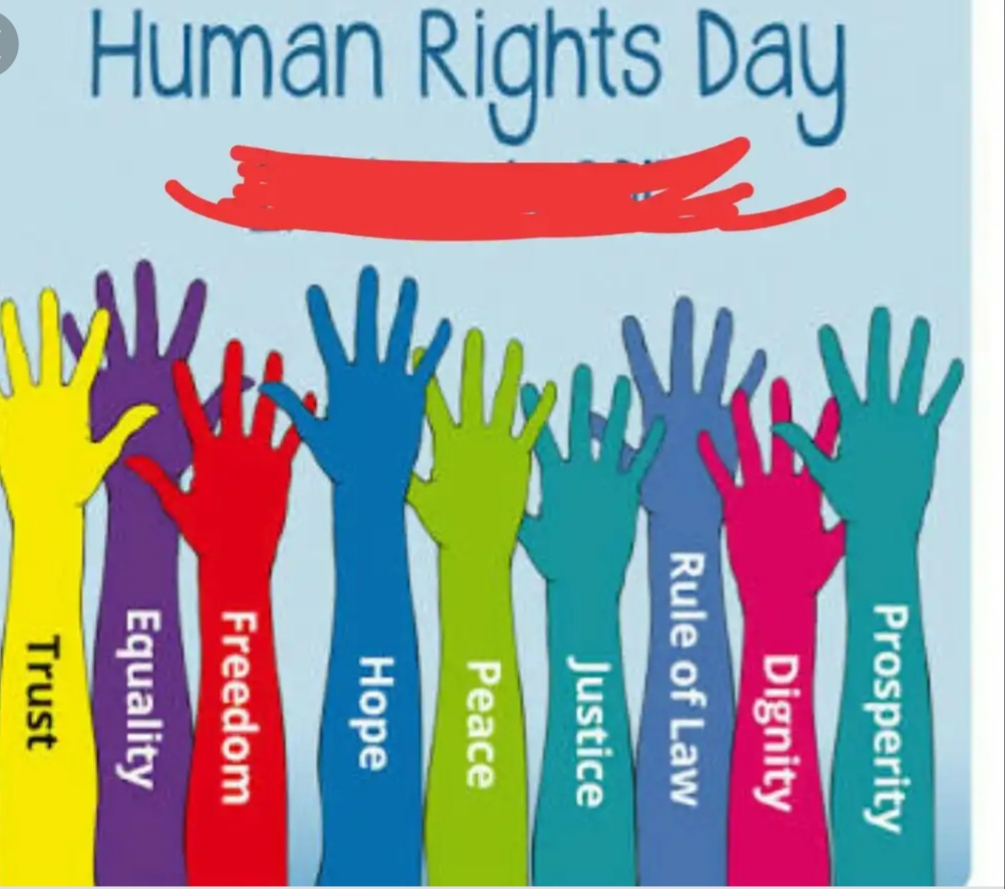 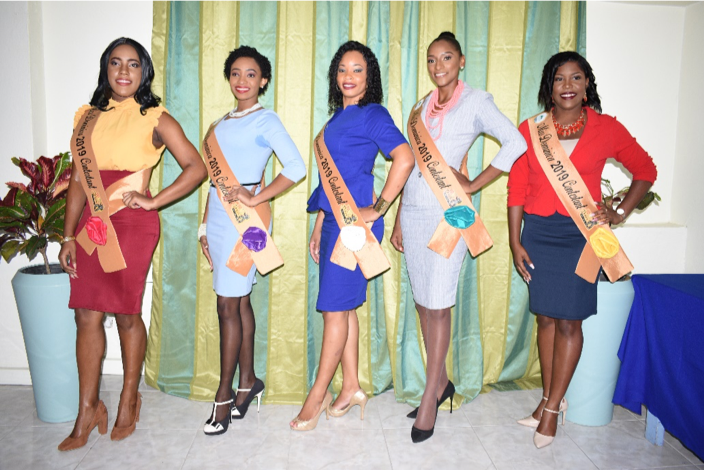