Player of the Match Chinelle Henry said, “The coaches told us to go out there and be fearless. We wanted more than 115 but that didn’t happen, so we went out there as a bowling unit to get the job done. Going into the second game, we’re obviously looking to improve in both batting and bowling. To see Aaliyah going out at number three and almost getting her maiden T20I half-century showed that we have a lot of depth in the squad, so it’s just for us to keep up that team performance.”

Fans can now purchase tickets for any of the matches at tickets.windiestickets.com, the official Windies Tickets service presented by Mastercard. For all matches, adults can purchase general admission tickets online at US$5, with free admission for children under the age of 16 when accompanied by a paying adult. Seniors benefit from half price tickets. The stadium ticket office will open on the day of the rescheduled first CG United ODI with printed tickets available for EC$15/US$5. There will also be a Kids Fun Zone the second and third T20 Internationals, where the younger fans can enjoy a bouncy castle, face painting and other exciting activities.

All eight matches will be streamed live in the Caribbean on ESPN Caribbean’s “ESPN Play” app and will be available around the world with some of CWI’s broadcast partners and on the Windies Cricket YouTube channel. Live ball-by-ball scoring will also be available on the ​ www.windiescricket.com Match Centre.

All matches will be played at the Sir Vivian Richards Stadium 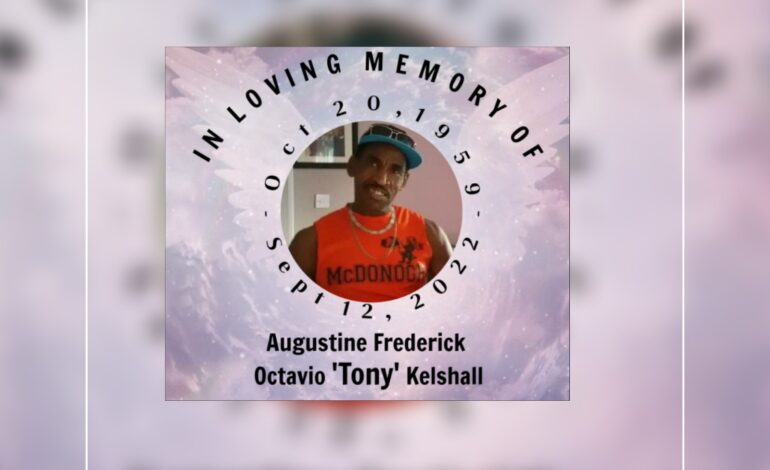