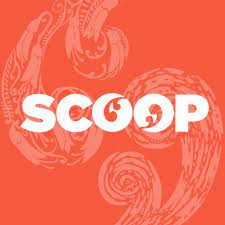 The Solomon Islands has ratified the Comprehensive Nuclear-Test-Ban Treaty (CTBT), bringing the Pacific region another step closer to universal adoption of the CTBT.

The country signed the Treaty a month after it opened for signature in October 1996 and is party to the Treaty of Rarotonga, borne of the South Pacific’s first-hand experience with nuclear weapons testing. The Treaty established the second nuclear-weapon-free zone in a populated area.

The ratification was marked on 20 January 2023 with a ceremony at United Nations Headquarters in New York, attended by Ambassador Jane Mugafalu Kabui Waetara, the Permanent Representative of Solomon Islands to the United Nations, and David Nanopoulos, Chief of the Treaty Section of the UN Office of Legal Affairs. Robert Floyd, Executive Secretary of the Comprehensive Nuclear-Test-Ban Treaty Organization (CTBTO) praised the move, saying “I welcome Solomon Islands to the family of CTBT ratifiers. This is a powerful message and a strong political statement from the Solomon Islands whose history underlines the importance of banning nuclear testing for good. I commend the Solomon Islands for its leadership in helping shape a safer world.”

Solomon Islands becomes the 177th State to ratify the CTBT, furthering the goal of a universal verifiable end to nuclear testing.

“I look forward to building on this strong relationship and increased collaboration with the Solomon Islands on training and knowledge sharing activities,” added Floyd.

The CTBTO head made an official visit to the country in November 2022.

During his trip to Honiara, Floyd met with Collin Beck, the Permanent Secretary to the Ministry of Foreign Affairs and External Trade (MFAET), who stressed that, “Strengthening international law in the name of peace is a duty.”

The visit included engagements with other officials, some of whom played a key role in the country’s ratification process, including: the Minister of Police, National Security and Correctional Services, Antony Veke; the Minister of Environment, Climate Change, Disaster Management, and Meteorology, Stanley Sofu; and the Speaker of Parliament, Patteson Oti.

Floyd also met with CTBTO technical partners from the Seismological Observatory Section of the Ministry of Energy, Mines and Rural Electrification, which hosts CTBTO’s International Monitoring System (IMS) auxiliary seismic station 98 (AS98) and is the designated National Data Centre (NDC) of the country. An NDC is the national technical institution tasked with advising the government on the verification of the CTBT.

“CTBT’s entry-into-force is a long-overdue task, more than a quarter century in the making, and one which we owe to all the people who were affected by past nuclear tests and their legacies, and to the future generations who have the right to live in a world free of the threat of nuclear war, or the intentional use or accidental explosion of nuclear weapons,” said Izumi Nakamitsu, UN Under-Secretary-General and High Representative for Disarmament Affairs.

The CTBT bans all nuclear explosions everywhere, by everyone, and for all time. Adherence to the Treaty is nearly universal, with 186 State Signatories and 177 ratifying States. However, to enter into force, the CTBT must be ratified by all 44 States listed in Annex 2 of the Treaty, for which eight ratifications are still required.

The CTBTO has established an International Monitoring System (IMS) to ensure that no nuclear explosion goes undetected. Currently, 303 certified facilities – of a total of 337 when complete – are operating around the world. The data collected by the IMS can also be used for a wealth of civil and scientific purposes, including the detection and real time warning of earthquakes and tsunamis, volcanic eruptions, as well as research on climate change. 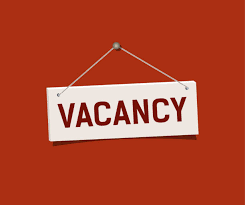 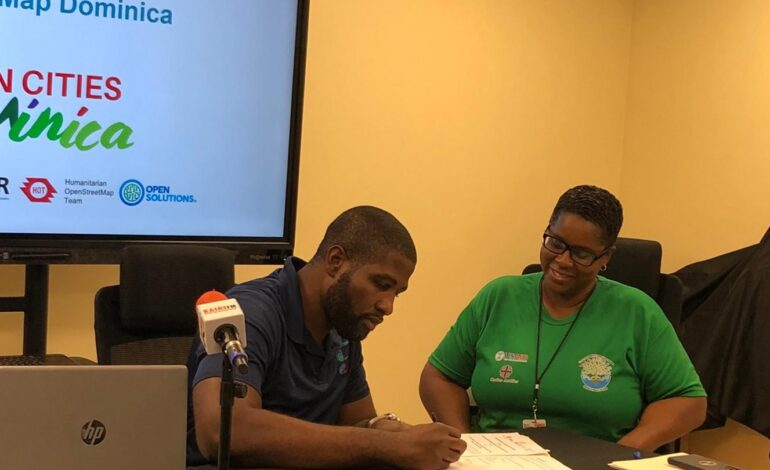