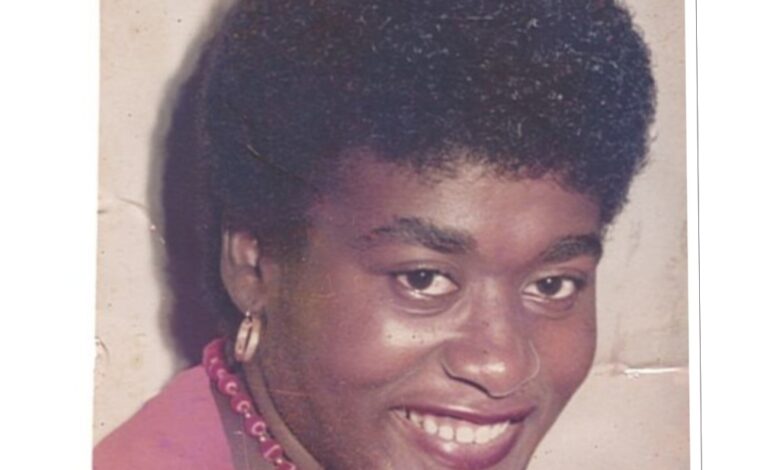 We announce the death of 61 year old Brenda Evelyn Joseph nee Telemacque of Wesley who resided at Stock Farm. She died on Friday, June 3, 2022 at the Dominica China Friendship Hospital.

Left to mourn are:

Nephews-in-law including Devin and Paul

The Telemaque, Prosper, Maxwell and Dunstan families of Wesley, Father Charles Martin, Members of the St. Alphonsus Roman Catholic Church, the communities of Wesley and Stockfarm, members of the Dominica Cancer Society, members of the Roseau Health Team, other relatives and friends, too numerous to mention.

The body of the late Brenda Everlyn Joseph will be viewed at 2:30 pm on Friday 17th June 2022 at the St. Alphonsus Roman Catholic Church. The funeral service takes place at 3:00 pm and will be followed by interment at The Roman Catholic Cemetery. 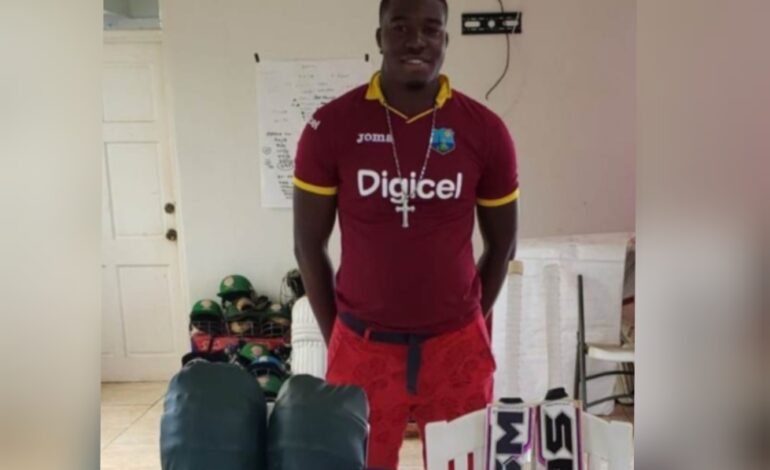 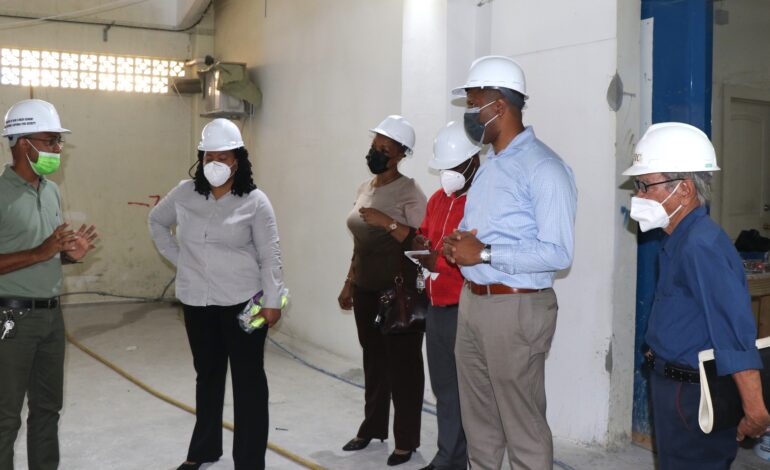