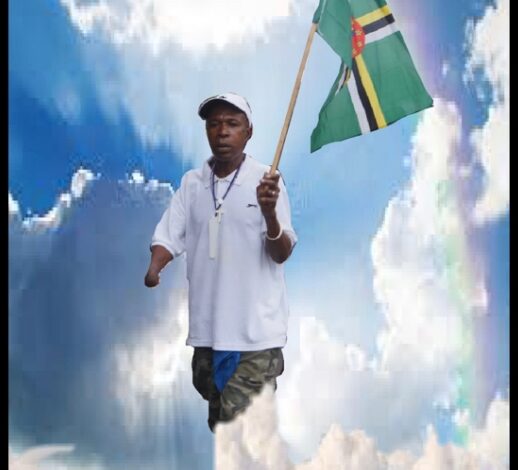 We announce the death of Kelvin Thomas, better known as kitten or Moyour of Wesley age 48 years he resided in Roseau.  He died on the 10th of January 2023 at the Dominica China Friendship Hospital.

He is survived by:

Many close relatives including: Mena, Beni, Tilda and Cap Ducreay, Ivona Williams, Aunty Jane, Paula and many others including family of pine square, Wesley both here and abroad.

Close friends, Pamela, Roseanna, Esther, Paul, Roslyn, Gibons, vendors at the Roseau market, the Wednesday walkers, boys on the streets of Roseau, and the communities of Wesley and WoodfordHill

The funeral service for the late Kelvin Thomas will be held on Thursday 26th January at the Wesley Methodist church, viewing at 1pm funeral service at 2pm. Interment will be at the church grave yard. 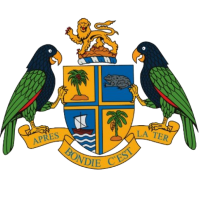 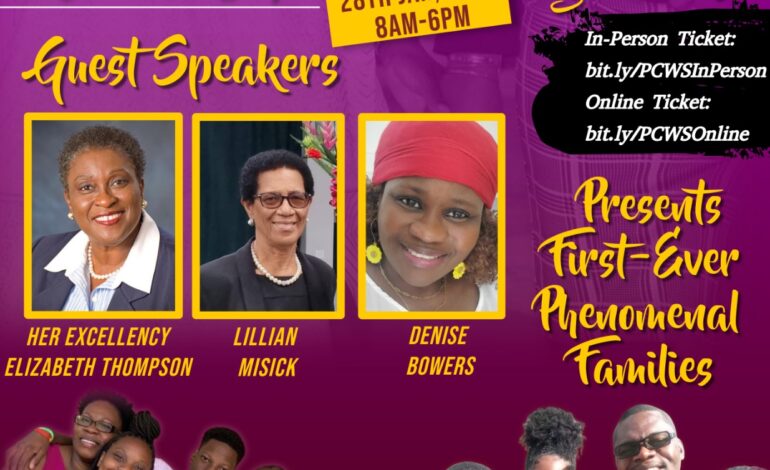