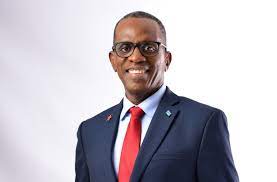 Castries, Saint Lucia – Public borrowing has been and will continue to be a common practice and ordinary function of any government.  Public borrowing must be guided by a thorough process of evidenced based policy planning and transparent stakeholder consultation to minimize wastage and ensure the relevant intervention programmes and projects meet its objectives.

Prime Minister Hon. Philip J. Pierre employs prudent fiscal management practices in addition to multi-stakeholder consultations to ensure the ordinary Saint Lucian remains the primary beneficiary of any public borrowing during his tenure as Head of the Government of Saint Lucia.

In the 16 months since the Pierre Administration assumed Office, the Legislative arm of the government has sought the permission of the Lower House of Parliament to authorize public borrowing on three separate occasions. It is important to note that in the first two instances, the Lower House met to repurpose and reactivate some of the funding negotiated by the previous Administration, to instead, support social safety net and other socio-economic development programmes.

The Prime Minister has been made aware of a gravely erroneous rumour that infers his Administration borrowed in XCD 277.1 million in October of 2022. There are absolutely no records from the Parliament office including the Hansard from any Lower House debate in the last 16 months, nor are there any records in the offices of the Ministry of Finance or the Office of the Prime Minister that can remotely substantiate or legitimize this irresponsible fabrication.

To support part of his 2022/23 Budget, Prime Minister Pierre, for the first time on November 22, 2022 sought the permission of the Lower House of Parliament to borrow approximately XCD 14.06 million from the Caribbean Development Bank’s Special Funds Resources to finance social safety nets for vulnerable households affected by COVID-19 and XCD 9.99 million from the Bank’s Special Development Fund 10th Cycle Loan Facility to invest in the island’s MSME sector.

The approximate total of all public borrowing between July 26, 2021 and November 22, 2022 does not amount to XCD 505 million. The Prime Minister encourages the general public to seek out information on government affairs from official government publications and from trusted media sources. 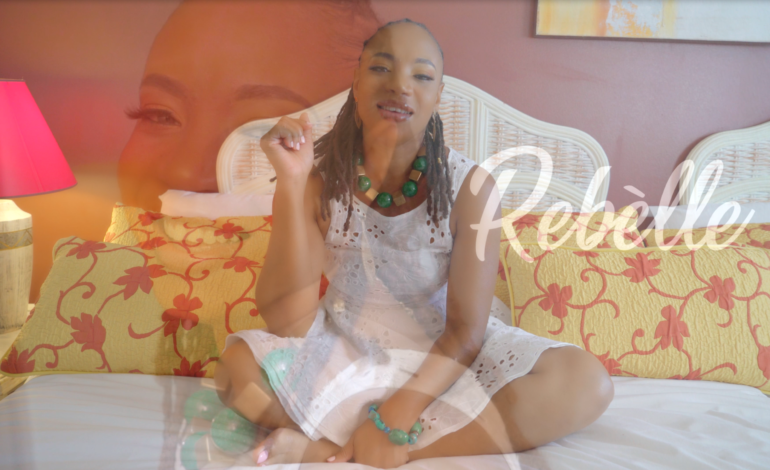 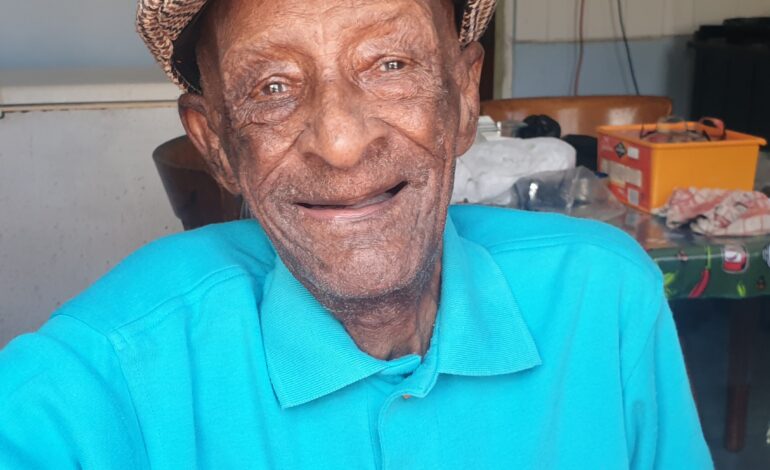