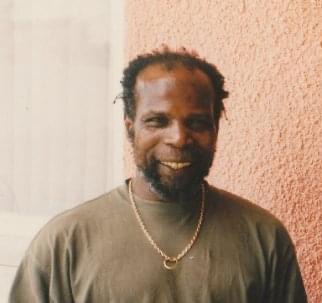 We announce the death of Rolson Paul Gasper of Mero who resided in a Sweden. He died  on the 9th of January 2023 at the age of 72 yrs.

Left to mourn: One brother Garner Gasper in Dominica

One sister: Ruth Serrant  in Dominica

Close friends: Leon Nibbs and Jones Julian in Sweden, the community of Mero, St.Joseph and Salisbury.

The funeral service and burial will take place  in Sweden. 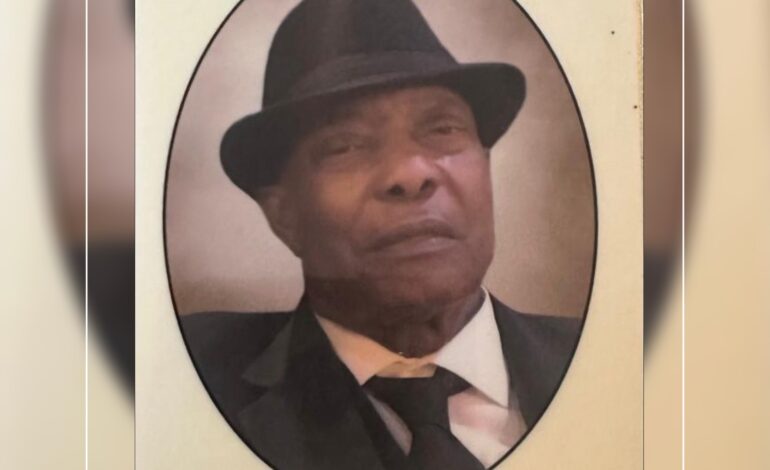 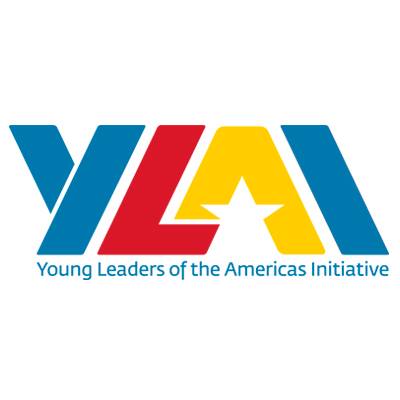