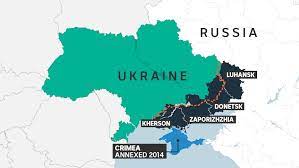 American General, Mark Milley has announced that more than 100,000 Russian military personnel have been killed or injured in Ukraine. According to him, the Ukrainian forces are also facing the same fate with a high number of soldiers killed or wounded following Russia’s invasion in Ukraine on 24th February, 2022.

Earlier today, Wednesday 10th November, 2022, the Russian troops were ordered to retreat from the port city, Kherson after near nine months of conflict. This is considered a turning point in the war and a major win for Ukraine in the circumstances.

According to the commander of forces in Ukraine, Sergy Surovikin, the troops will retreat from Kherson and attack from the Eastern part of the territory in an effort to preserve the lives of their military personnel.

Since 29th August, 2022, the Ukrainian forces have built up forces in Kherson and have successfully defended the Kherson region and will also launch an offensive on the Eastern end of the territory. 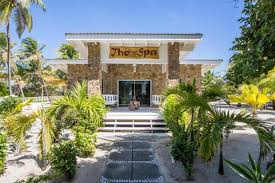