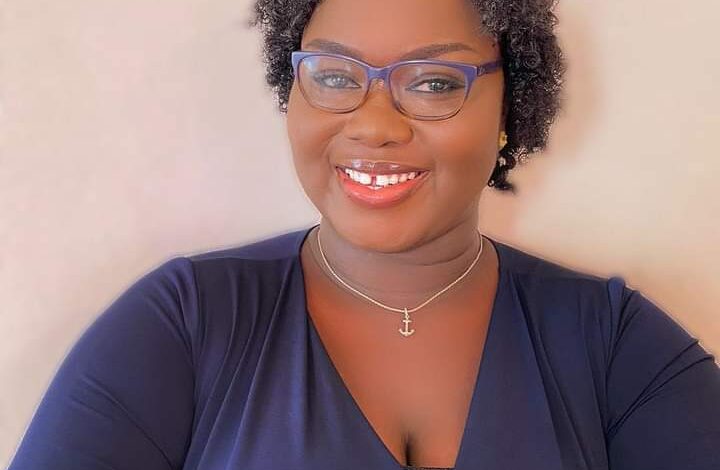 Abigail Christmas from the Commonwealth of Dominica, is among 20 women from Barbados and the OECS, chosen for the Women in Politics Leadership Institute Program (WIPLI), a program sponsored by the US Embassy, Bridgetown.

Christmas is currently an undergraduate Political Science student at the University of the West Indies, Cave Hill Campus in Barbados. She is also an advocate for women’s rights, particularly those who are highly involved in leadership positions in various capacities. It is because of her evident love for politics that it is of no surprise that she applied to the Regional Organization of Women in Leadership (ROWL) to form part of the 2022 WIPLI cohort.

Upon interview with Emonews, Christmas voiced, “I felt that the six weeks course ROWL was offering was an opportunity to boost my political knowledge and leadership skills. I was elated that I was selected as the program is regional and only 25 people could get selected. So I knew that to get a spot in this program, the organizers would need to find something that stood out about me. Therefore, I did not hesitate to include my experience, achievements and passions in my application.”

Furthermore, she expressed that she is hoping to expand her professional network and to learn from female political figures who have already experienced the privileges and challenges of starting a political career as a Caribbean woman.

As an advocate for women’s rights,  Christmas also hopes to address the marginalization of women within the political arena. “I think that the marginalization of women in politics is continuously being challenged by the perseverance of determined women all across the globe. However, we live in a world where SDG-5 (Gender Equality) has not yet been achieved so naturally the playing field for women is never leveled in areas of work that is not gender specific,” she added.

In light of this, Christmas voiced that it is without a doubt that discrimination and direct or indirect criticism will continue to be added pressure to professional women and women in politics until gender equality is achieved. This is because people will continue to compare a woman’s ability to that of a man and feel that women are the inferior gender.

She believes that the marginalization of women exists despite the fact that women in politics in various regions have proven that they are more than capable to perform as well or even better than their male counter parts. Nevertheless, Christmas points out that the ratio of women in politics in Dominica is relatively fair. “I was actually impressed with the number of women who were involved in the political arena as of the last general election in 2019. However, there is a greater need for representation of women by women,” she articulated.

Christmas believes that everyone is involved in politics, consciously or unconsciously, through speaking up against various societal issues. Accordingly, she encourages the women seeking to make positive changes to not shy away from their ability or their voice. “They should be bold, be confident and dare to take hold of the opportunity to effect change at the very moment it is presented. If the necessary opportunities for them are not presented in a timely manner, they should create their own avenues to effect change, whether it is through advocacy on social media or by directly helping alleviate the conditions of the minorities in our society,” she voiced.

Remarkably, Christmas hopes to live by her advice and to someday effect change in her country and region by extension. As she embarks on this new program and continues her studies within the field of political science, Emonews wishes her all the best in her quest for greater representation of women in politics. 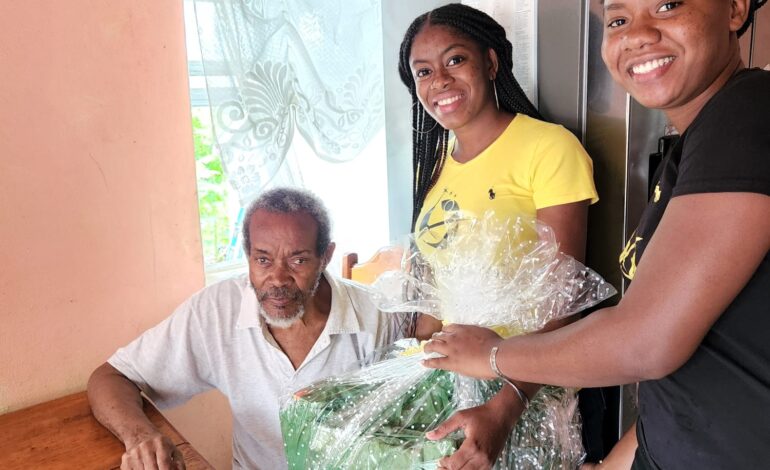