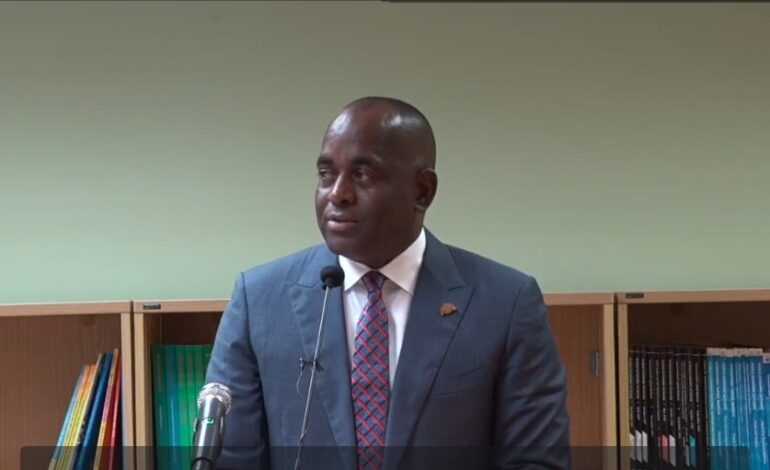 The Prime Minister of Dominica, Hon. Roosevelt Skerrit announced that his government is taking measures to deal with the recent fuel shortage experienced on island.

He said, “We’ve decided as a government to order a large quantity of petroleum products in addition to what Venezuela supplied us. So Venezuela supplied us with over six thousand gallons of gasoline and I speak to gasoline because the issue was mainly with gasoline, not the other products”.

He said that money will be taken from the Treasury to purchase ten thousand barrles of gasoline from a regional supplier.

He continued, “That ten thousand barrels was landed yesterday in Dominica and we now have control over it and the intention there is from henceforth to have a reserve. And so we have mandated Petrocaribe to at all times ensure that we have about ten thousand barrels of gasoline in Dominica at any given time and so whenever we need to do a top up, we have to do a top up”.

He said realizing that Petrocaribe does not have the storage facility, the government has leased storage tanks from DCP successors Ltd. The ten thousand barrels purchased have already been stored in these tanks. 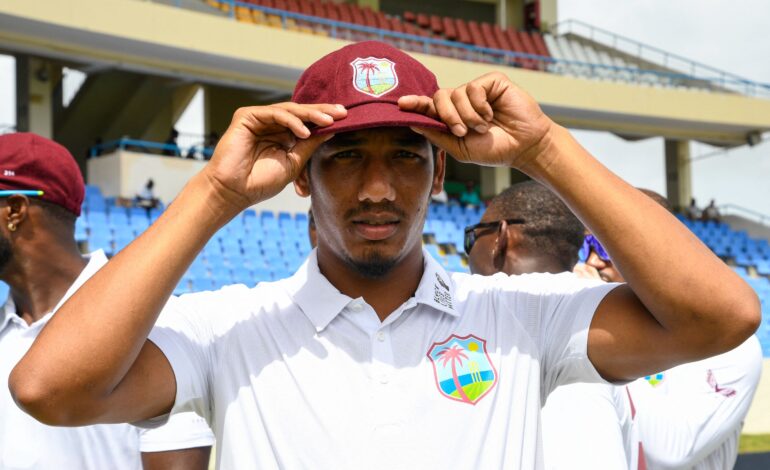 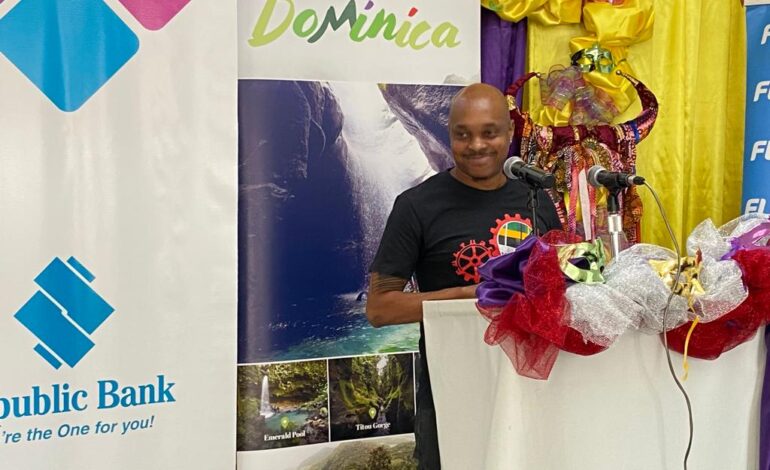