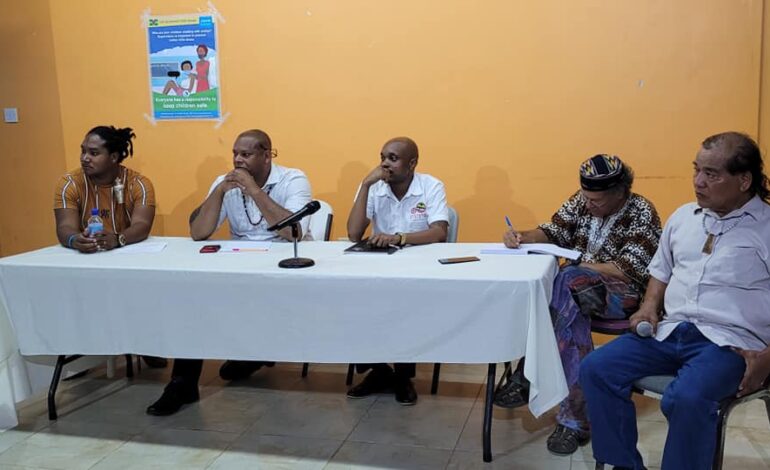 The Konmite pou Etid Kwéyòl (KEK) in collaboration with the Cultural Division and the Kalinago Events
Committee is launching a video documentary on Kalinago language initiatives at the St.Cyr Resource
Centre in the Kalinago Territory on Thursday September 22, 2022. The launching of the video forms part
of activities to mark Kalinago Week 2022.
The video entitled Kalinago Language Initiatives features various initiatives and actions being currently
undertaken by the Kalinago in relation to the Kalinago language, initiatives such as naming ceremonies,
radio programmes, spelling competitions and language booklets among others. The launching
ceremony will include the screening of the video followed by a discussion on the future of the language
and recommendations for action going forward. The Minister for Environment, Rural Modernization and
Kalinago Upliftment Honourable Cozier Frederick, Kalinago Chief Lorenzo Sanford and various Kalinago
education, language and cultural specialists as well as officials of KEK and the Cultural Division are
expected to be in attendance.
The video documentary was produced by KEK as part of a collaboration project between KEK and the
University of Bedfordshire funded by the Arts and Humanities Research Council (UK). Initiated in 2019,
the project entitled Dominica as a Centre of Excellence for the Preservation and Celebration of the Creole
Culture through Language, Arts and Indigenous Kalinagos” was the brainchild of the late Dr. Violet Cuffy
of Dominica who was a lecturer at the University of Bedfordshire at the time. Project activities were held
in Dominica and in the United Kingdom and included research initiatives, conferences, exhibitions and
audio-visual documentation among others.
The Kalinago language video is one component of the audio-visual documentation initiatives carried out
under the collaboration project. Other related initiatives include the production of an album Bèlè Gold
by the Tradibelle Cultural Group and a video documentary on Kwéyòl in Education. The Bèlè Gold Album
was launched in May this year as part of DOMFESTA Celebrations 2022. The Kwéyòl in Education video
will be launched in October as part of Creole Month celebrations in Dominica. The videos were
produced for KEK by Resolution Media headed by Kimani Casimir.
KEK expects that the launching of the video on Kalinago language will contribute to the conversation on
Kalinago language in the Kalinago Teritory, raise awareness of the importance of language to Kalinago
identity and culture and stimulate new language initiatives going forward. 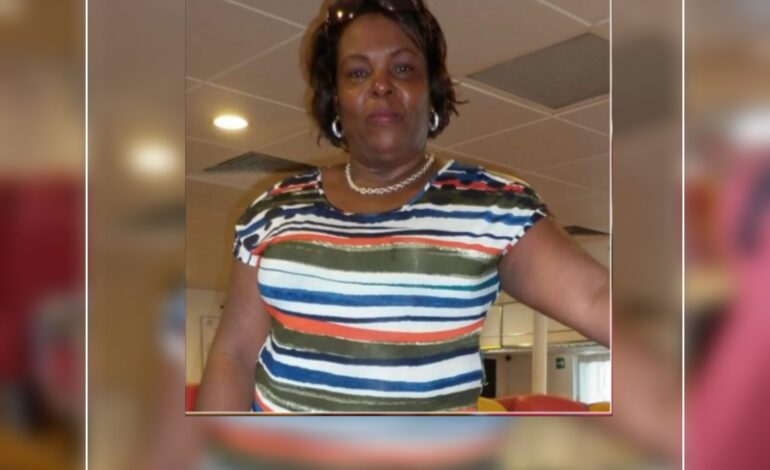