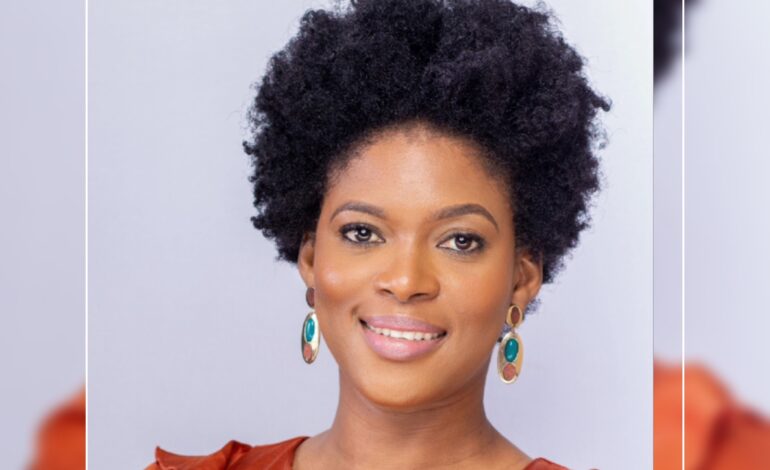 Tamara Lowe, national of the nature Isle of the Caribbean, Dominica, is the current manager of all shipping to and from the island for Tropical Shipping. She pointed out that she never envisioned that her life would be steered in this direction but is using her managing role as a means of encouraging women to consider career opportunities within the maritime industry.

She expressed, “My role involves aligning efforts towards promoting an awareness among young women of the career opportunities available within the Maritime sector with the hope of addressing the under-representation of women in the industry.”

Lowe notes that her managing position has brought her continued growth and has assisted her in gaining a greater appreciation for the industry itself, especially as a woman. Prior to her appointment as manager in 2013, Lowe served as Sales Representative for Tropical Shipping from February 2007. She explained that from 2013, her position has afforded her the opportunity of understanding the nature, relationships, and challenges of various businesses.

While she has developed a wealth of knowledge and skills, she notes that the passage of Hurricane Maria in 2017 posed the greatest difficulty for her both personally and professionally. She was left to joggle the harshness of the circumstances while considering the way forward for the company. Nonetheless, with a team as good as that of Tropical Shipping, she was pleased that it could get back on its feet.

Outside of the shipping industry, Lowe is a poet and community activist. She has had to step out of her shell as an introvert and attempt ‘to create a network to inspire, engage, educate and empower women and encourage them to make their mark.’

She notes that the Management Team of Tropical Shipping has encouraged creativity, diversity and inclusivity, all of which have been essential in keeping the company afloat.

Lowe admits that Tropical Shipping’s encouragement of women in leadership positions is the reason why she is proud of the leader that she has become today. 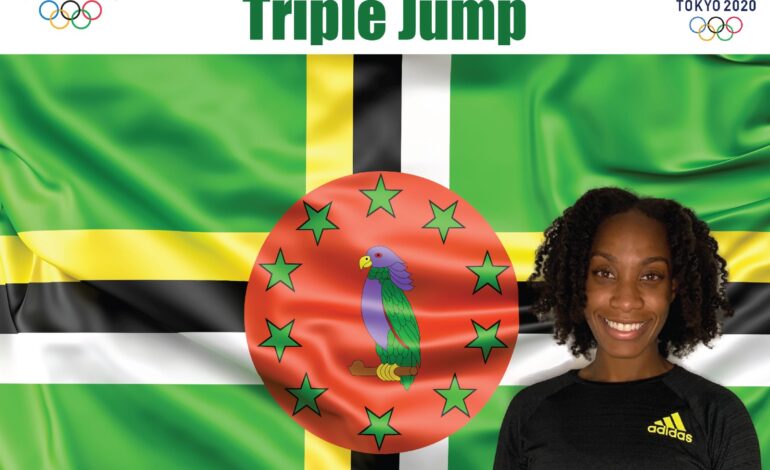 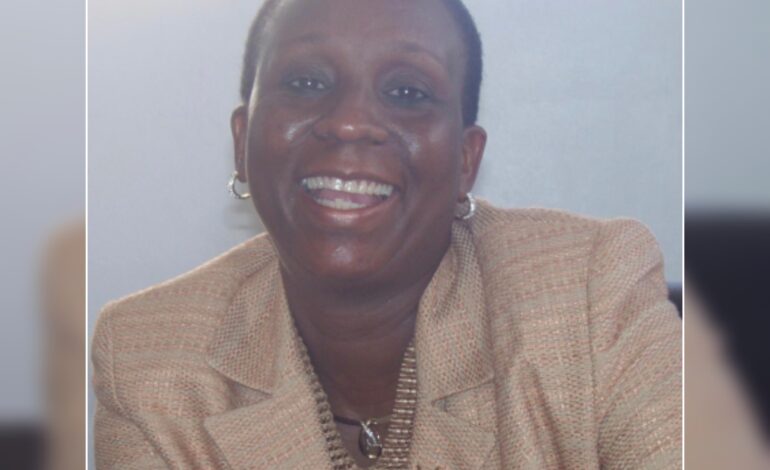