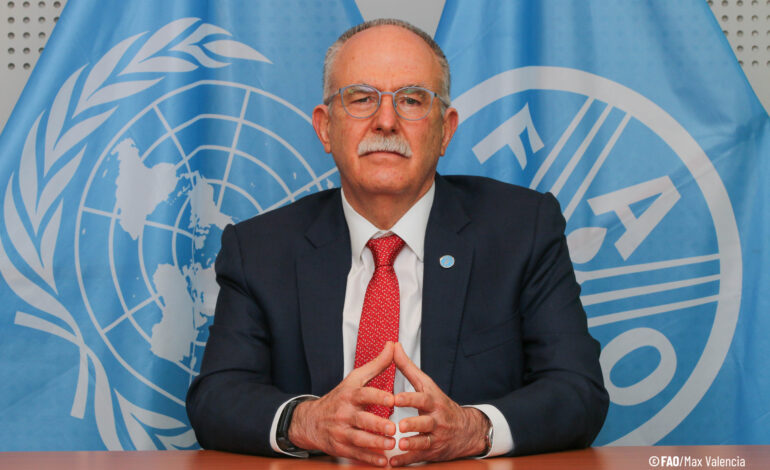 By FAO Regional Representative for Latin America and the Caribbean, Julio A. Berdegué, on agrifood systems

Hunger in Latin America and the Caribbean increased by 14 million people in 2020. With this, the region lost what all it had achieved in 20 years of fighting this scourge.

At the same time, the pandemic accelerated the overweight and obesity crisis. Household income fell and prices increased, especially for perishable foods that are more sensitive to disruptions in supply and distribution chains. The combination of lower incomes and higher food prices led millions to transition to cheaper diets of lower nutritional quality. We already see surveys that anticipate high obesity figures, including among girls, boys and adolescents.

The pandemic has put around 451 million jobs at risk across the global food system. In the region, this contributed to the sharp increase in poverty: 22 million people fell into poverty in our region in a single year. This problem is particularly harsh in rural areas where 45% of the population is poor.

The economic and social recovery is being very uneven. Developed countries will manage to exceed their per capita gross domestic product (GDP) levels in 2021, but at least 18 countries in the region will have to wait three or more years to return to the level they were at in 2019.

The pandemic has been a humanitarian catastrophe with waves of social and economic repercussions, which has made us relegate to the background the mother of all humanity’s battles: climate change.

The recent report of the Intergovernmental Panel on Climate Change (IPCC) has tolled as a loud a bell that calls us to urgently refocus. With regard to agrifood systems, it reminds us that 23% of the total net anthropogenic greenhouse gas emissions are related to agriculture, livestock, forestry and land use change.

As if that were not enough, a scientific and technological revolution is underway that is generating new realities at astonishing speed. Just one example: in 2020, private investments in alternative protein companies in the world totaled 3.1 billion dollars, almost five times more than the budget of EMBRAPA, the main agricultural research center in the region.

In this context, there are those who wonder if the transformation of agri-food systems is necessary.

According to the dictionary of the Spanish language of the Royal Academy, the verb transform means “to make someone or something change shape”, and also “to make someone change their habits”.

It is true that among the many agri-food systems that exist on the planet, not everything has to change. It is not necessary to change all the dimensions, shapes and customs. And it is also true that, in many cases, the best response to hunger and climate change, or to the obesity epidemic caused by poor diet, is to conserve rather than transform.

But transformation is a sign of the times. Bob Dylan said it well: “He not busy being born is busy dying.”

The central question, it seems to me, is not whether agrifood systems should change, but how they should do it.

The transformation will not be a “big bang”, nor will it be a single, centrally planned, unified process. It will be the sum of innumerable partial, decentralized transitions, with local roots and national trajectories, autonomous in origin from each other, but linked by all kinds of interactions. Some changes will be very profound, others less so, but over time, in ten, or twenty, or fifty more years, the agrifood systems of our children and grandchildren will be markedly different from those of today.

This is and will continue to be a process where the winners will be those with the greatest capacity for innovation, anticipating the facts, discovering and amplifying solutions and new ways of producing, processing, trading, buying, selling and consuming food.

This is a fascinating era for those who dare to think with an open mind, and a time of dark clouds for those who prefer to entrench themselves in their ways and customs to resist without changing. 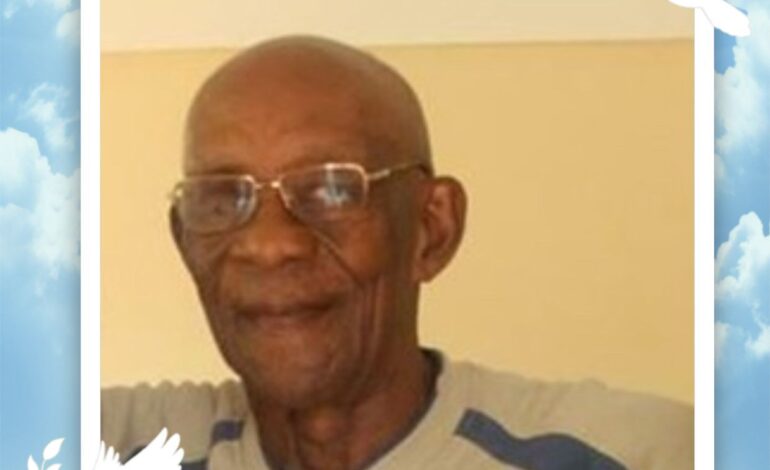 Death Announcement of 88 years old Cecil Prevost, better known as ‘Moyon’, of Roseau who resided in Pichelin and most recently in Bellevue Chopin 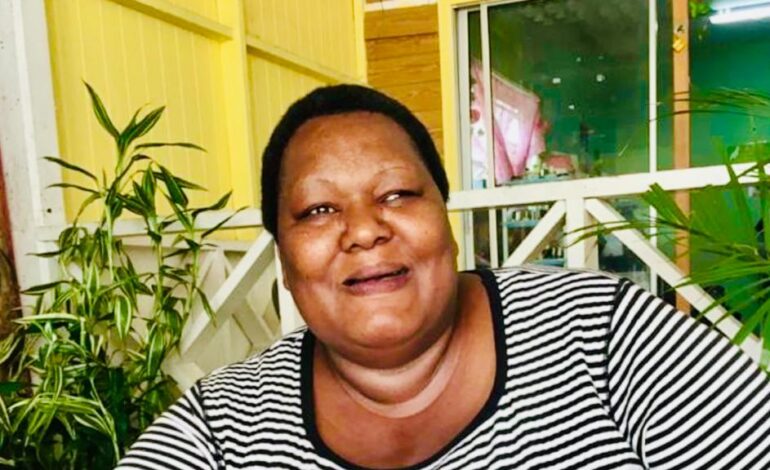