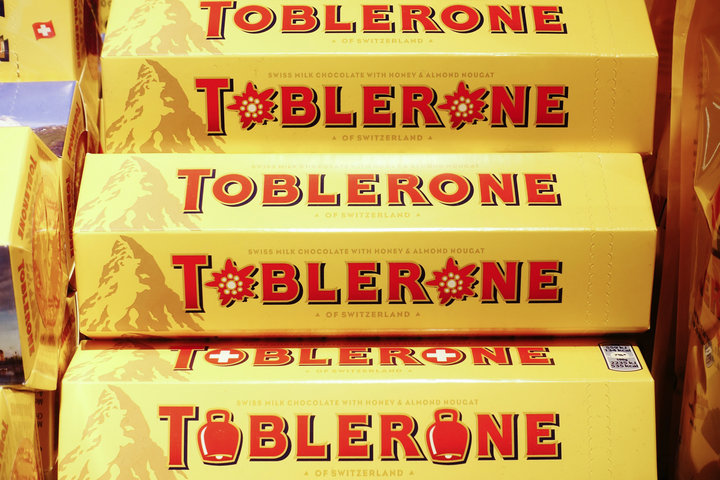 A far-right German politician’s anti-immigrant rhetoric has unleashed a wave of fury against an unlikely foe ― Toblerone, the Swiss chocolate bar.

Jörg Meuthen, a senior member of the right-wing Alternative for Germany party (AfD), suggested on Facebook Monday that Toblerone’s recent decision to get its products halal-certified is proof of Europe’s supposed “Islamization.”

“Islamization does not take place ― neither in Germany nor in Europe,” Meuthen wrote sarcastically while sharing an article about the certification. “It is therefore certainly pure coincidence that the depicted, known chocolate variety is now certified as ‘HALAL.’”

The AfD has become the main opposition force in German politics and is the first far-right group to enter the German parliament since 1945. It is known for its nationalist, anti-refugee stances and condemnation of multi-culturalism. 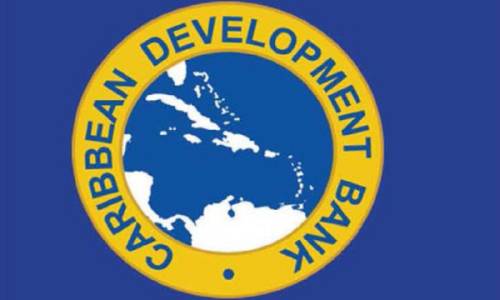 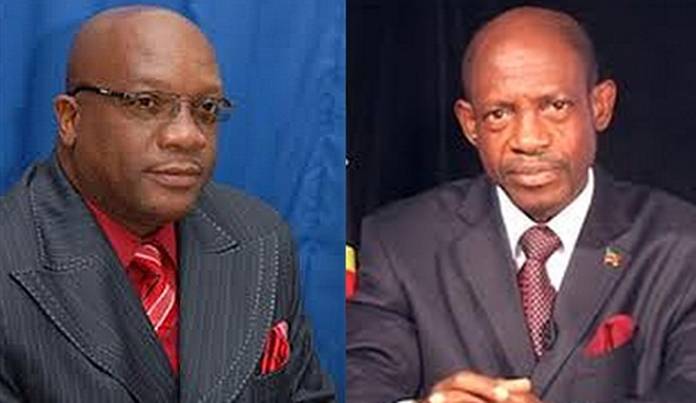