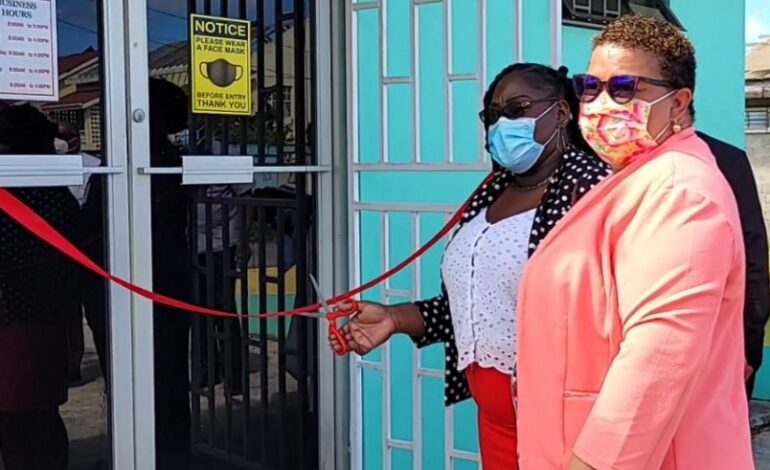 On Thursday 20th January, 2022, the Dominica Bureau of Standards hosted a grand opening ceremony for its Northern Branch at Longhouse, Portsmouth.

Honorable Ian Douglas, Minister for Trade, Commerce, Entrepreneurship, Innovation, Business and Export Development expressed that he is elated to bear witness to the first ever northern branch. “I am also elated since this office is being established in response to the needs of the stakeholders of the North,” he added.

According to Douglas, Longhouse port is fully engaged in fresh produce. Therefore, he believes that it is imperative to maintain the markets of the fresh produce. “We have to do all that is necessary to secure entry of our fresh produce not only in our traditional markets but also to continue to push and penetrate new markets,” he voiced.

Moreover, Douglas pointed out that this northern office is not just a representation of doing what is required to allow greater access between the regional and international markets but also to better compete as far as the sale of local agricultural and agro-processed products are concerned.

Notably, the newly launched office space is expected to be functional and open to the public from the week of January 24th 2022. This will serve as a plus in decentralizing the services of the Dominica Bureau of Standards and reaching farmers in the northern part of Dominica and its environs. 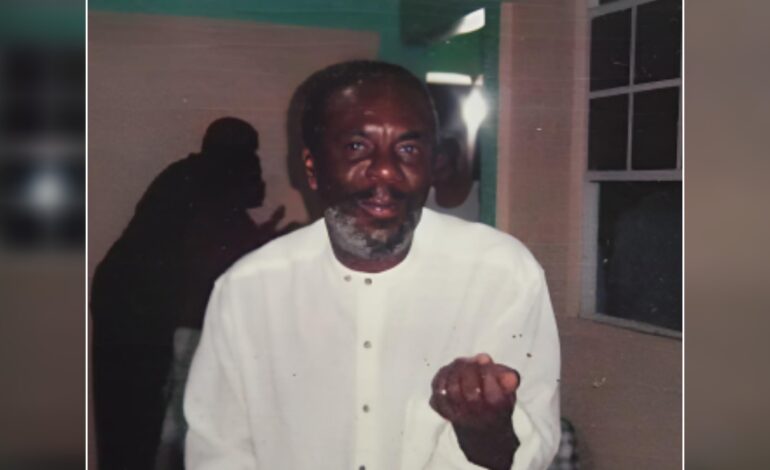