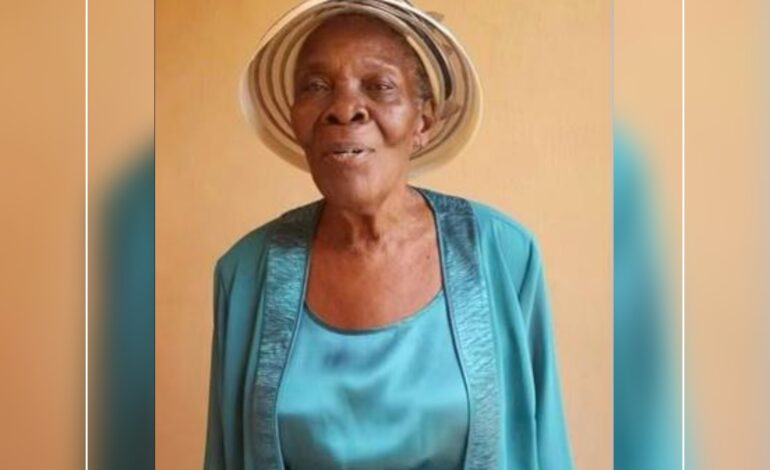 The family wishes to announce the death of Gwendolyn Kezia Richards who departed this life on April 30th 2022 at the age of 84 years at the Dominica China Friendship Hospital.She was a member of the North Eastern Funeral Association.

She was the mother of  Samuel Watty (deceased) Charles Watty, Edward Benjamin, Ken Brown in Antigua, Corporal Garvin James of the Commonwealth of Dominica Police Force and her daughter Ariane Williams who currently resides in Houston Texas.

Five brothers in law and Two sisters in law

The Funeral service of the Late Gwendolyn Kezia Richards will be held on Saturday 14th May , 2022 at the Wesley Methodist Church at 3:00 pm viewing starts at 2:30pm

Burial will follow at the Wesley Ebenezer Methodist Church Cemetery. 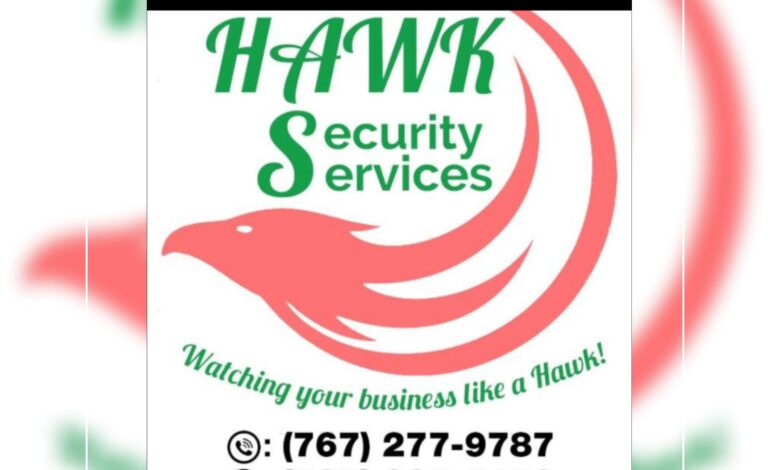 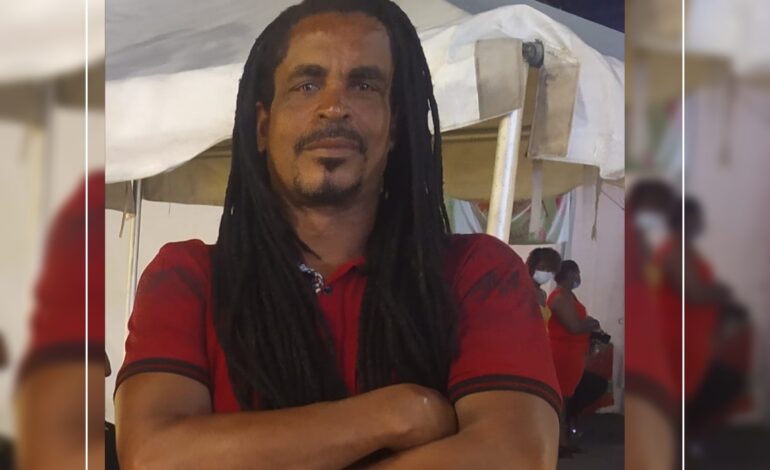