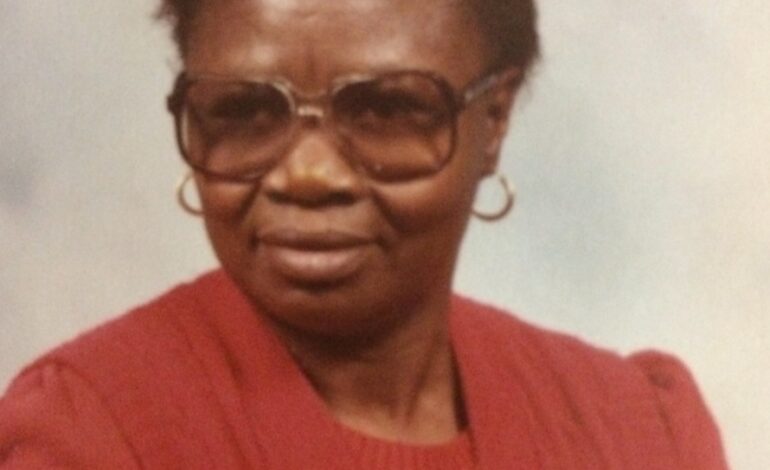 We announce the death of 81 year old Mary Alistina James of Marigot who also resided in the United States for 40 years.

She leaves to cherish her memory of Two daughters; Ziska Anselm and Desiree Clarke (USA).

Several Nieces and nephews including Jennifer James, Janet Robin, Esther James, Marilyn James, Margaret James; all of whom reside in Dominica. Clara Conor in St. Marteen, and Lucia Riviere in the U.S.A.

Her Nephews; Desmond James and Walt James in Canada. Arlington James in the U.S.

As well as several other nieces and nephews throughout the U.S.A, Canada, U.S.V.I, and Dominica.

Her Daughter in law; Lily Abraham .

Her Good friends: Icilida Alfred, Joanna Isaac, Abortan Charles and Amy Greer,Parliamentary Representative of Marigot Honorary Lennox Linton,The Marigot Methodist Women’s League and to All her family and Friend both abroad and in Dominica, too many to mention.

The funeral will take place on Friday October 22nd at 2pm at the Marigot Methodist church.

The Funeral will be broadcasted live via Emonew 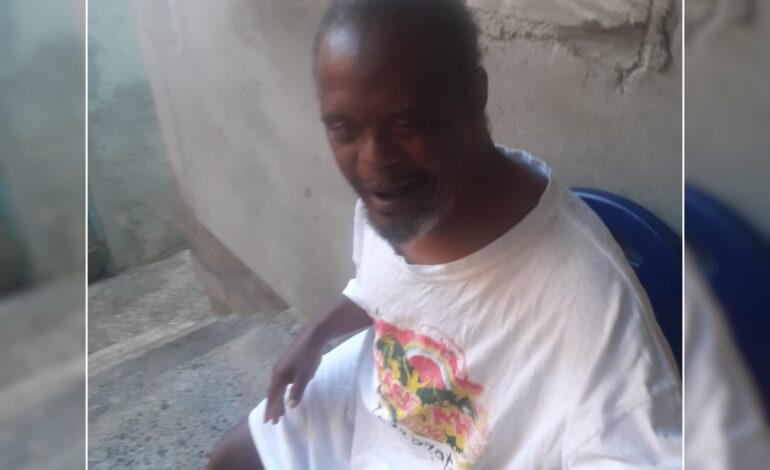 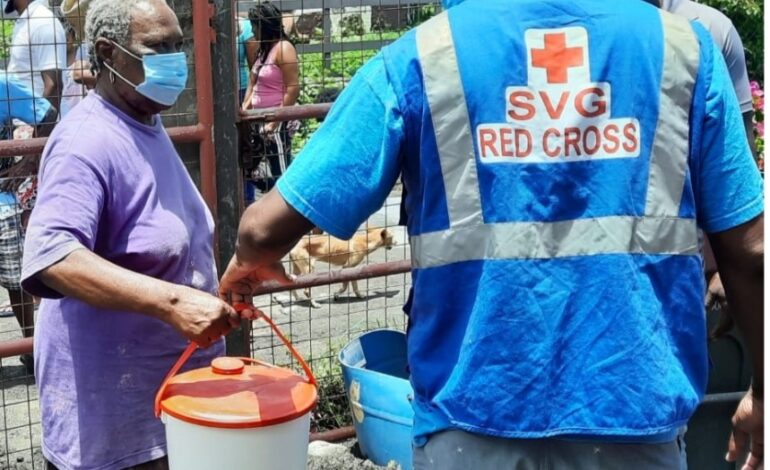