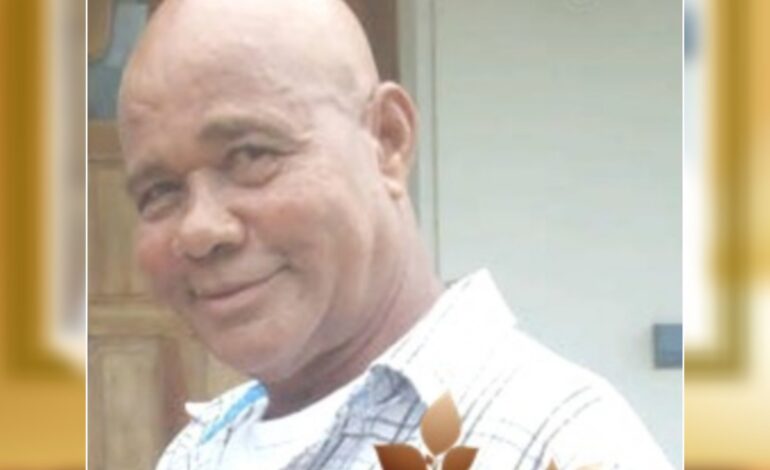 He was the husband of: Isaline Durand

He will also be remembered by:

Sons: Haynes aka Lawrence and Jerry

Numerous Cousins: Including Vivan and Henson 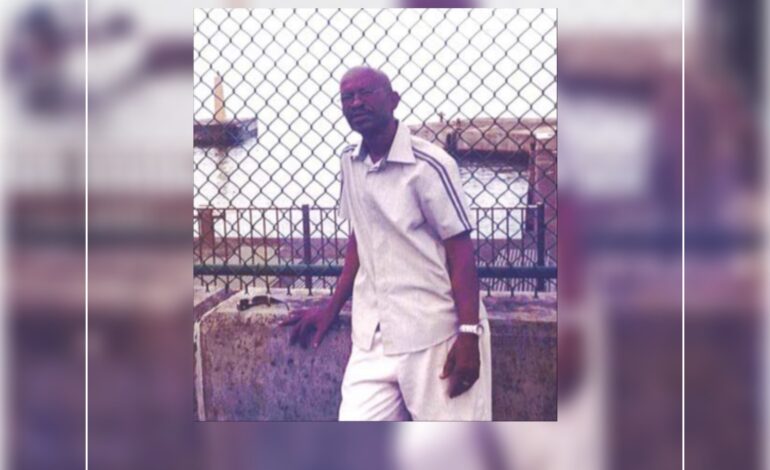 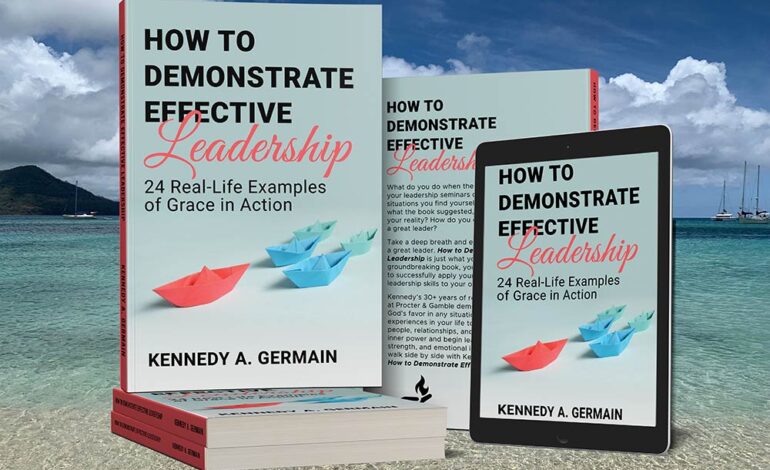