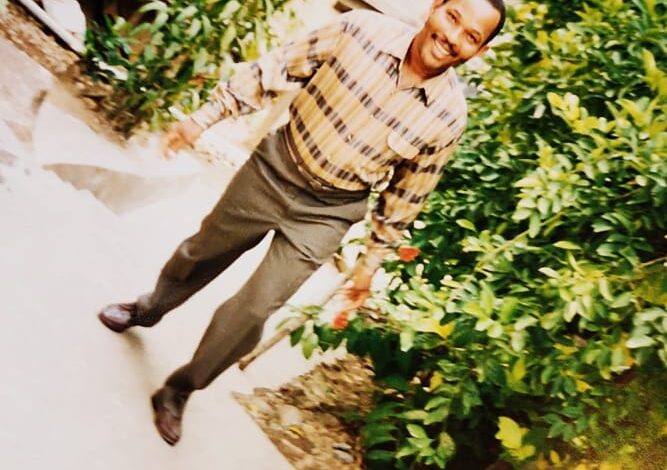 He leaves to mourn -:

Numerous Grandnephews and Grandnieces including Vershantee and Corlyn Bertrand, Shekel and Chelsey St. Marie, and Jedi and Kenya Joseph

Great Grandnephews and nieces including Skyla, Stephen, Rashad and Sky

Other family and friends too numerous to mention

The body of the late Richmond Shillingford will be transported from Gentle Rest for viewing at 2:30pm on Monday 7th November 2022 at the Miraculous Infant Jesus Chapel in Dublanc. Funeral Mass will commence at 3:00 pm followed by interment at the Dublanc Catholic Cemetery

Persons from the communities of Portsmouth, Colihaut and Bioche wishing to attend the funeral service of Richmond Shillingford better known as Nava or Richo of Dublanc are informed of the following: 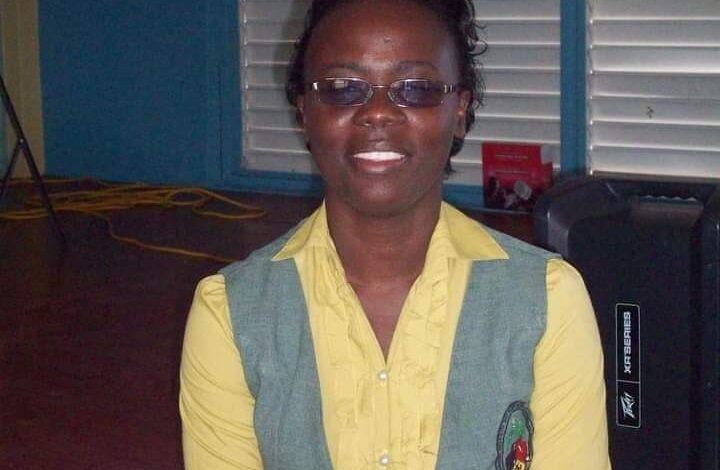 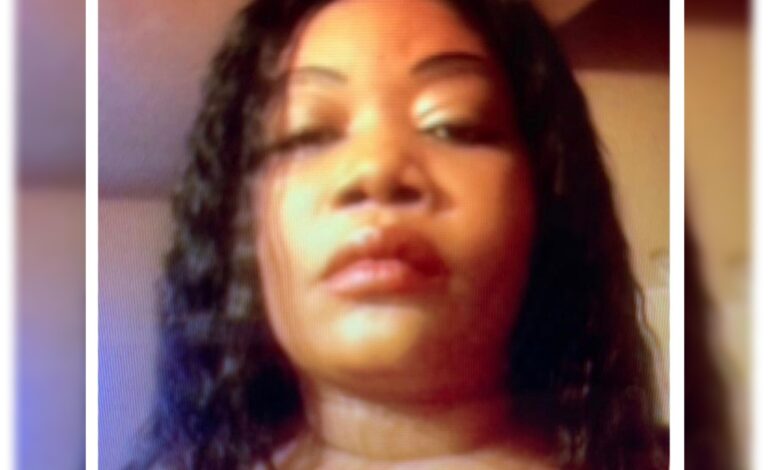