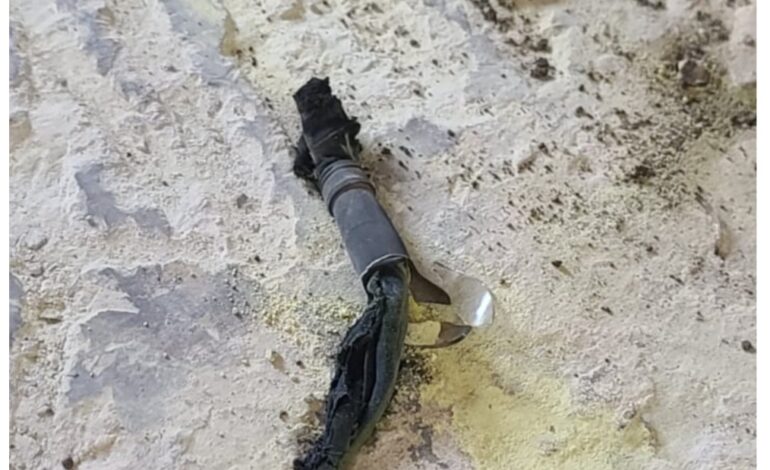 During the ‘Good Shepherd’ morning mass on Sunday, a man attacked the Our Lady of the Assumption Catholic Church in Vieux Fort town in St. Lucia by throwing two cocktails’ bombs inside the building.

Assistant Parish Priest, Fr. Elton Letang said the incident occurred at 10am on Mother’s day; one hour after mass began. Letang is from Giraudel, Dominica and is new to the parish; recently beginning his mission in St. Lucia on February 6th 2022.

He explained that during “collection time” the gentleman run up in the center aisle with two cocktail bombs,” he stated in a recording state owned choice TV in St. Lucia

Fr. Letang said at first, he thought this was a mother’s day presentation or the offer to procession.

“My whole thinking of that change when he actually stepped into the sanctuary and then he pelted the bombs at the statue of the Blessed Mother right at the choir area,” he stated.

When this happened, he said there was a thick black smoke which “erupted and frightened” the congregation.

Fr. Letang stated that people were screaming, crying and pandemonium running out of the church.

“Some person came up and they were talking to the gentleman to keep him composed and during that time someone said that the police are coming. [When] the police arrived, they placed the cuffs on him and took him away.”

By the time the fire truck came the flames were already put out using a fire extinguisher. After the incident he asked persons to come back in to continue the mass.

“Slowly, they came back in and then mass continued. I actually preaching about leadership on Good Shepherd Sunday. I had to remain composed and be strong. In fact, two women came up to me and said that, it is because of my strength they developed the strength to remain seated.”

Fr. Letang does not know why the man attacked the church, even stating that it is not the first time the same man attacked.

“For the previous incident, it was the same man at a chapel in the parish; different location.  He tried to burn a crucifix on the outside and when unsuccessful he ran into the church with two cocktail bombs but they happened to out before reaching the altar.  He tried re-light using candles on altar but the candles were blown out before he could,” he explained.

He stated that the man is a “sick” as no “normal” person would do such a thing.

Fr. Letang said he is not sure why the young man did not remain in jail for a longer period of time after his first attack and has no idea how long he will be kept in prison this time around.

“I really believe that the justice system should re-evaluate, itself and see what can be done to prevent such things like this happening .”

He believes that the church has to also protect itself by recruiting additional security for their followers.

“It was a traumatic experience. I had a headache for the entire day yesterday, and I’m sure many individuals would have felt the same way. I’m sure the next Mass on Sunday they will be very alert,” he said.

Fr. Letang wishes that incidents like this do not happen to any religious bodies and hopes this issue to be brought up in the next parish meeting for a decision to be made to prevent this from reoccurring.

“The Archdiocese of Castries condemns with the rest of the country, the outrageous and unprovoked assault on the Catholics of the Parish of the Assumption, Vieux-Fort, who for a second time, have had their constitutional right to worship violated and their sacred space of worship desecrated,” a press release from the Roman Catholic Church in Vieux-Fort stated.

It further wrote that the Archdiocese is mindful of the history of such assaults on the Catholic community in the past. These include the murder of Sr. Francis Theresa Keenan SJC during Mother’s Day Mass in Grace, on May 8, 1977; the kidnapping of Bishop Lester Guilly SJ in Castries in December 1980; the brutal murder of Sr. Theresa Egan SJC during the Cathedral attack on December 31, 2000, which also resulted in severe burns to Mr. Victor Reyes and Mr. Mark Beaubrun, and the death of Fr. Charles Gaillard in April 2001; and the attempt on the life of Kelvin Cardinal Felix, then Archbishop of Castries, after the Chrism Mass in 2006.

“This catalogue of atrocities suggests a targeted pattern of aggression which is unacceptable in a democratic and Christian society. I call upon government, civil society, religious groups and men and women of good will to stand resolutely and condemn all forms of bigotry, hatred, discrimination and intolerance, both in words and actions, that manifest themselves in Saint Lucian society. “

Aware that some of the perpetrators of these heinous acts were allegedly persons of questionable mental health, the Catholic Church took the opportunity, during “Mental Health Week” (May 9 – 15, 2022), to support the call for greater awareness, education, information on mental health in our society and the provision of better care and facilities for the mentally challenged. 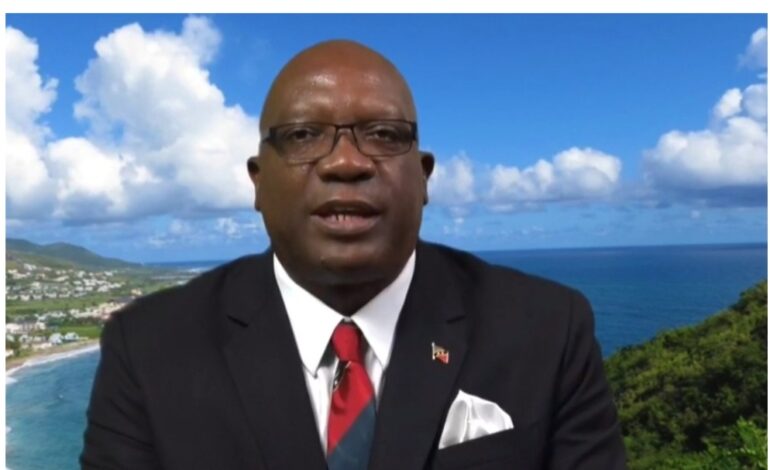 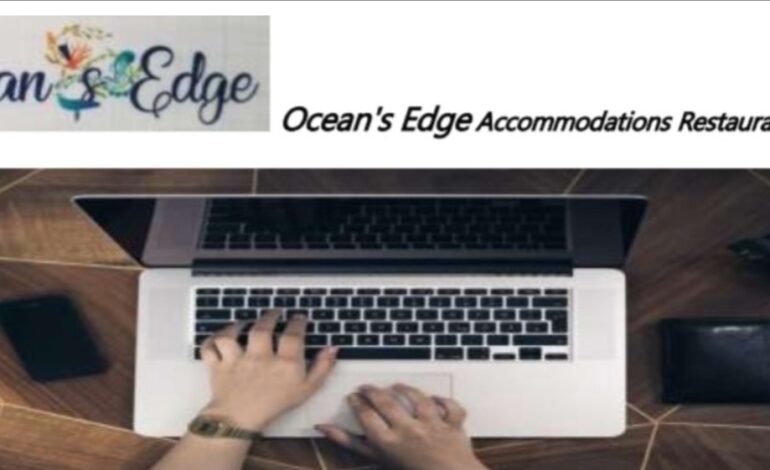