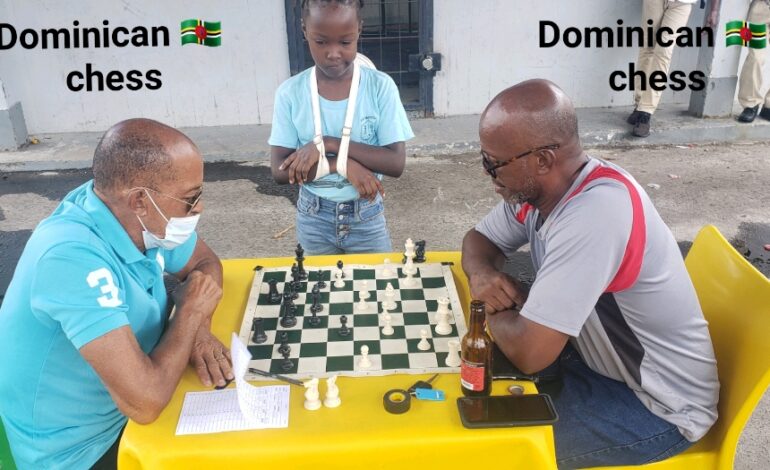 This is a public announcement to rally as many chess players as possible currently on the island of Dominica. Chess is widely considered the king of board games having its earliest roots in Northern India before being spread to Persia. Now the game is global with an estimated 605 million players worldwide.

Players from the local Dominican chess club, Bevo’s Knights have recently sighted an opportunity to have our country, Dominica affiliated with FIDE (International Chess Federation). Spearheading this effort is Mr. Ross Boyd, an avid chess player for numerous years and a mentor to many players.

What are the benefits of Dominica becoming registered with FIDE?

1. Players on island can obtain chess ratings which are indicators of strength.

3. Invites to global chess tournaments such as the Chess Olympiad.

4. An increase in local tournaments and more exposure to the game.

One of the requirements stipulates that we have an active chess following and we see this as an opportunity to unite the chess community here in Dominica. If you are interested in joining the community of chess players and helping further our goal in helping Dominica be represented under FIDE, reach out to us. Contact 767-225-4117 or 767-613-1022 to speak to either Mr. Ross Boyd or Mr. Nigel K. Francis respectively. Thank you for supporting us. 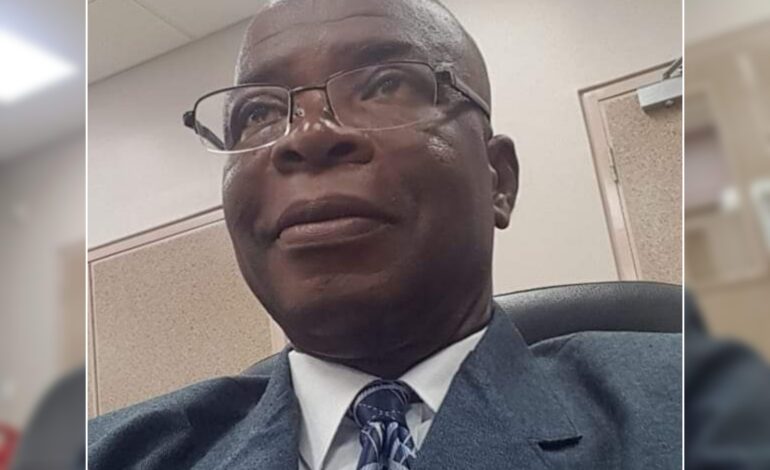 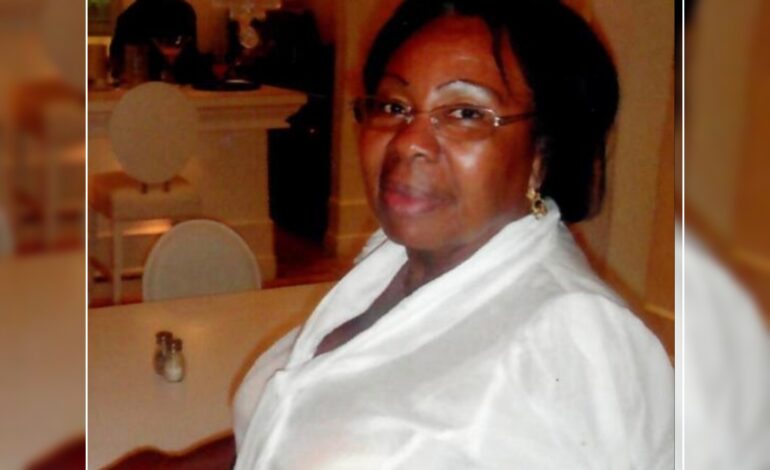