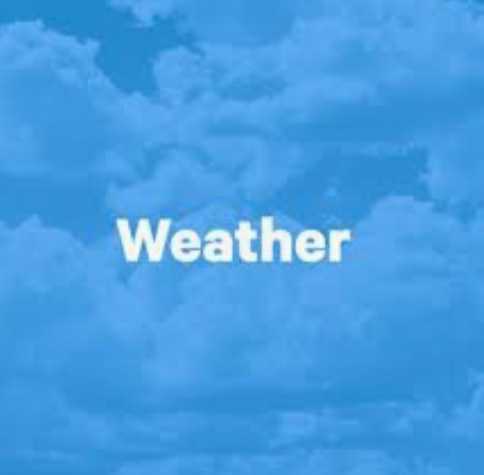 A high pressure system is expected to support an increase in wind speed across the area, during the next 24 to 48 hours, resulting in occasional cloudiness and scattered showers.

However, the presence of an upper level trough could produce localized enhanced activity across parts of the island by afternoon.
People in areas prone to flooding, landslides and falling rocks should remain vigilant. Moderate sea conditions are expected during the next 24 hours with waves peaking near 8.0ft.

From tomorrow Tuesday and into the rest of the week, rough seas are expected to begin affecting Dominica.

A Small Craft Advisory is now in effect for above normal seas. Small craft operators and sea bathers are advised to be vigilant and to exercise caution.
http://weather.gov.dm 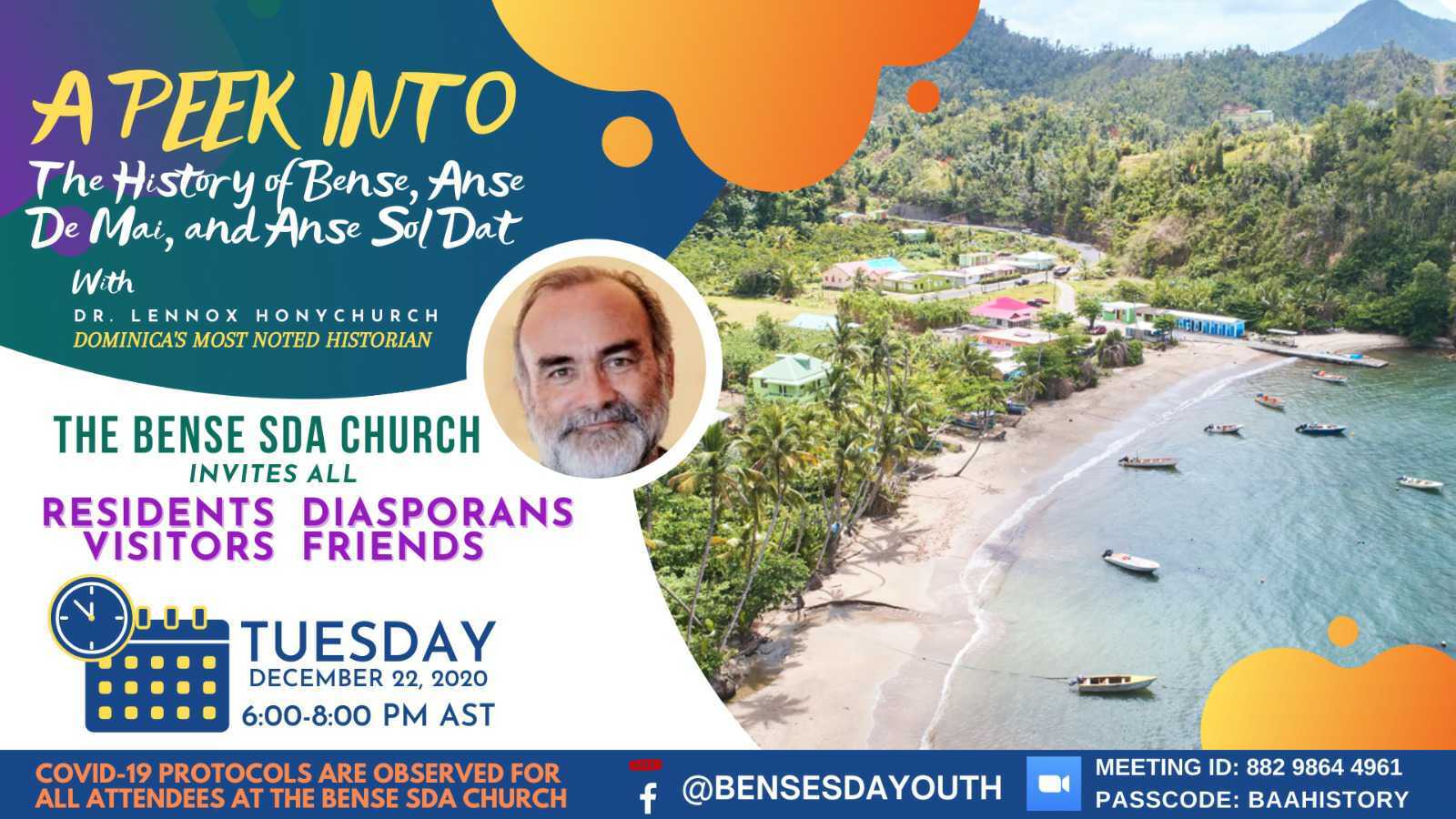