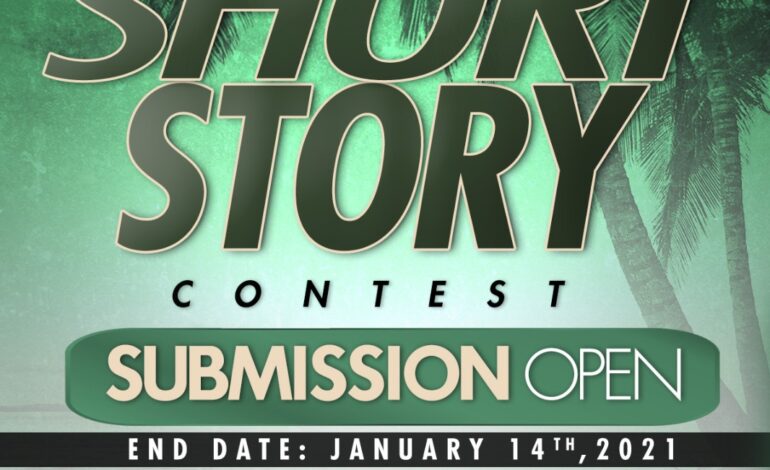 October 12, 2021: After the success of the inaugural Caribbean Magazine Plus (CMP) Poetry Contest 2021, Arawak Media and CMP is coming back again this Friday to launch the CMP Short Story Competition to run until January 14, 2022.

Already we have a superstar in the literary field signed up to be the lead evaluator/judge of this year’s short story contest. None other than the talented, highly regarded and very respected Dr Nicola Hunte, lecturer in English at the University of the West Indies Cave Hill campus has agreed to be the lead evaluator, bringing the contest the quality assurance it needed.

Dr Hunte is a lecturer in the Literatures in English discipline at the Cave Hill campus of the University of the West Indies.  With her interest in the creative arts, she serves as the editor of POUi, Cave Hill’s journal of creative writing as well as on the Frank Collymore Literary Endowment committee for the promotion of literary arts in Barbados.

She has published in the area of literary criticism on Caribbean and African American texts in Shibboleths, an online journal of comparative theory, and the Journal of West Indian Literature (JWIL).  Her critical work has also touched on popular culture, specific to Barbadian expression on and offline.  Her research focus includes the critical texts of Guyanese writer/theorist Wilson Harris and speculative fiction, particularly from the Caribbean and the African cultural diaspora.

The link for submissions to the short story competition will go live this Friday, October 15, 2021 and contestants will have until January 14, 2022 to submit their entries.

This short story competition is open for all persons of the Caribbean and Central American diaspora. Information on eligibility will be provided this October 15, 2021. 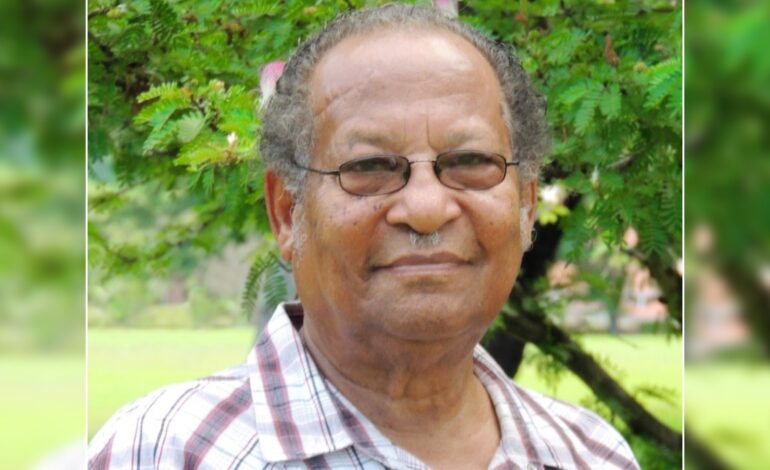