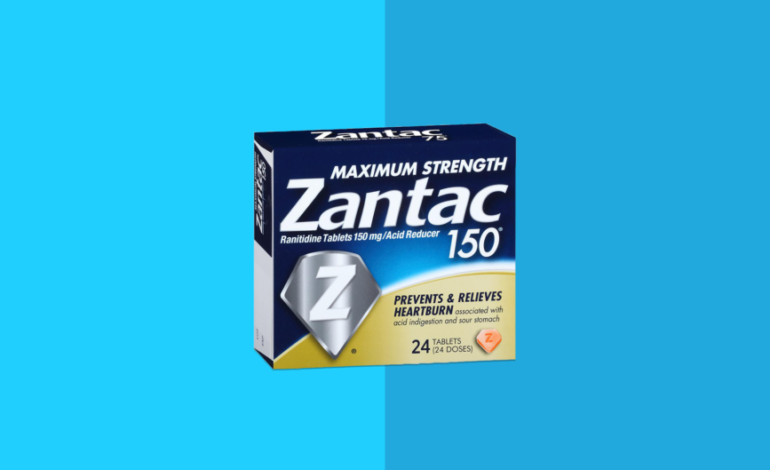 The United States Food and Drug Administration (FDA) has issued an advisory that all Ranitidine products (Zantac) be removed from the market following the discovery of increasing levels of the contaminant Nitrosodimethylamine (NDMA), a possible carcinogen. In September 2019, OECS/PPS was asked to investigate the above and found that the product procured in Dominica was not part of the voluntary recall.
However, since that time, the FDA has been investigating and has updated its advisory to include all Ranitidine products. The FDA has determined that the impurity (NDMA) increases overtime and
when stored at higher than room temperatures such as the conditions during shipping, distribution and consumer use may result in consumer exposure to unacceptable levels of this impurity.
Further, new information has shown that even under normal storage conditions NDMA has been found to increase significantly.
Patients taking prescription Ranitidine should speak with their health care professional about other treatment options, as there are multiple drugs approved for the same or similar uses as Ranitidine that do not carry the same risks from NDMA. To date, the FDA’s testing has not found NDMA in famotidine (Pepcid), cimetidine (Tagamet), esomeprazole (Nexium), lansoprazole (Prevacid) or omeprazole (Prilosec).
In light of the above, the public is advised to stop the use of Ranitidine in all its available forms and seek alternative treatments from their health care provider. 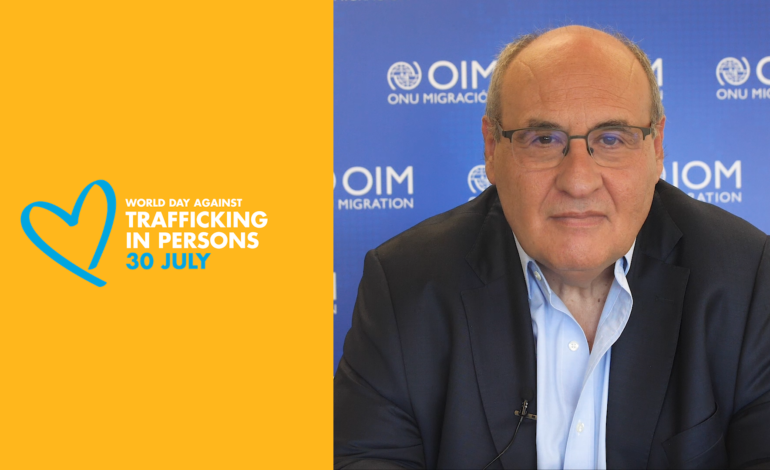 Trafficking in Persons is a crime and grave human rights violation West Indies “A” Team squads named for series vs Bangladesh “A”