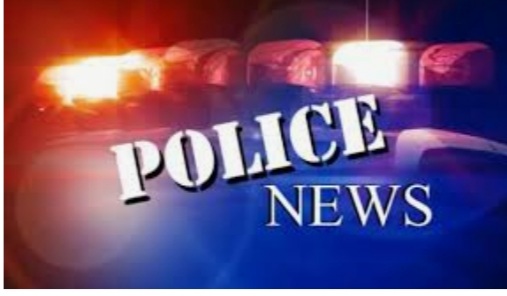 According to Police Inspector, John Carbon, on Saturday September 18th 2021 at about 1:00 am, the Commonwealth of Dominica coastguard intercepted a vessel, registration number JZ162NTN about a quarter mile of Soufriere.

During the interception, the captain managed to escape by jumping overboard. The remaining thirteen occupants, inclusive of one woman, one child and eleven male adults, were left onboard. According to Carbon, “One of the eleven males was a Dominican national, while all the other males were Haitian nationals.”

Upon a thorough search of the vessel, the police found and seized a quantity of alleged cannabis. The registered vessel was also seized by the police and all the occupants were taken into police custody.

At current, the investigations in this matter are ongoing. 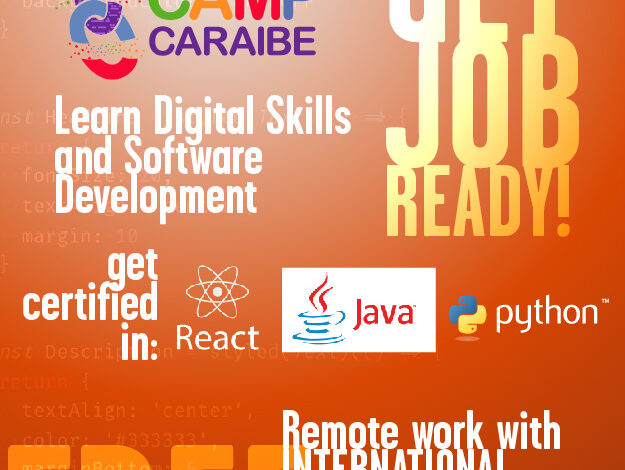 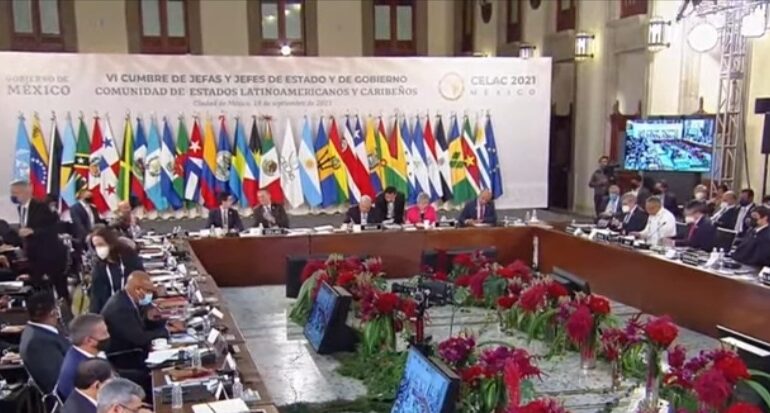