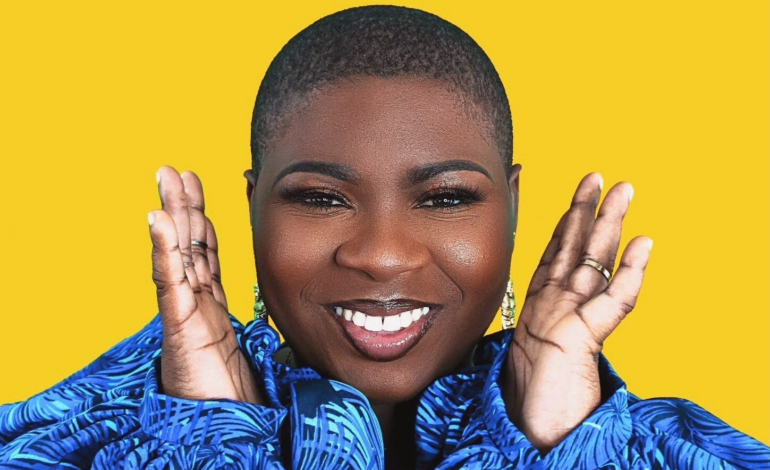 Lianne “Lí-Lí Octave” Letang, daughter of Dominican soil, and multi-talented singing sensation, began singing at age 4. Even at that age, her first public appearance was a memorable rendition of the 90’s classic ‘I will always love you’ by Whitney Houston. Being no stranger to crowds, she continued singing at church services and events, graduations and
concerts.

Music has always been Lianne’s first passion and her passion carried her through her high school years, where she was an active student in the school choir (the Dominica Seventh Day Adventist school, now known as the Arthur Waldron SDA Academy). In the year 2005, and again in 2006 she secured first place Gold medals at the local annual School Arts Festival.

After having been invited to perform, not once, but twice, before Dominican President Nicholas J.O. Liverpool in the years 2007 and 2008; a few years later her talent was scouted out by foreign event organizers and that was when she began making appearances at a regional level, in countries such as Barbados, Antigua and Martinique. She is known for her powerful belting range and sincere vocal passion that radiates through every note that escapes her lips. Not only that, but her ability to relate to any crowd as if she were relaying a story with all the emotion she feels, is a moment worth experiencing.

The singer’s love affair with Jazz, R&B and Neo Soul led her to becoming the first lead vocalist of Dominican Jazz band “Breve”, performing for Dominican President Eliud Williams in 2012, ‘Road Side Jazz’ on Friday evenings and from there onto the Dominica’s annual Jazz and Creole Festival of the same year. Being driven by the thought that “anything worth doing is worth doing well”, she never grew weary of finding new ways to improve and develop her talent.

Lí-Lí Octave is signed to Wai’tuMusic-the Music Business Agglomerate and Music Label. On September 3 rd , 2021, Lí-Lí Octave will be releasing her debut single “What Do We Do” with accompanying music video. The song was produced by Funki Data Music and the music video was filmed and edited by GloSho MultiMedia (For yourmultimedia/marketing needs) and directed by Mr Lindsay George.

The screening for her music video took place on Wednesday July 28 th , 2021 at 4 pm at Emerald Movies whose slogan is, “Not just a movie, an experience”.

“What Do We Do” is a take on the fight against oppression in a relationship of any kind, a subject that is near and dear to Lí-Lí Octave, being one of her main platforms. Because of this, several top musical artists from Dominica and a special cameo all the way from Ghana (courtesy ComeSeeTv Africa) make appearances in the music video. Thanks and tremendous gratitude go out to the many sponsors and partners who came on board to realize this music video.

Lí-Lí Octave is endeared by producers as the Caribbean Queen of Neo Soul. 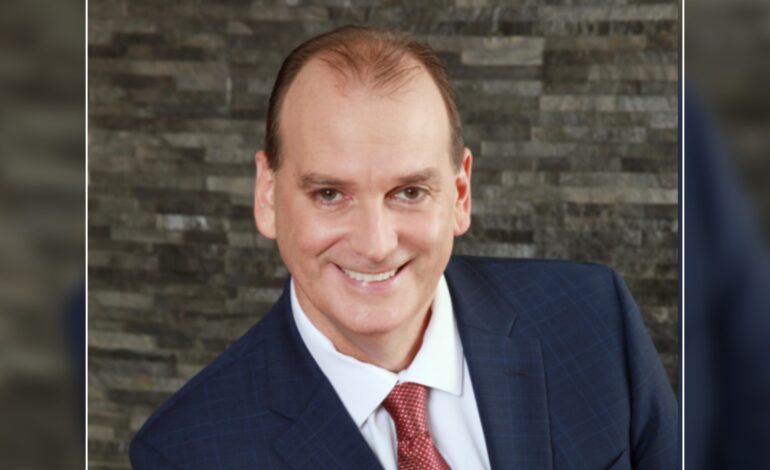 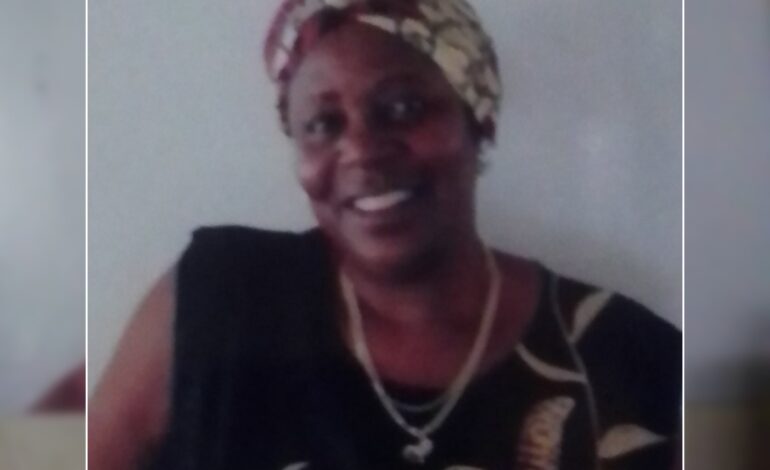