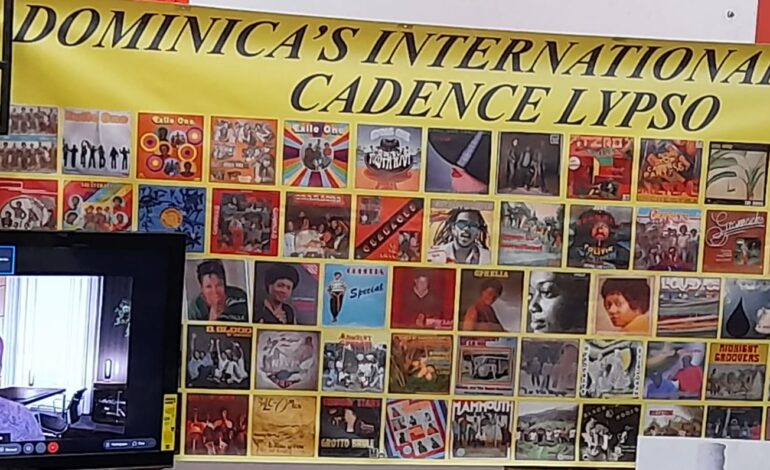 The official launch of the first ever Cadence-Lypso month was held on Monday at the UWI Open Campus auditorium.

Proponents of the artform have successfully lobbied to  host a number of various activities during the month of July to bring awareness to this genre that is native to Dominica. Creole Heartbeat Magazine is one such proponent.

The launch was attended by Creole and  Cadence-Lypso enthusiasts in various spheres.

The Godfather of Cadence-Lypso, Gordon Henderson of Exile One says that he is committed to contributing to the development of the artform during the month and beyond, however the experience is a bitter sweet one for him.

Henderson explains so of the reasons why he says the month of observance is sweet.

“It is an honor that almost fifty years after the creation of this genre, some of the women and men who sacrificed so much in the 70’s did get some form of compensation and recognition”, he says.

He adds that the hard work of persons like Leroy ‘Wadix’ Charles and institutions such as the National Cooperative Credit Union(NCCU) has paid off to a certain extent; that Cadence-Lypso artists are still active and in demand by audiences around the world who consider the music to be standards and classics in creole culture; that in retrospect Cadence-Lypso played an important role in building Dominican pride and identity on the eve of political and cultural independence; that the music brought credibility to the creole language not only in Dominica but in many other countries; that atleast one of the exponents of Cadence-Lypso was once appointed as an official ambassador.

Conversely, Henderson says that the experience is a bitter one “because despite reaching the highest level within the global music industry and blazing the trail in changing Caribbean music from one of insularity to one of synthesis and infusion, those who can and could never felt the desire to ensure that Cadence-Lypso would be recognized by the UNESCO as an intangible heritage of humanity”.

He explains other reasons why he says the experience is a bitter one. He says that our best historians have not chronicled the Cadence-Lypso phenomenon; the there are “cases of our music being openly plagiarized in foreign countries with which we have diplomatic relations  and even when such matters are brought to the appropriate authorities in order to recover millions of dollars owed to Dominican creators, such matters are shamefully ignored; that our communications experts have failed us(Before the advent of Cadence-Lypso,  the Dominican society copied names of foreign teams for our sports and hardly performed original music except for Calypso); that academia has never thought  it fit to include creole music studies in their curriculum.

Henderson adds, “I trust that my observations would not be perceived as personal attacks but areas that can be improved for the betterment and the pride of all Dominicans”.

According to Henderson, the export of our music should be given as much attention as other commodities or services that we export.

Meanwhile, Leroy ‘Wadix’ Charles, one of the main organizers behind the month of observance outlined some of the activities persons can look forward to. These include pabel discussions on a variety of topics moderated by leading artists and experts, radio talkshows.

Charles expressed thabks to the individuals and institutions who have partnered with Creole Heartbeat Magazine to host the month of observance to Cadence-Lypso. These include the Alliance Francaise De La Dominique, DBS Radio, UWI Open Campus and Gohen Global Entertainment as well as various other foreign partners.

Charles says, “I think this is an opportunity for Dominica to embrace and understand the Cadence-Lypso genre”.

He reiterated a call given  by Colin Piper of the DDA for the private sector to come on board and support the effort especially in terms of branding and  marketing the movement.

Mentioned was also made of all the artists who have already passed from this life but whose contributions and sacrifice would never be forgotten. 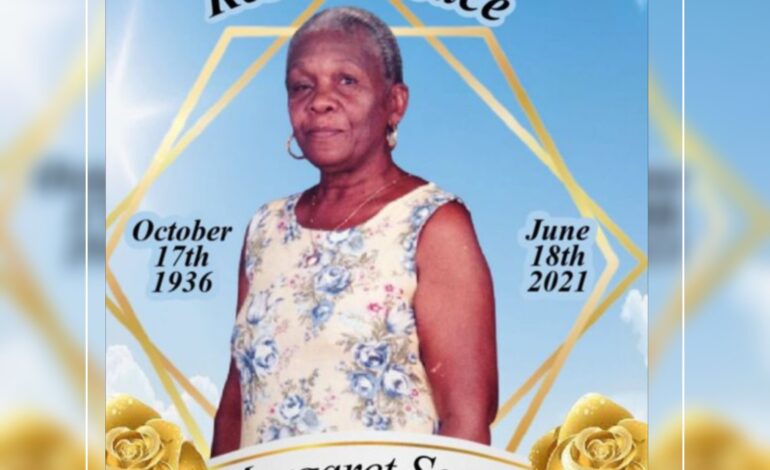 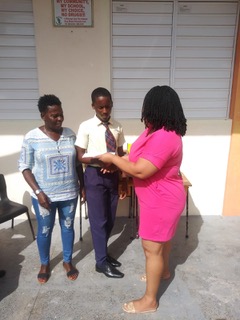