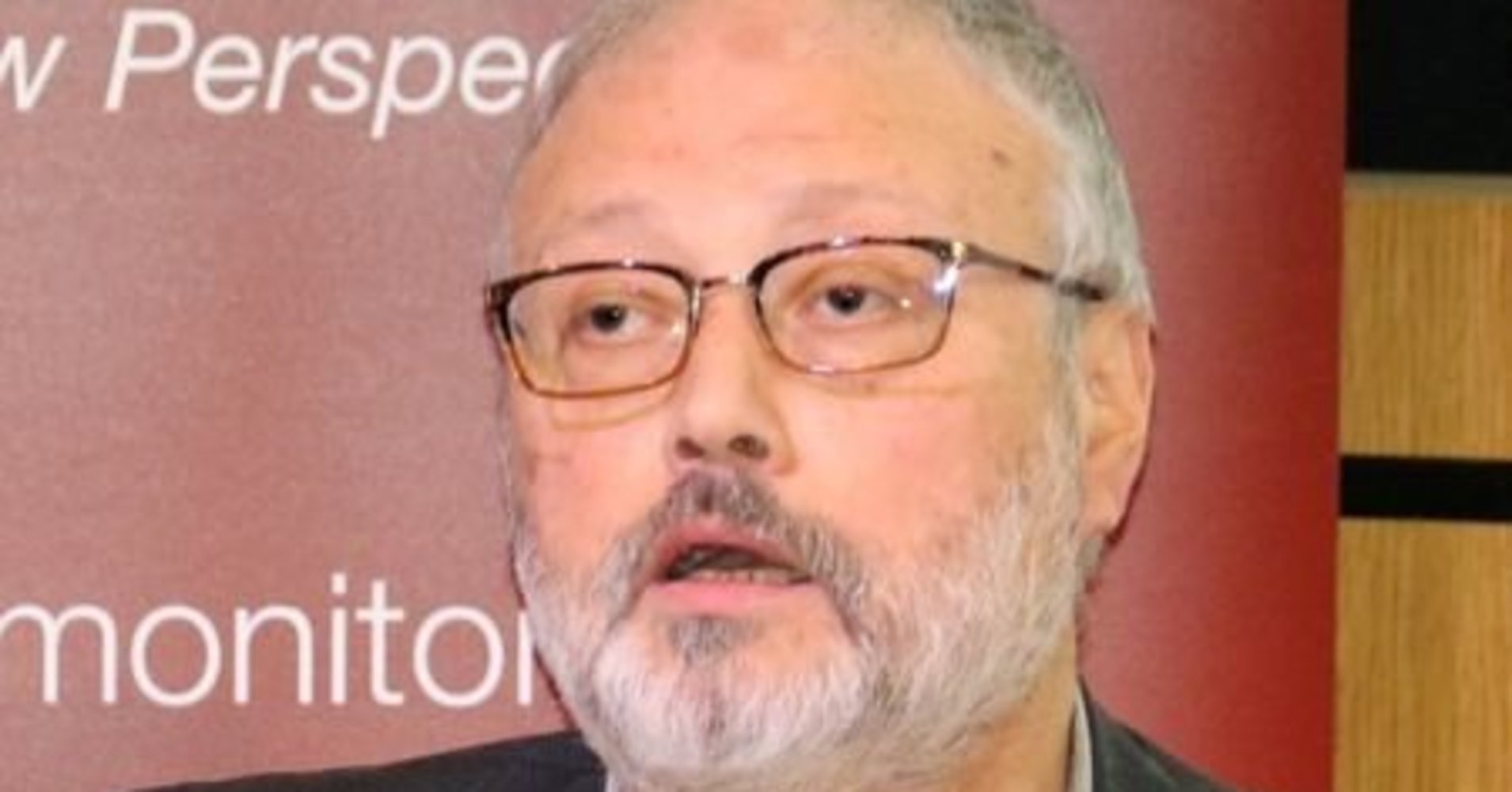 Quoting a source who said they had read the full translated transcript of an audio recording, CNN said that Khashoggi recognized one of the men, General Maher Mutreb, who told him: “You are coming back.”

Khashoggi replied: “You can’t do that…people are waiting outside.”

His Turkish fiancee Hatice Cengiz waited for hours outside the consulate on Oct. 2 and, when he did not return, contacted Turkish authorities about his disappearance.

There was no further dialog in the relatively short transcript, prepared by Turkish authorities, CNN’s source said.

As people set upon Khashoggi, he started fighting for air, repeating, “I can’t breathe” at least three times. The transcript then used singular words to describe the noises, including “scream,” “gasping,” “saw,” and “cutting.”

Turkish sources told Reuters a bone saw was used to dismember the journalist.

The transcript included no further mention of returning Khashoggi to Saudi Arabia, and no indication that he had been drugged – as Saudi Arabia’s public prosecutor said in November.

One of the voices was identified in the transcript by Turkish authorities as Dr. Salah al-Tubaigy, a forensic expert specialized in autopsies attached to the Saudi Ministry of Interior, CNN reported.

Tubaigy tells others to put in earphones or listen to music like him, the CNN source said. Mutreb, a senior intelligence officer who is part of the security team of Crown Prince Mohammed bin Salman, called officials and gave step-by-step details of the operation, CNN reported, finally saying: “Tell yours, the thing is done, it’s done.”

Turkish officials said last week that the Istanbul prosecutor’s office had concluded there was “strong suspicion” that Saud al-Qahtani, a top aide to Prince Mohammed, and General Ahmed al-Asiri, who served as deputy head of foreign Intelligence, were among the planners of Khashoggi’s killing.

Saudi Arabia has said the prince had no prior knowledge of the murder. After offering numerous contradictory explanations, Riyadh later said Khashoggi had been killed and his body dismembered when negotiations to persuade him to return to Saudi Arabia failed.

The kingdom has come under scrutiny as details of his killing came to light. Making some of their strongest accusations so far, both U.S. Republicans and Democrats said last week they want to pass legislation to send a message to Saudi Arabia that the United States condemns the death of Khashoggi, a Washington Post columnist.

A Turkish official said that by extraditing all suspects to Turkey, the Saudi authorities can address the international community’s concerns.

Saudi Arabia’s Foreign Minister Adel al-Jubeir on Sunday ruled out their extradition. “We don’t extradite our citizens,” he said at a Gulf Arab summit in Riyadh.

Last month, Saudi Arabia’s public prosecutor’s office said is seeking the death penalty for five individuals, and that 11 of 21 suspects have been indicted and will be referred to court in Saudi Arabia. 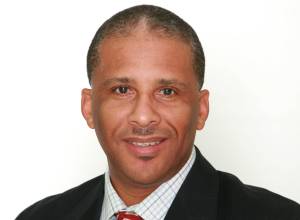 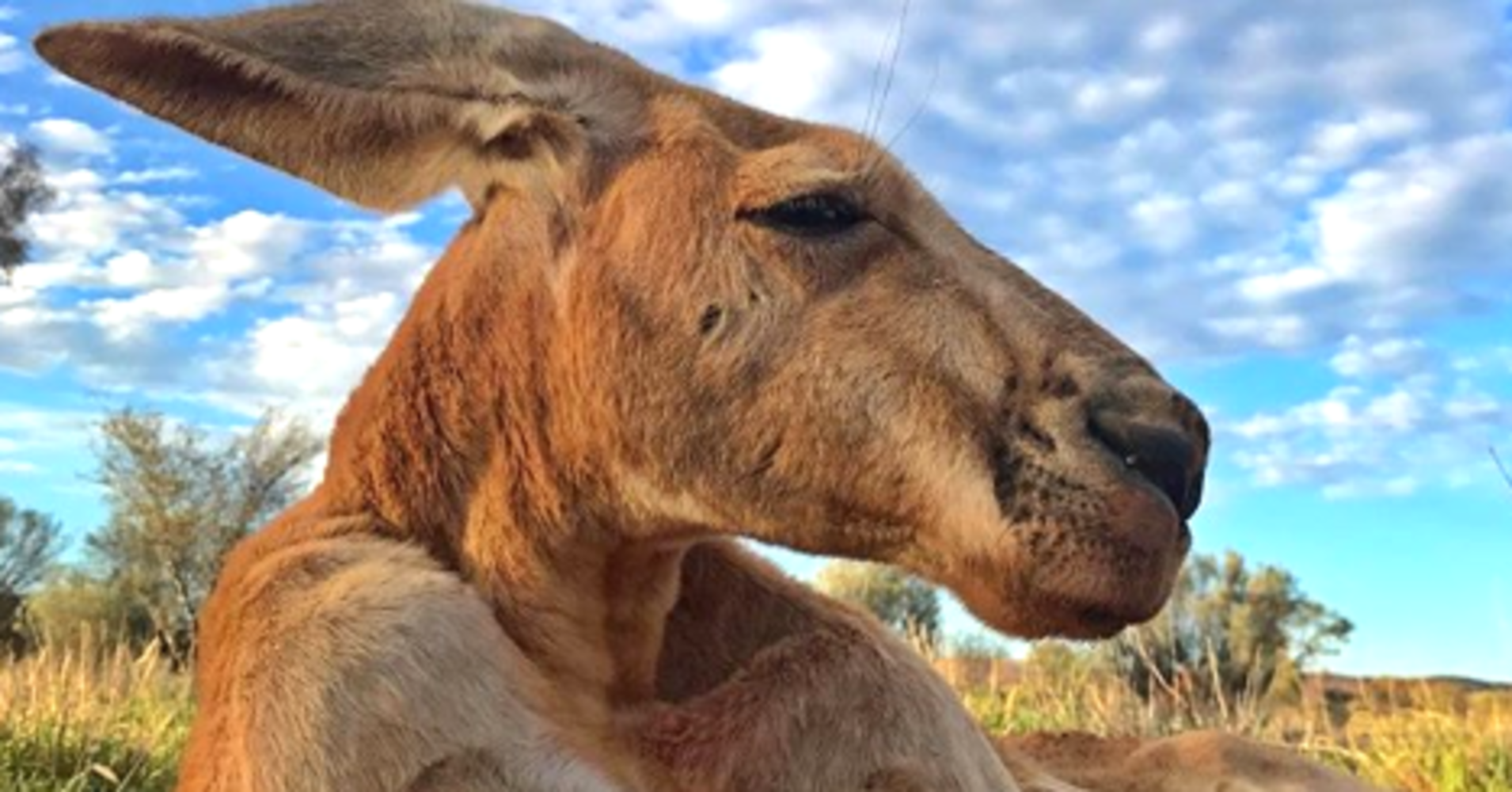 Roger, The Incredibly Buff Kangaroo, Has Died At Age 12