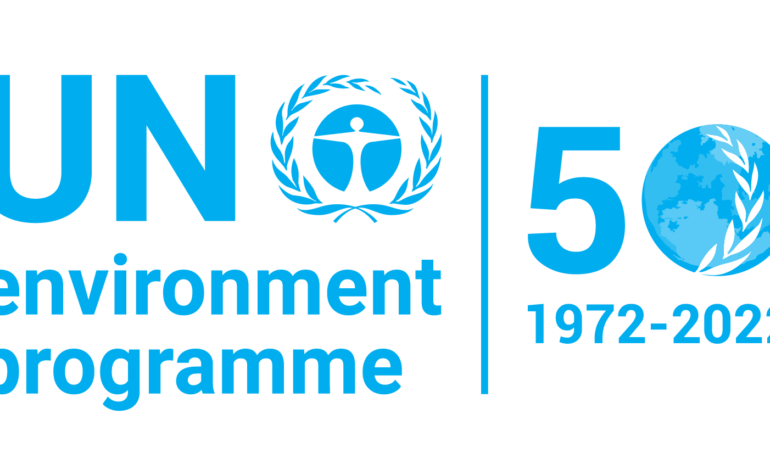 Nairobi, 7 September 2021 – The world today marked the second International Day of Clean Air for blue skies under the theme Healthy Air, Healthy Planet, which highlights the link between air quality and planetary and human health. Nine out of ten people on earth breathe polluted air, which causes an estimated seven million premature deaths a year.

In 2019, the United Nations General Assembly designated 7 September as the International Day of Clean Air for blue skies. The Day – whose observance is facilitated by the UN Environment Progamme (UNEP) – stresses the importance of clean air and the urgent need for efforts to improve air quality to protect human health.

Official commemorations of the second International Day of Clean Air for blue skies were hosted in Nairobi, New York and Bangkok. The main high-level event for the day included UNEP’s Executive Director, Inger Andersen, and UNEP’s Chief Scientist, Andrea Hinwood, along with other experts and government officials who addressed global action and inaction on air pollution.

In his message on the Day, UN Secretary-General, António Guterres, said: “Like many societal ills, air pollution reflects global inequalities. Poverty forces people to live close to sources of pollution, like factories and highways, and burn solid fuels or kerosene for cooking, heating, and lighting.  The pollution that is damaging our health is also driving the climate crisis. I call on all countries to do more to improve air quality, invest in renewable energy instead of fossil fuels, phase out coal, and transition to zero emission vehicles.”

Speaking at the official event in Nairobi, Ms. Andersen said: “Improving air quality won’t just help improve our health. It will help us save the planet. We all breathe the same air, and we all have a role to play in protecting it. The world is coming together, but we need to translate commitments into policies and actions. For human and planetary health for generations to come, 2021 will be a pivotal year.”

In the run-up to the International Day of Clean Air for blue skies, UNEP joined partners to announce the global elimination of the use of leaded petrol, a major achievement that will prevent more than 1.2 million premature deaths and save USD 2.45 trillion a year.

Earlier in September, UNEP has released the first-ever assessment of air pollution legislation, examining national air quality legislation in 194 States and the European Union. It reveals similar progress: two out of three countries in the world have legally mandated standards for outdoor air quality. Yet it also shows how widely standards vary and don’t match WHO guidelines. It concludes with a call for stronger monitoring mechanisms to effectively implement air quality laws.

On 7 September, the second report on global policies and programmes to reduce air pollution, Actions on Air Quality, shows that more countries have adopted multiple policies to reduce air pollution. Yet large gaps in implementation, financing, capacity, as well as monitoring, mean that air pollution levels remain high. The report is complemented by six regional report summaries from Africa, Asia and the Pacific, Europe, Latin America and the Caribbean, North America, and West Asia.

In addition to these reports, UNEP has teamed up with IQAir, a Swiss air quality technology company, to launch a global air pollution calculator. The tool, which deploys artificial intelligence, builds on the world’s largest air quality data platform, launched last year to estimate population exposure any country, each hour.

UNEP also teamed up with Safaricom, a Kenyan telecom company, and IQAir to stream real-time air pollution measurements around the city to large digital billboard. The pilot project is the first of its kind on the continent and includes multiple stakeholders, including local government and advertising providers. It aims to elevate awareness of the impact of air pollution among Nairobi’s 4.7 million inhabitants, who suffer routinely from deadly levels of fine particulate matter (PM2.5).

The International Day of Clean Air for blue skies, first marked in 2020, calls for increased international cooperation at the global, regional and sub-regional levels. It provides a platform for strengthening global solidarity as well as political momentum for action against air pollution and climate change, including actions like the increased collection of air quality data, carrying out joint research, developing new technologies and sharing best practices.

About the International Day of Clean Air for blue skies

UNEP is the leading global voice on the environment. It provides leadership and encourages partnership in caring for the environment by inspiring, informing and enabling nations and peoples to improve their quality of life without compromising that of future generations. 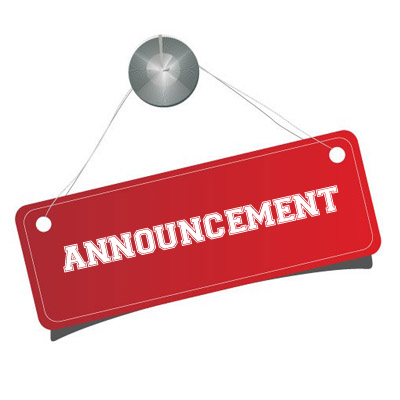 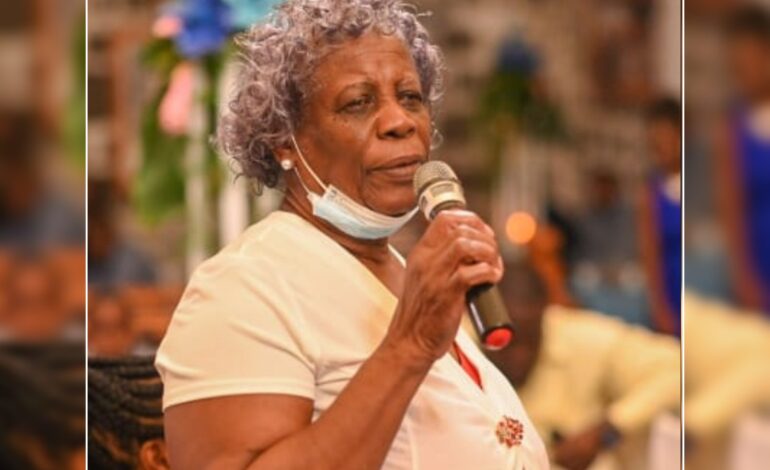