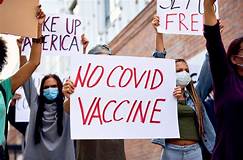 On Tuesday January 4th 2022, the General Director and other medical staff of the University Hospital Center in Pointe-a-Pitre, Guadeloupe were attacked by anti-vaccination protesters. The protest was organized by a Health Workers Union.

According to reports, police were attempting to escort the Director and staff to an area of safety when the Director lost consciousness temporarily. The crowd violently attacked the medical personnel by ripping their clothes off and throwing urine at them. Furthermore, the protest escalated when the vehicle of an executive assistant was severely damaged.

General Director of the University Hospital Center, Gerard Cotellon expressed, “I had a blow to the head. I think I lost consciousness for a few seconds and was extremely shocked at what happened to me. If this hospital is not made safe then the patients will pay a high price.”

Moreover, Tuesday’s protest was as a result of loss of wages and suspension of healthcare workers who rejected mandatory vaccination as stipulated by law. Protestors argue that the government has refused to entertain their demands for reinstatement and recovery of wages.

Gaby Clavier, Former Secretary of the UTS-UGTG Union voiced, “They must understand that this won’t stop unless there are negotiations. This is clear. We are positioning ourselves by supporting legitimate self-defense. We are being attacked and we respond to the attacks we get.”

It is noteworthy that the French government has publicly condemned all acts of violence against the medical personnel and will seek to prosecute all those responsible.

Moreover, on Wednesday January 5, 2022, the French government declared a state of health emergency for Guadeloupe and other French overseas territories given the significant rise of the omicron variant.

At current, Guadeloupe stands as one of the French territories with the lowest vaccination rates. Nonetheless, the government continues to stress vaccinations in an effort of combatting this dreadful virus and safeguarding its citizens. 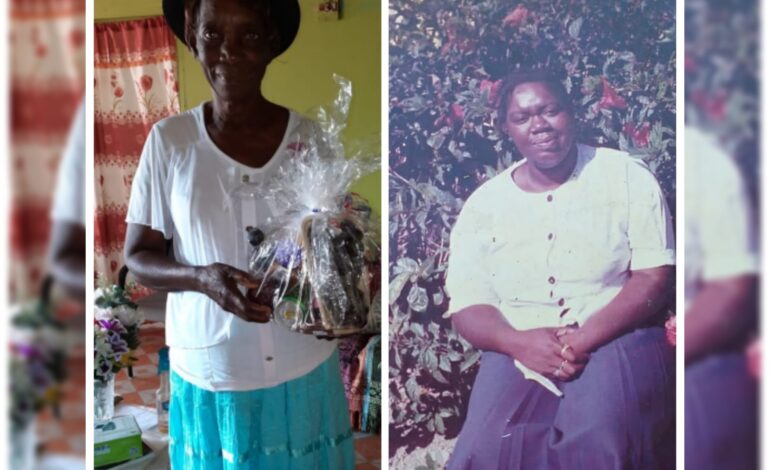 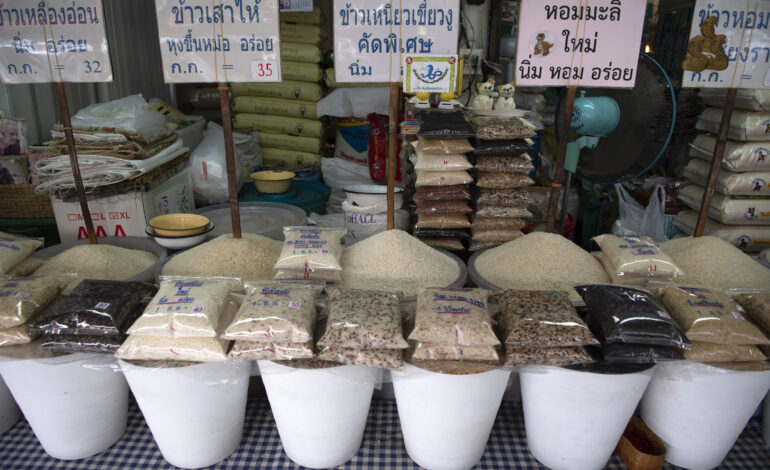