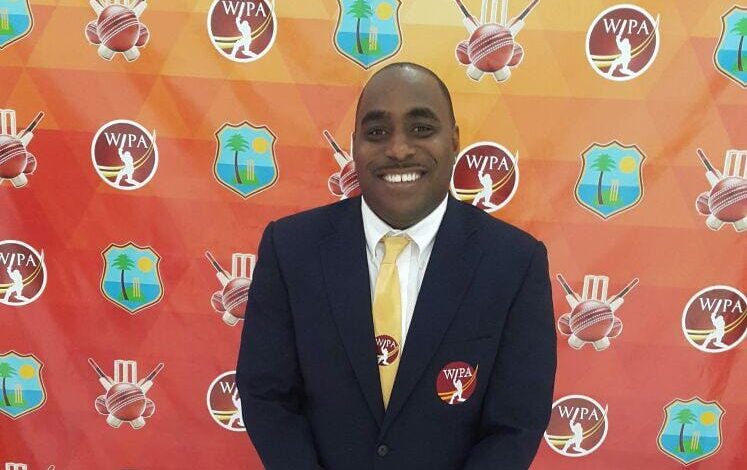 Dominica’s very own Goodwill native Liam Sebastien has been appointed to the Windward Islands Selection panel.

Sebastien who is a former captain of the Windward Islands Volcanoes says that he is very excited about the appointment.

“I feel excited for the opportunity. I know it is going to be a challenge but I believe that as a group- the four selectors and the coach, things will work smoothly. Also, we will be guided by the selection guidelines of the Windward Islands Cricket Board.”

Sébastien said that his work has already begun.

“As I said, I’m excited but there is no room for excitement in one sense because the job has already started. There is currently games being played that the selectors have to look at and follow player performance.”

Sébastien says that he intends to carry out the responsibilities of his appointment to the best of his ability and to continue to operate as he has throughout his career which is looking at things holistically in order to make the best decisions for Windward Islands Cricket. 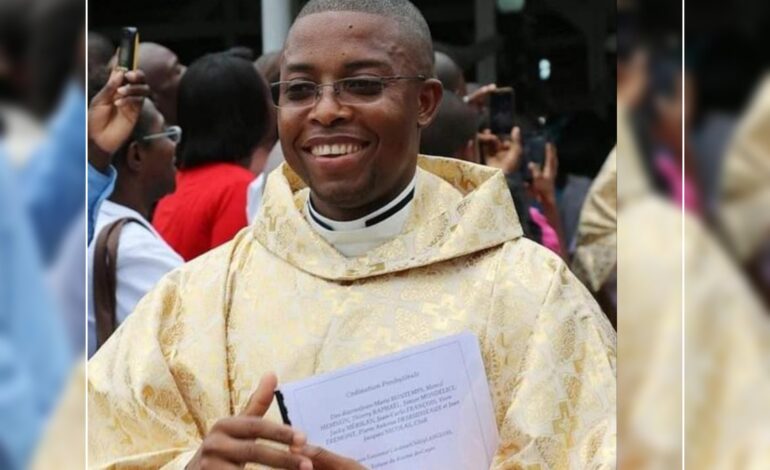 Message of Condolences by Most Rev. Gabriel Malzaire Bishop of Roseau on the passing of Fr. Jacky Merilan 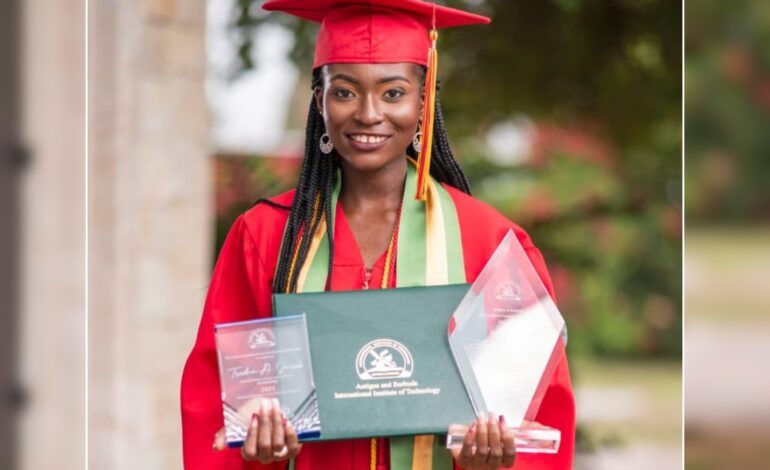 Dominican Is Valedictorian At Antiguan College