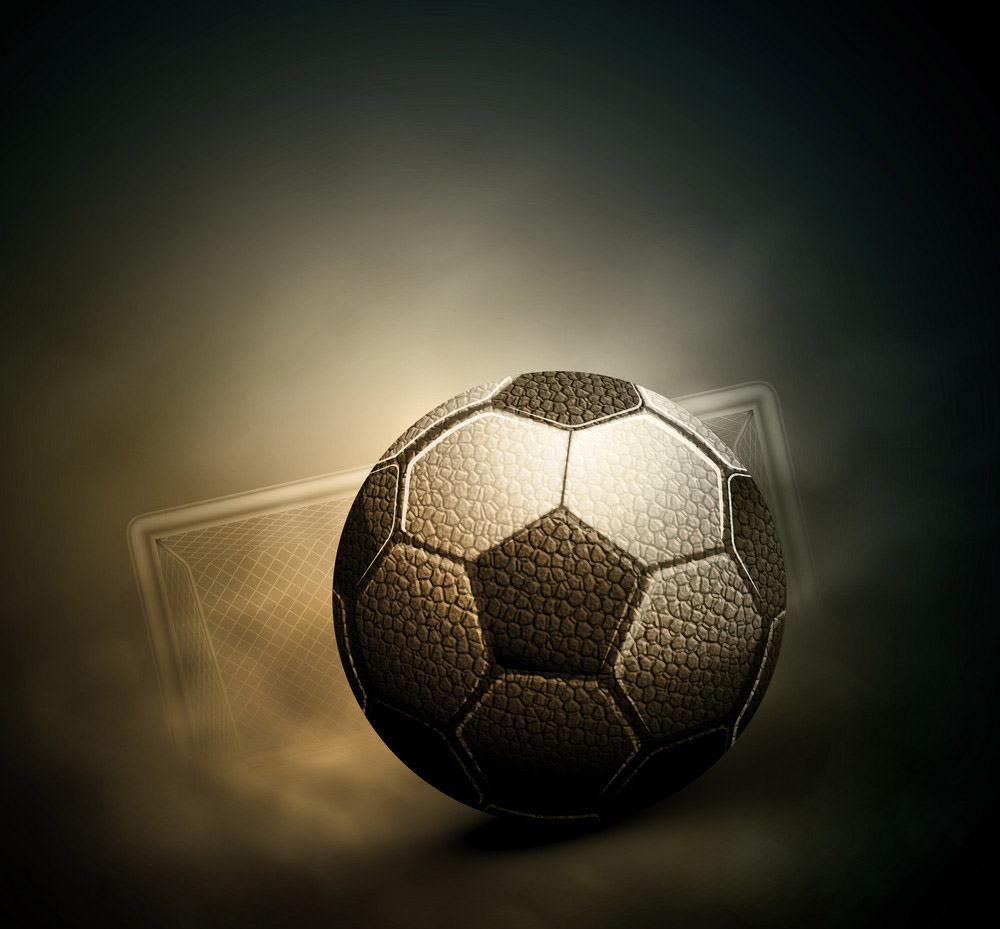 The Sports Division will this week hold the finals of the Secondary Schools Football Championship in the Under – 15 and Under – 20 Division at the Windsor Park Sports Stadium.

Both Teams in the final of the Under-15 division comes from Zone B. Castle Bruce Secondary School topped the Zone with seven points while Portsmouth Secondary School came second with six points. 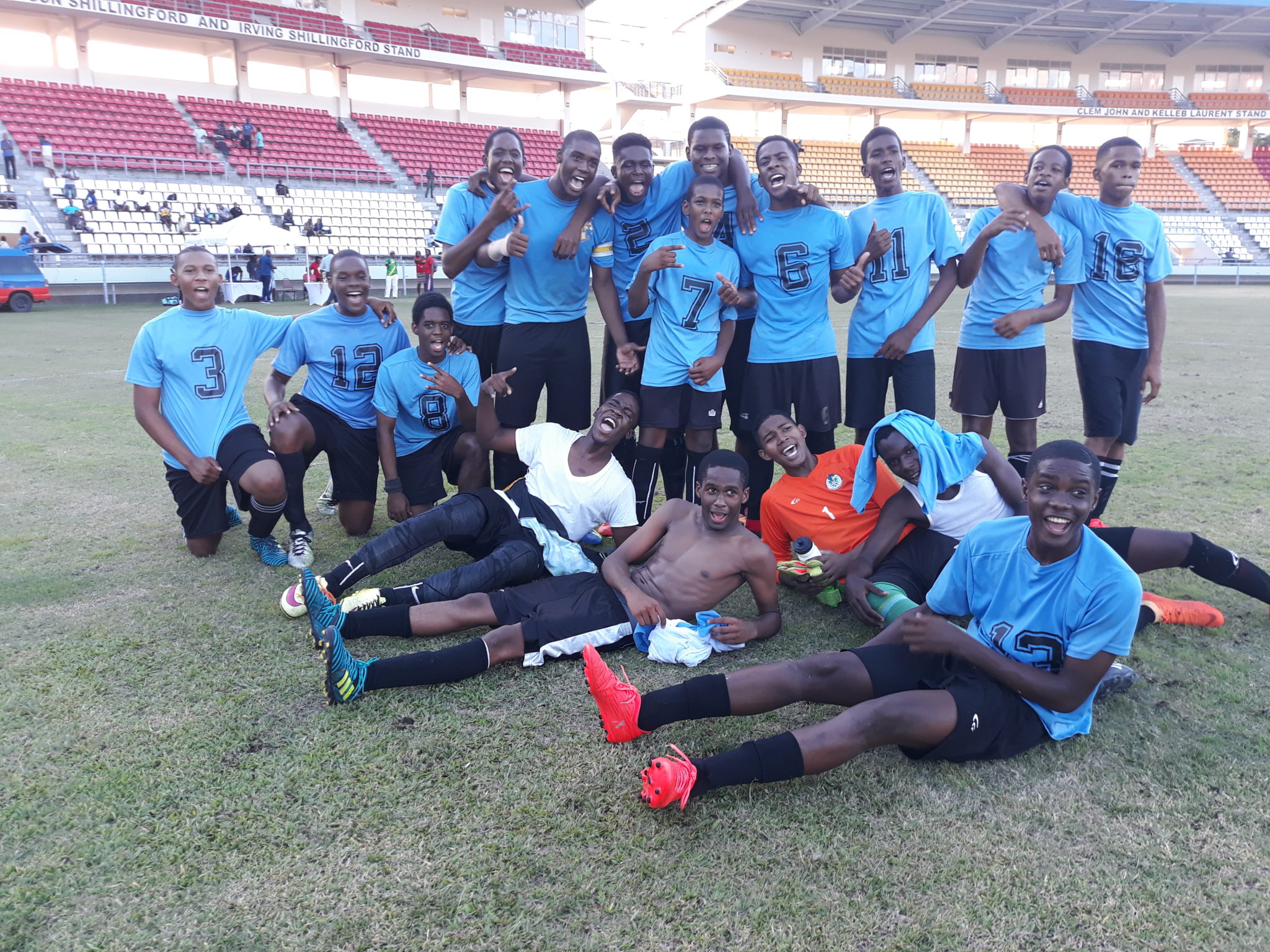 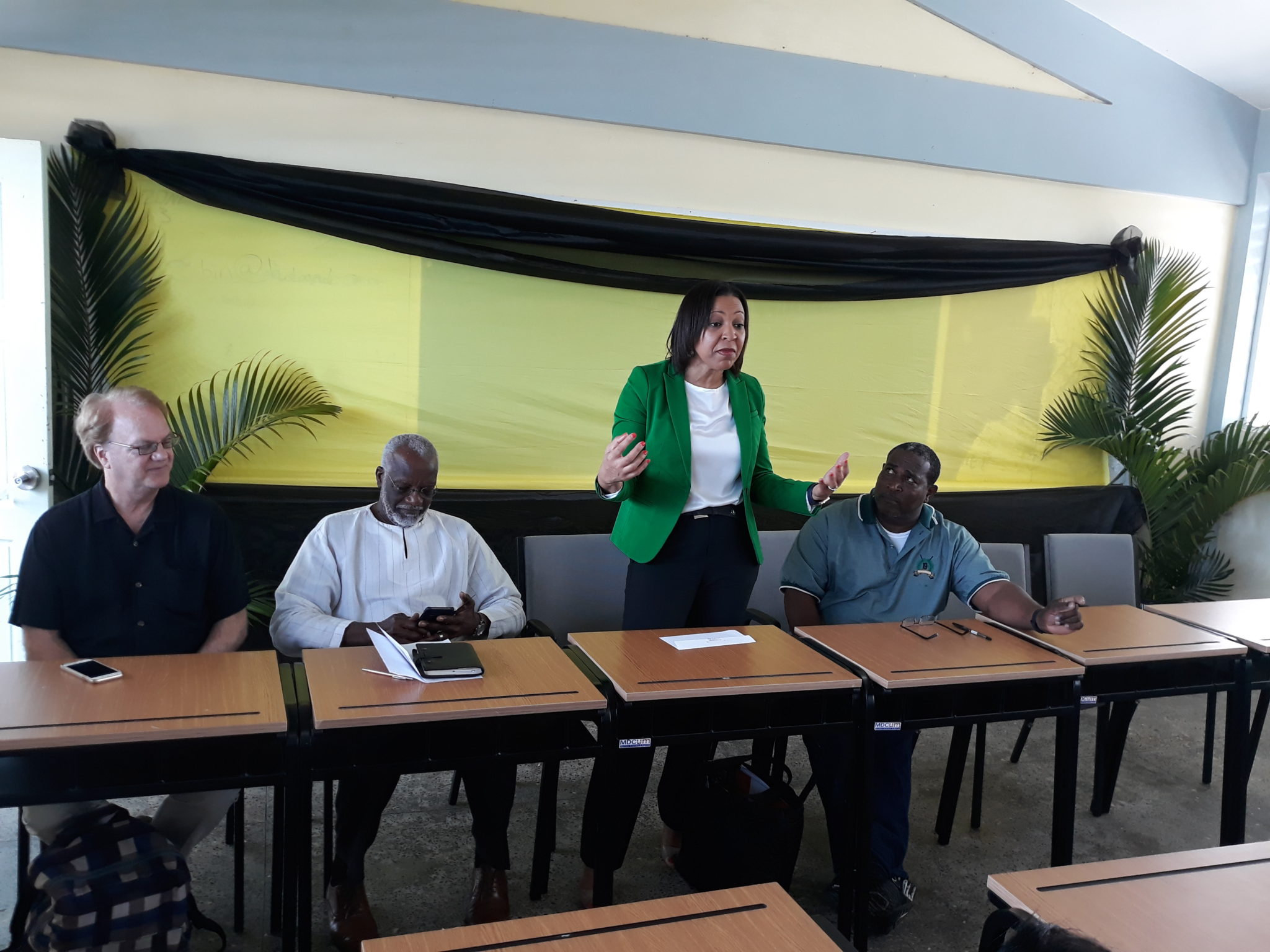