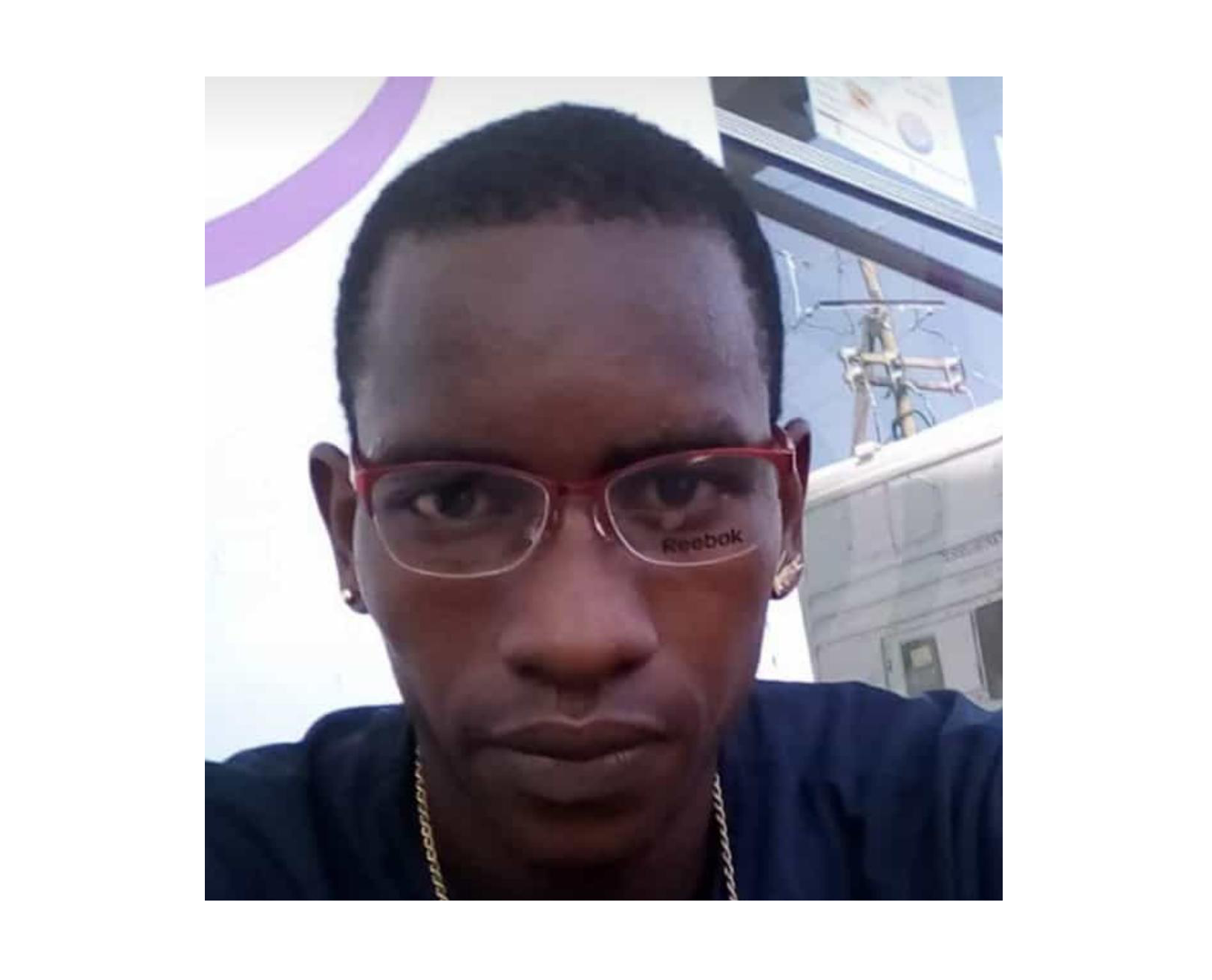 The Dominica Police Force is conducting investigations into the death of twenty-four year old, Garth Jean Jacques of Bath Road, Roseau.  According to information received, Jean Jacques was stabbed by a young man with whom he had an altercation a few minutes earlier.

He was rushed to the accident and emergency department of the Princess Margaret Hospital, where he later succumbed to his injuries. Emonews expresses condolences to the family and friends of Garth. 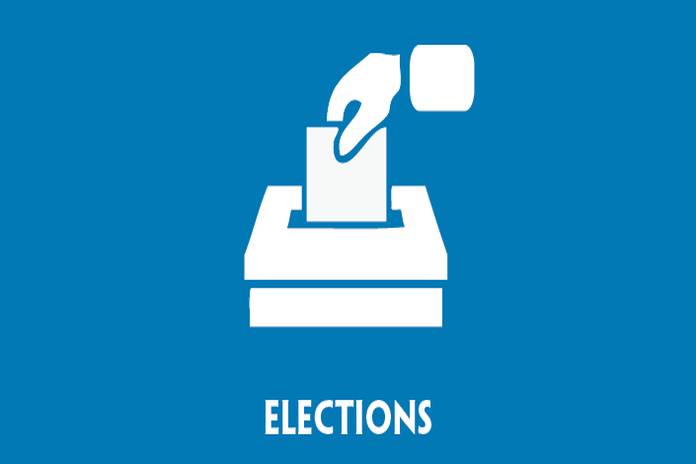 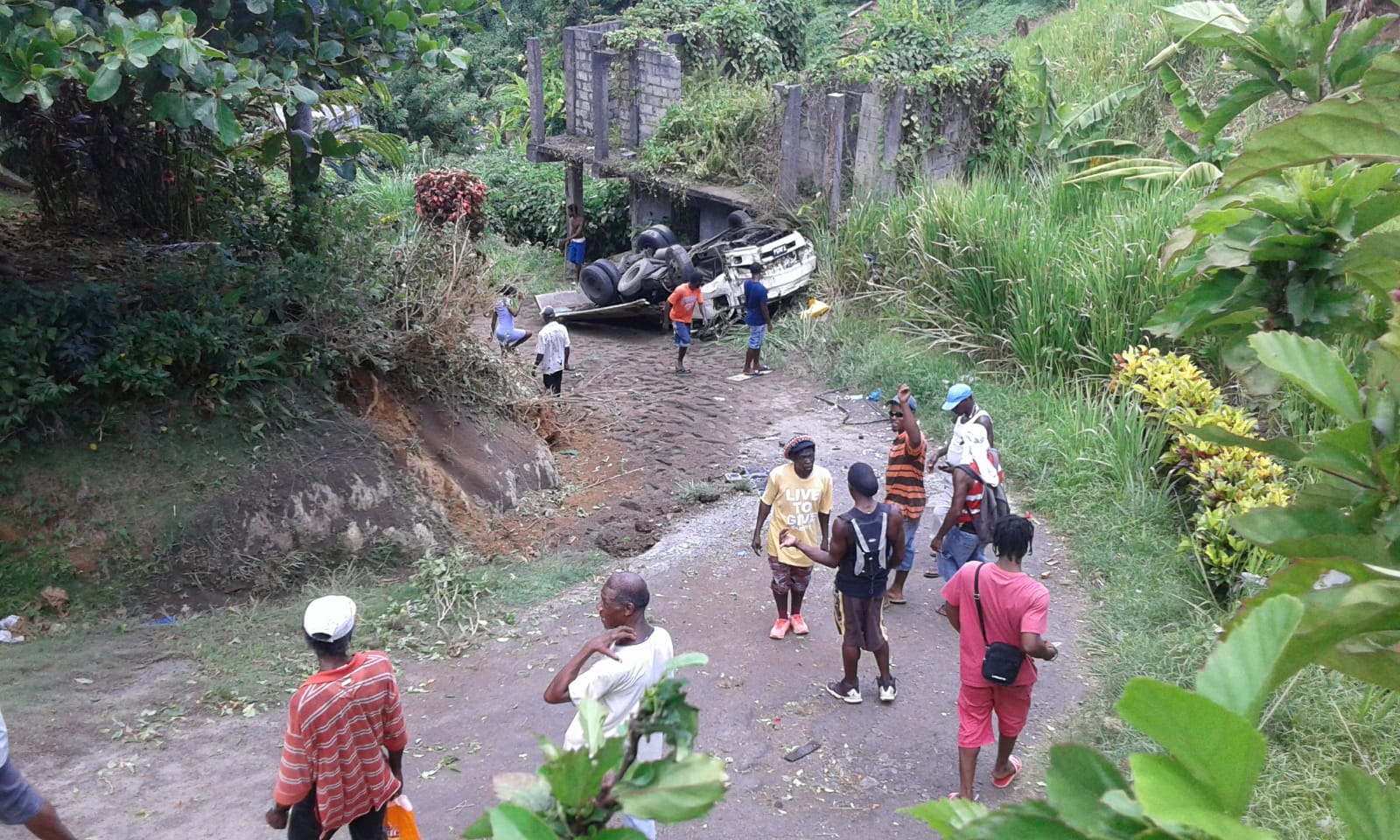