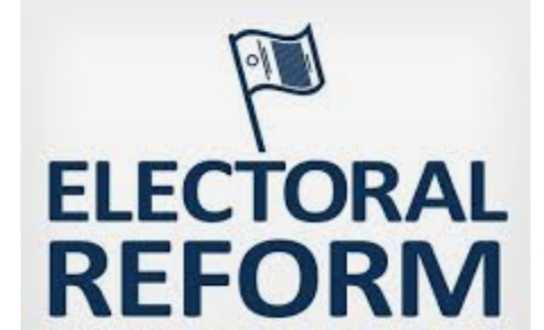 The Concerned Citizens Movement (CCM) will host an ‘Electoral Reform Now’ public protest in the vicinity of the Dominica Electoral Office in Roseau on Saturday, December 2018 from 11:00 am.

President of the CCM, Loftus Durand, declared that this protest is the first truly grassroots public protest initiative undertaken by the group. Saturday’s event will feature addresses from elections commissioners, electoral law specialists, members of the CCM and other concerned citizens. Dr. Clayton Shillingford is listed as the event’s keynote speaker and there will be music, fun, and entertainment throughout the day.

Since 2014, the CCM has been a very visible movement which – according to them – seeks to represent and champion the people’s struggle. On April 26 of this year, the organization held a national forum on electoral reform to culminate its nation-wide education and sensitization tour.

This Saturday’s protest which is carded to end at 4:00 pm comes on the heels of several other protests which CCM has supported. The organization has 15 permanent members and several affiliates in Dominica, the region and internationally.

CCM is a non-partisan platform which seeks support from civil society. 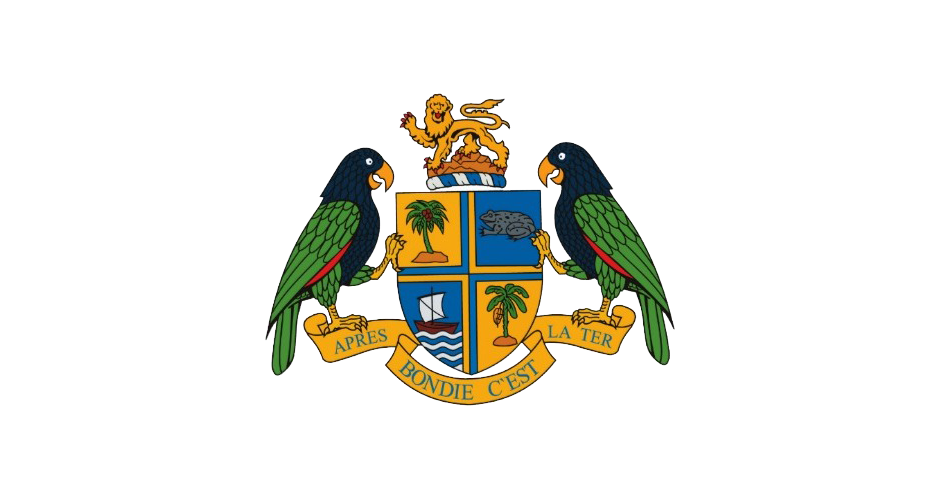 Virgin Galactic’s SpaceShipTwo: The view from the edge of space