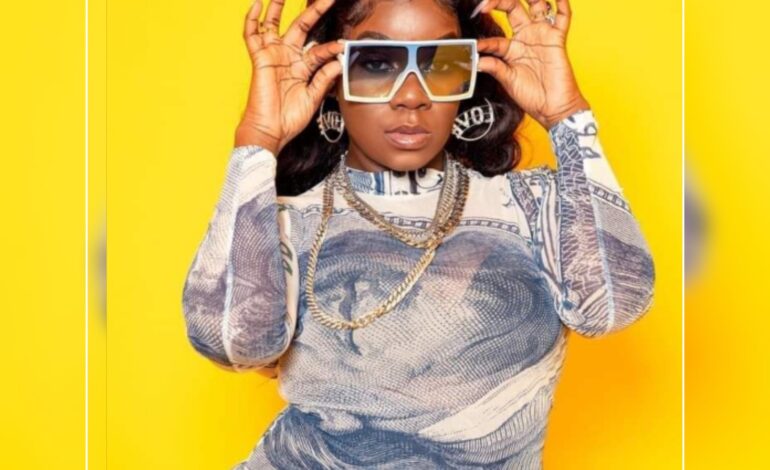 The ever vibrant, energetic and captivating Ebony Empress is a Bouyon, Soca/Afro Soca and Calypso singer/songwriter who is most definitely versatile in other genres. Self-named Ebony Empress represents black beauty and African royalty as the pseudo reflects the rich dark hues of her complexion.

The artist claimed a name that would have a strong representation of self love for all women. “A Black
Queen” Given to her at birth, her real name is Everlyne Walters. She was raised in the Nature Isle of Dominica in
the village of Lagoon Portsmouth . Born on the 16th of August 1986. Ebony Empress started singing at the tender age of ten. She was a student of the Portsmouth Government Primary School, then further attended the Portsmouth Secondary School.

In 2000 Ebony Empress Moved to St.Maarten to further her education at the University of St.Maarten, where she studied Her Associates Degree In General Liberal Arts. During that time, she went through an era of self-discovery. Though a music career may have seemed like only a dream during that time, she continued to write songs and poetry.

Ebony Empress who resides in St.Maarten giving a Dominican- St. Maarten flow with music that excites, inspires and entertains. The hard working and determine songstress aims to make it as an established artist where she can travel around the world and entertain music lovers.

Ebony Empress recently released Bouyon Single “BEST I EVER HAVE” With Erns Entertainment [SW Recordz] Which has become a new trend to every One near and far. She also came up with a new challenge called Best I ever have challenge which has been doing very well on all social media platforms, creating a very positive movement, Inviting and encouraging numerous singers/musicians to join the challenge. 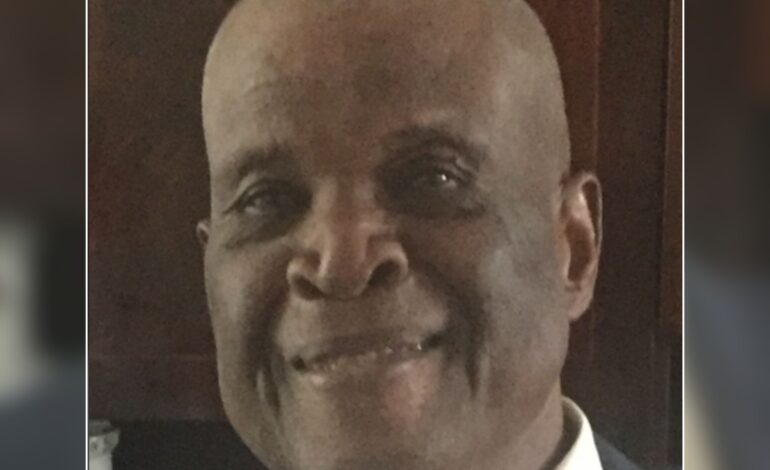 Consortium of Indigenous Banks to acquire the banking operations of CIBC FirstCaribbean in Dominica, Grenada, St. Kitts and Nevis, and St. Vincent and the Grenadines