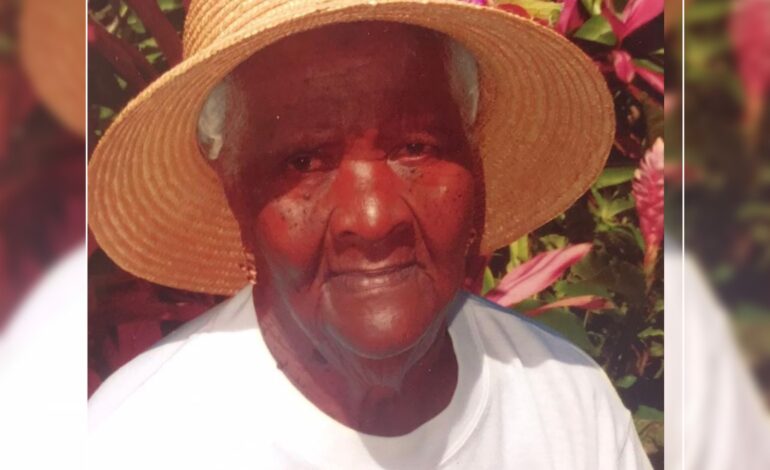 The Village of Eggleston and Giraudel, Honorable Chekira Hypolite and to others too numerous to mention

The funeral service for the late Phillipa Letang will be held on September 28, 2022.  Viewing at 2:30 p.m. and Service at 3:00p.m at the Fatima Catholic Church in Newtown followed by burial at the Roseau Catholic Cemetery. 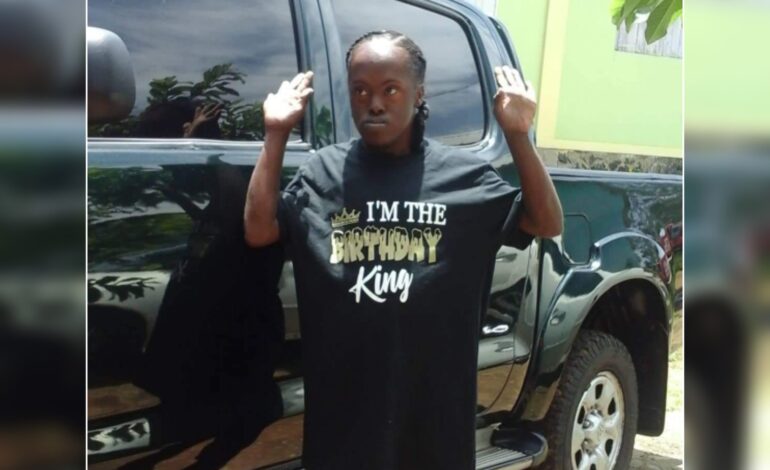