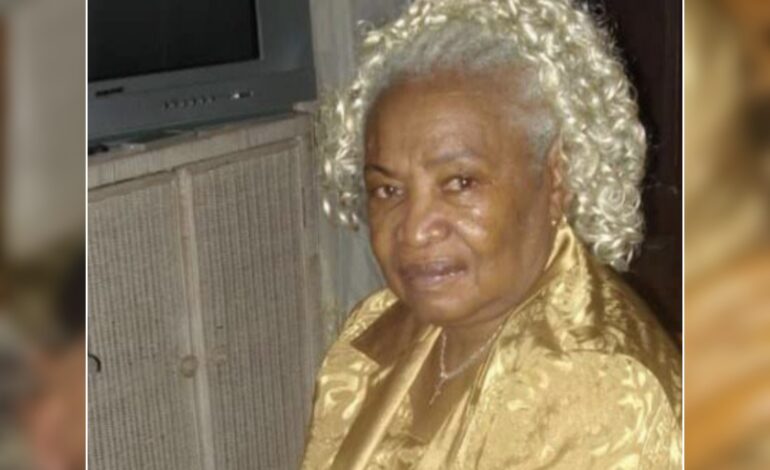 She was the daughter of deceased Leonard (Nado) and Elizabeth Jolly of St. Joseph, Dominica.

She was the sister of deceased Rhoss Jolly, Landale Jolly, Anderson Jolly and Young Jolly.

She leaves to mourn the community of St. Joseph, and countless nieces, nephews and cousins, scattered throughout the globe. Special mention must be made of Dr. Joann Jolly-Raphael who coordinated all activities between Antigua, Dominica and the United States. 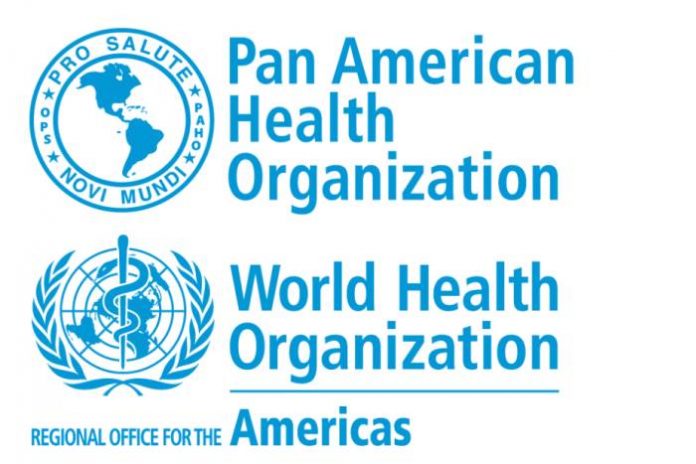 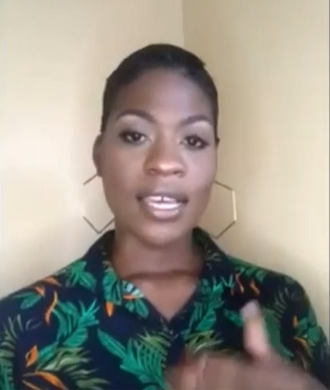